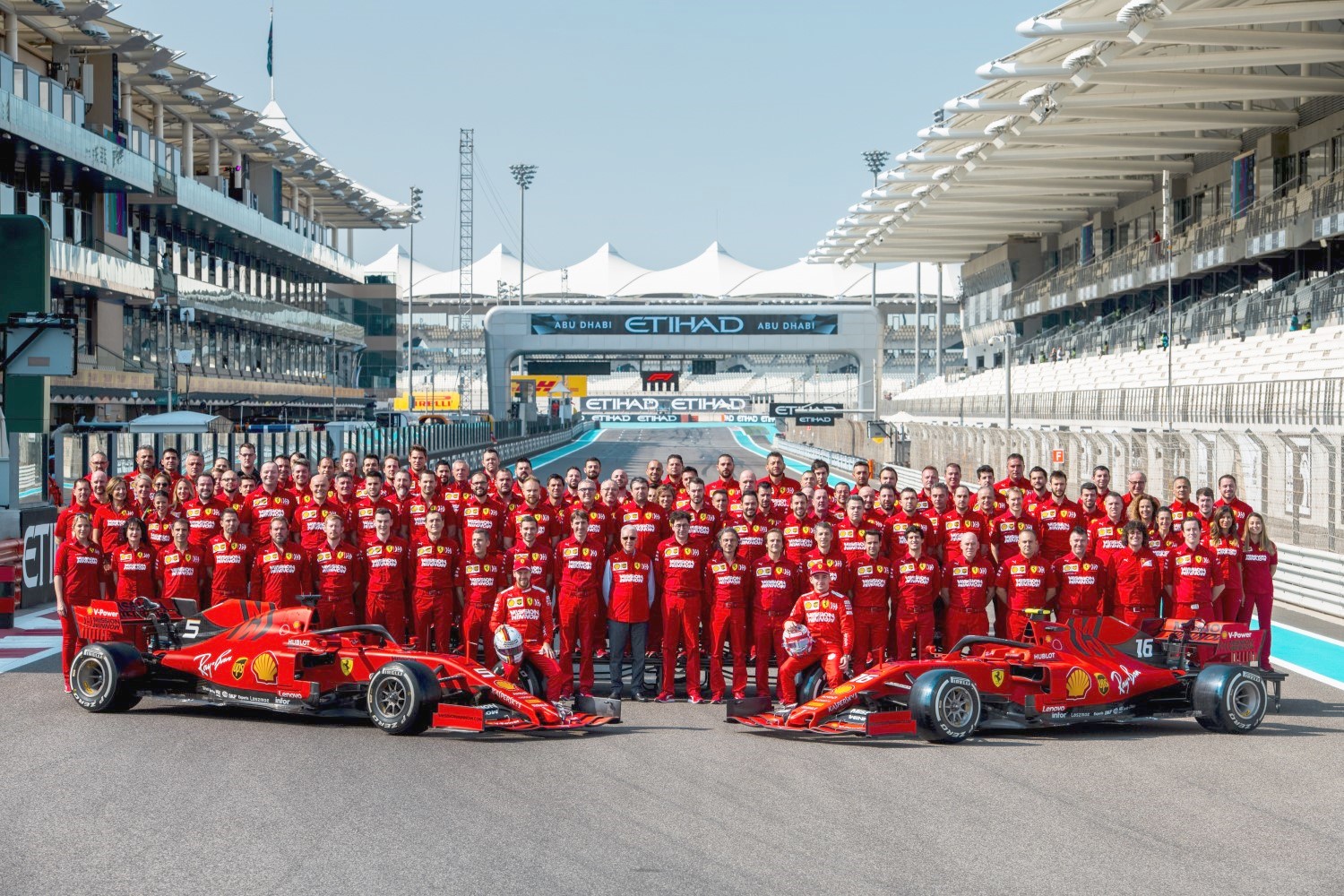 That is the claim of team boss Mattia Binotto, even though Sebastian Vettel and Charles Leclerc crashed in Brazil and may be battling for the title next year.

But he said: "If you look at the last races, they have been free to race and I think that is how we are going to start the next season."

"Getting seven pole positions and two wins in his first year and finishing ahead of Sebastian in the championship is a great achievement.

"Obviously we are not happy with the performance of the car and some mistakes that we made, including reliability issues and some decisions, but now we have to move forward," Italian Binotto added.