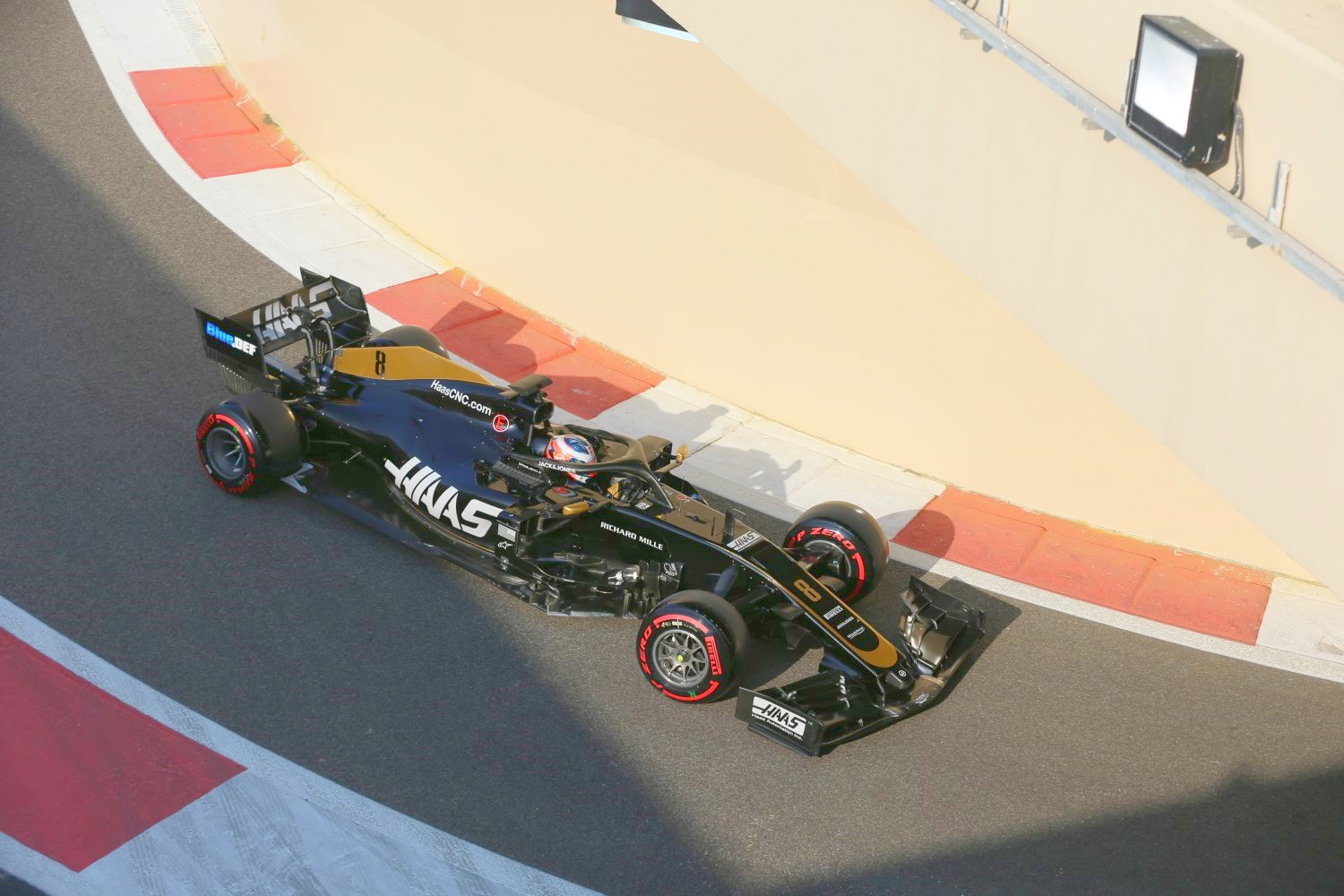 (GMM) Romain Grosjean has joined those who do not think Pirelli's proposed tires for 2020 are an improvement.

The Frenchman drives for Haas, which was the F1 team clearly most affected by the behavior of this year's controversial tires.

"It's too early to judge," Grosjean said after trying the 2020 tires at the post-grand prix Abu Dhabi test.

"But if you ask if I am satisfied with them, and whether it will help us solve the problems with overheating when we are following another car, I have to tell the truth.

"No, this will not solve the problem completely," he added.

Grosjean admitted that some of the compounds he tried on Tuesday degraded less, and applauded the fact that the tires can be used at lower pressures.

"These are the pluses," he said. "But they're not what we dreamed about."

When asked if Pirelli has wasted its time, effort and money on developing tires that do not solve the problems of 2019, Grosjean answered: "That is a question for them."

Mercedes' Valtteri Bottas also tested on Tuesday, and said of the 2020 tires: "I must say that I did not feel that the new tires are better than the old ones.

"It even seemed to me that they behave the same on the track but are slower."