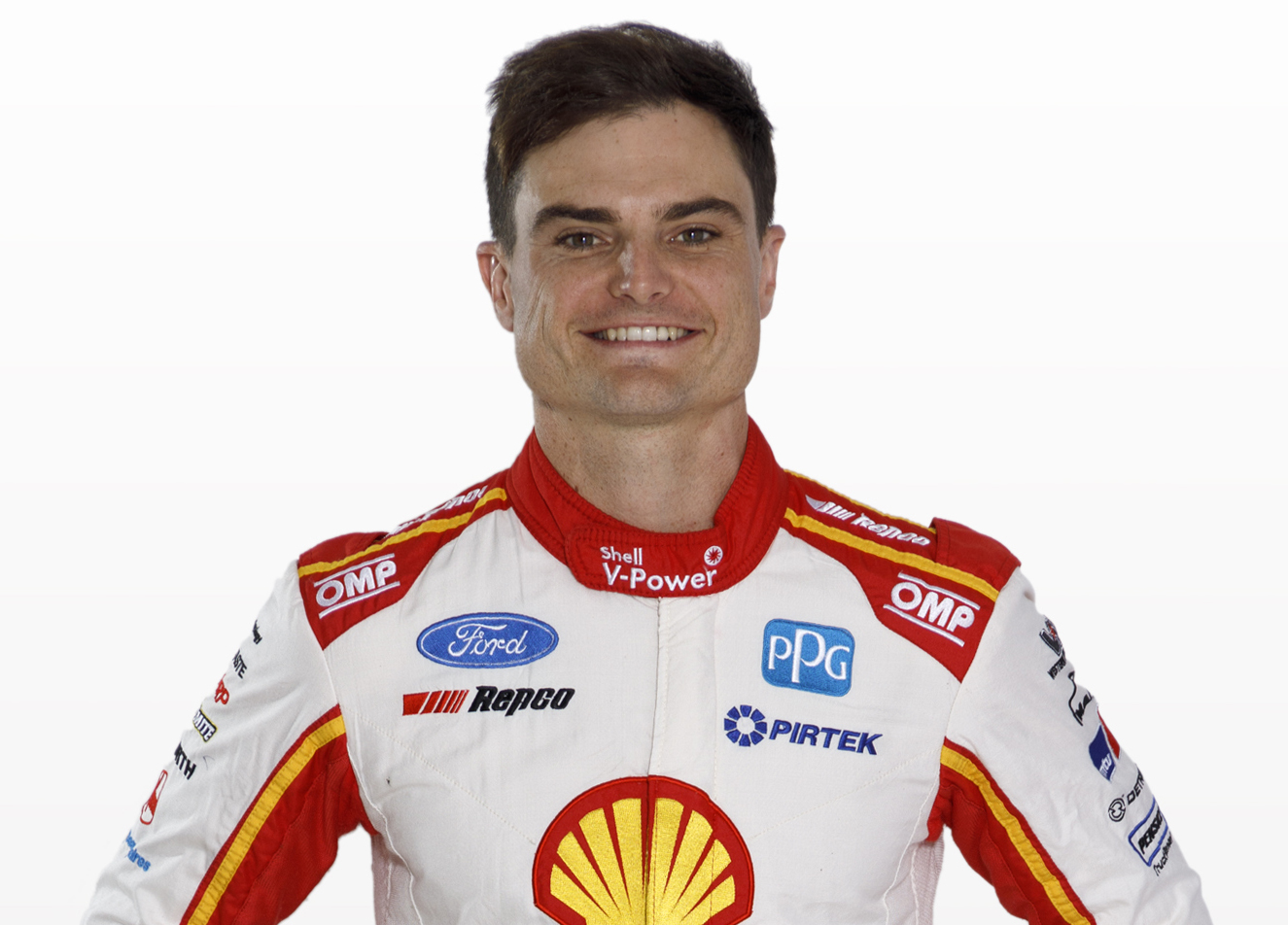 Slade, a two-time Supercars race winner, comes to the team fresh from an 11-season full-time career, including taking a podium in Newcastle two weeks ago.

D’Alberto will remain with the team for a fifth-consecutive season. A 211-race veteran, D’Alberto has proven himself as a top-flight co-driver in recent years, including a two-year stint as Slade’s co-driver.

“Firstly, I’d like to thank Alex Premat for his time here at the team and for his contribution over the last three years. In our sport, sometimes difficult decisions must be made, and this was one of those decisions," said Story.

“With his recent history as a full-time driver, we know that Tim will be able to deliver great things in a Shell V-Power Racing Team Mustang. And Tony has been a big part of our team for many years, so we are excited to have him for another season.

“With both drivers being based in Australia, we intend to have them compete in all additional driver sessions next year, and attend all of our team test days so they are fully integrated into our program. We look forward to the 2020 season."

Slade said he is excited as he looks ahead to the 2020 Pirtek Enduro Cup.

“I couldn’t be happier to be joining the Shell V-Power Racing Team for the 2020 season," said Slade.

“This is the best team in the sport, and I can’t wait to get behind the wheel of one of these Mustangs. Driving for names like Penske and Johnson is not something I take lightly, and I’m very much looking forward to working with the team next year."

D’Alberto is also looking forward to continuing his endurance series campaign with the team for another year.

“I’ve driven for this team for many years, and they genuinely feel like family now," said D’Alberto.

“I get on well with everyone, the team works hard, the cars are fast and both Scott and Fabian are great guys to work with. Having Sladey join the team is exciting, and I’m looking forward to more Supercars racing next year."