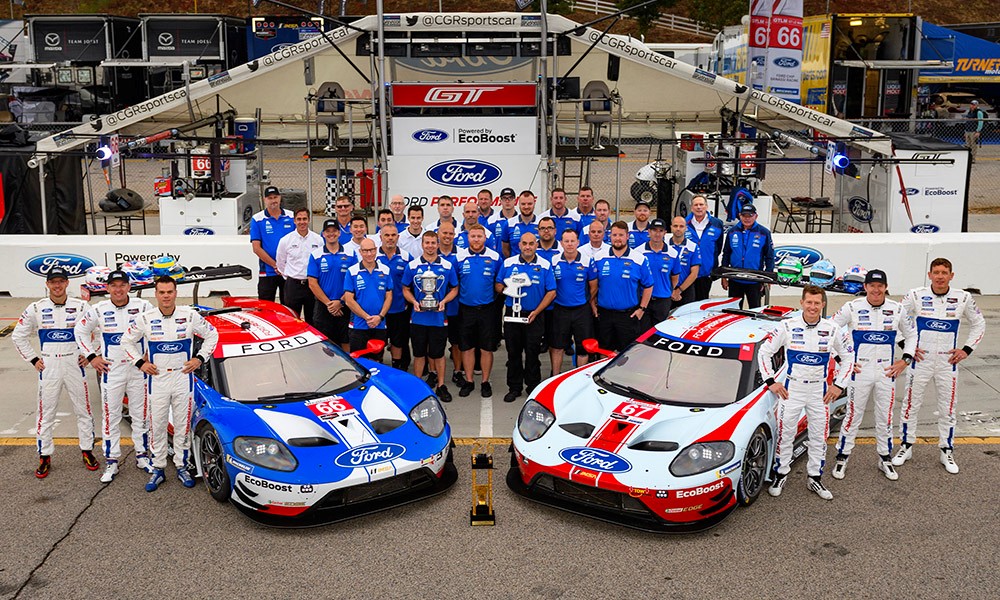 Chip Ganassi Racing looks set to end a 16-year streak of competing in the Rolex 24 at Daytona, with the legendary motorsports operation not returning to the IMSA WeatherTech SportsCar Championship in 2020.

A team spokesperson confirmed to Sportscar365 that CGR has no current plans to contest any races on the WeatherTech Championship schedule next year, following the conclusion of its four-year factory Ford GT program.

It comes despite an effort for the Multimatic-built GT Le Mans class cars to be raced in the season-opener at Daytona, as well as the Mobil 1 Twelve Hours of Sebring as a customer program backed by the car’s new owners.

Sportscar365 understands that the proposed budgets for a two-race program was deemed to have been too expensive by the owners, who have not yet been publicly disclosed by Ford.

As a result, it will mark the first time since 2003 that CGR will not contest the twice-around-the-clock Florida endurance classic, a race which the team has won six times overall and twice in class.

Through that 16-year run, CGR had fielded factory supported prototype and GT entries from Toyota/Lexus, BMW and Ford.

“Chip Ganassi Racing is a championship-level team that has been manufacturer supported for 16 years in the Grand-Am and IMSA series," CGR managing director Mike Hull said in a statement supplied to Sportscar365.

“Our team will not represent a factory in the 2020 IMSA series that includes the 24 Hours of Daytona and the Sebring 12 Hours."

A number of CGR’s former IMSA crew, including team manager Mike O’Gara, have been moved to the team’s new third IndyCar for Marcus Ericsson, as part of an effort to preserve key staff for a potential return to sports car racing in the future.