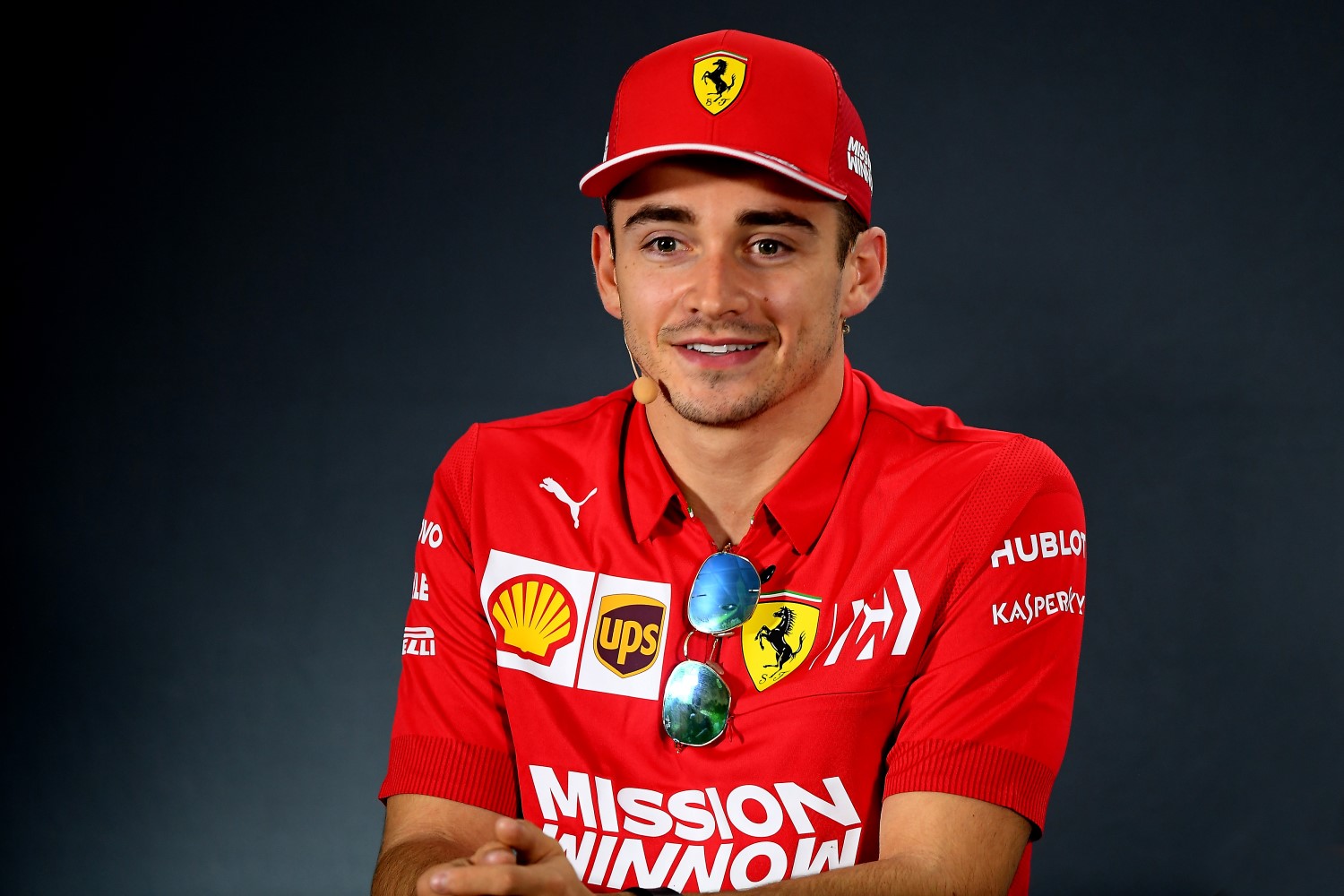 (GMM) Jacques Villeneuve thinks Charles Leclerc's impatience may have held Ferrari back in 2019.

"A lot depends on the chemistry of the two drivers," Villeneuve told the Dutch publication Formule 1.

"Ferrari never said to Leclerc: 'It's your first year with us, your second year in F1. Relax and learn from Vettel.

"Then I think the team would have moved on more than it did," said the Canadian.

"Instead, from the first race Leclerc had this image of 'I am going to show that I am the boss and Vettel is passe. I am the future'.

"The fans also thought Leclerc had come to save Ferrari and the media went along with it. I think it hurt Vettel, like with Ricciardo in the Red Bull days," Villeneuve added.

"It didn't help Ferrari because Leclerc simply wasn't ready for that role. He had poles and even wins but he was not ready for the championship. This whole situation damaged Ferrari," he continued.

"I don't know what Mattia Binotto could have done about it, but it was easier in the days of Irvine and Barrichello."