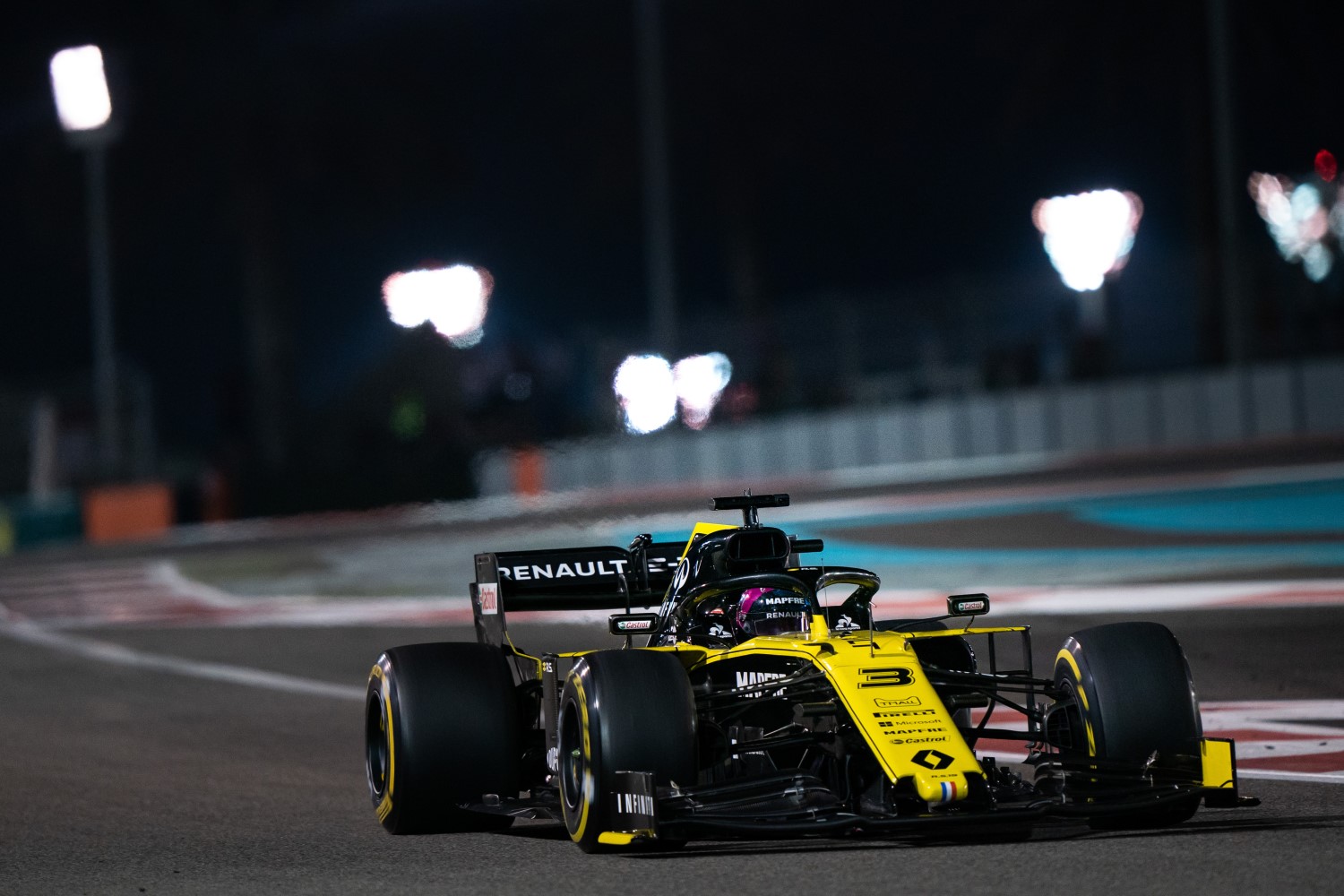 (GMM) Abu Dhabi demonstrated that F1 can survive without DRS.

That is the view of 1997 world champion Jacques Villeneuve, an outspoken critic of the artificial overtaking-boosting system.

Daniel Ricciardo said after the 2019 finale that F1's DRS system failure over the first 20 laps last Sunday demonstrated that the sport still needs the overtaking aid.

But Villeneuve said of the DRS failure in Abu Dhabi: "It was great. It was just real racing.

"You could see drivers preparing their maneuver, working on it and ultimately making beautiful passing moves.

"It wasn't the usual overtaking like they are on a highway. It was exciting," the former 11-time grand prix winner added.

Villeneuve told the Dutch publication Formule 1: "It was a good demonstration of what's bad about DRS. It's artificial.

"The fans complained about the lack of overtaking, but since then it's only been about quantity rather than quality."