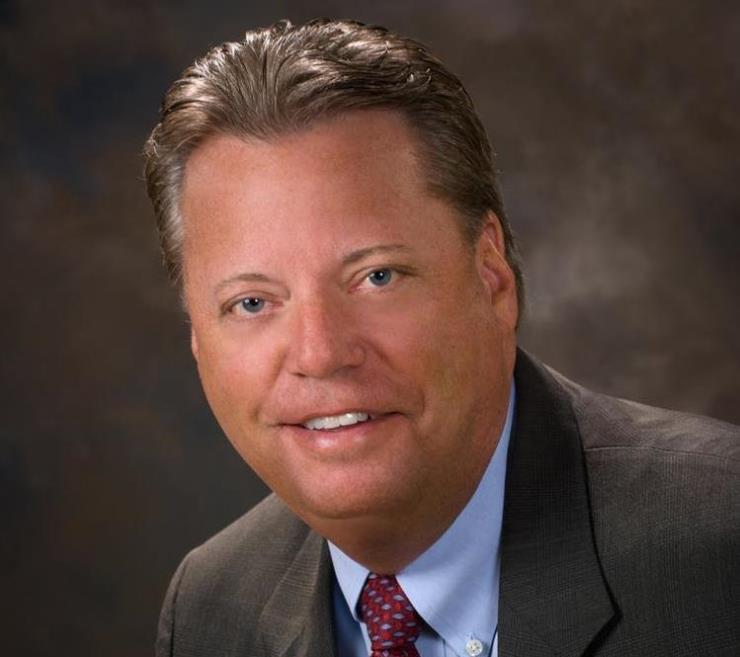 Clark joined SMI in '81 and in '92 was named GM of AMS, adding the title of President in '95. He is the "second-longest tenured employee" at SMI behind only Founder & Exec Chair Bruton Smith.

At AMS, Clark "supervised the expansive growth and modernization of the facility with the addition of luxury suites, condominiums and Club One hospitality, as well as a rebuild of the complex after much of it was destroyed by a tornado" in '05.