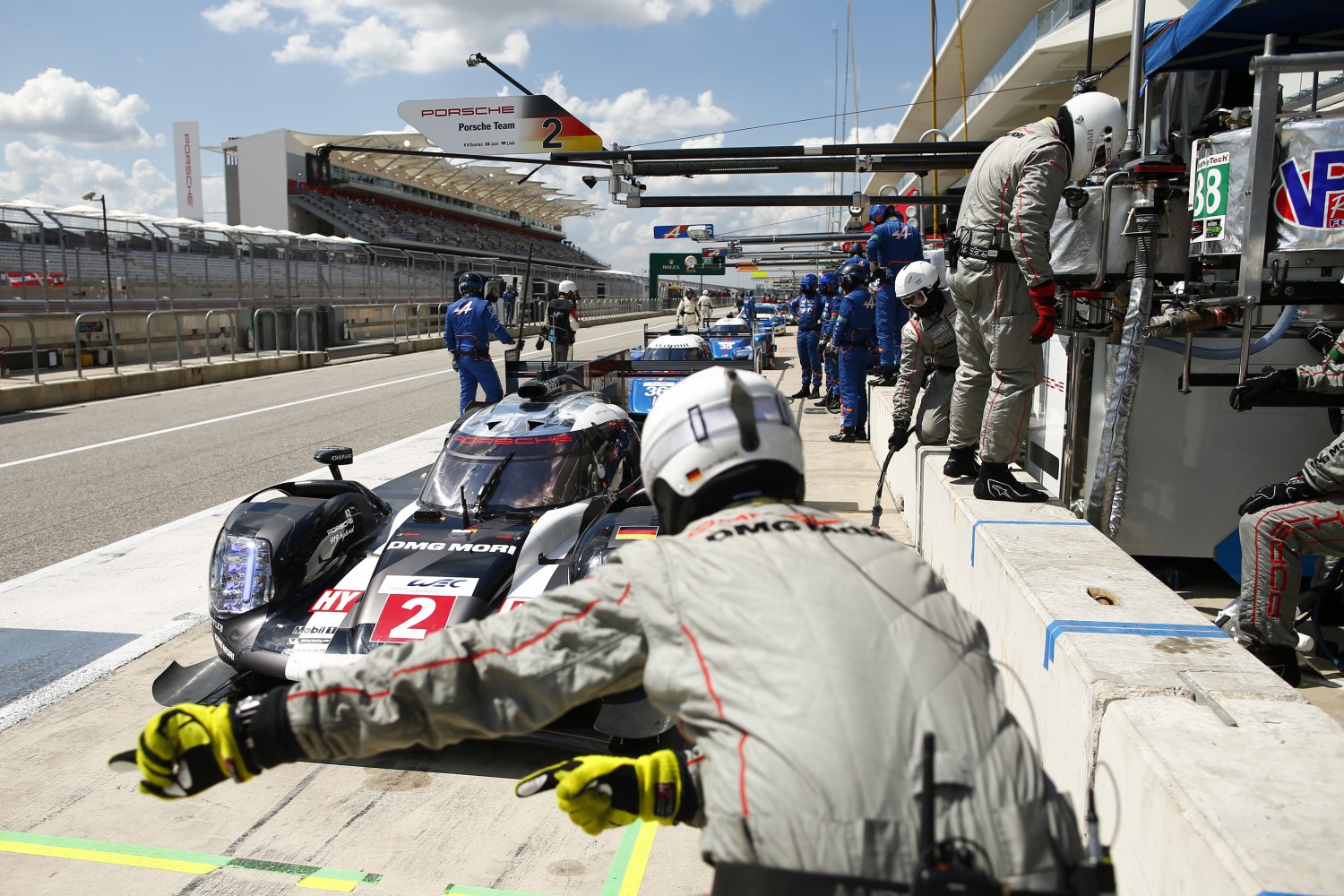 The FIA announced today that the local Brazilian promoter for the 6 Hours of Sao Paulo has been unable to meet its contractual obligations and the WEC organisation has been faced with no other alternative than to find a replacement venue.

Furthermore, the WEC made it clear that it has not experienced any problems with the city of Sao Paulo or the Autodromo Jose Carlos Pace (Interlagos). It is strictly a major issue with the local promoter.

The FIA World Endurance Championship will, therefore, return to Circuit of The Americas in Austin, Texas next February. The six-hour race, which will take place on Sunday 23rd February 2020*, replacing the 6 Hours of Sao Paulo as the fifth round of the 2019-2020 WEC season.

Circuit of The Americas is well known to, and much admired by, the WEC’s competitors as the championship has raced there five times in the last seven years. Its excellent facilities will play host to the 30 prototypes and GT cars one month before they travel to Florida for the amazing and much anticipated Super Sebring event organized by IMSA.

The date of the COTA race has been set for 22-23 February in order not to clash with the NFL Super Bowl 2020 which takes place on the first weekend of February, and to avoid a clash with the Formula E race on 14-15 February.

Gerard Neveu, CEO of the FIA World Endurance Championship, commented: “Firstly we must thank Bobby Epstein and the Circuit of The Americas for accommodating us at relatively short notice. It is an excellent venue, and our fans, competitors and media are now assured of excellent racing in North America not once, but twice in two months.

“Of course, it is very unfortunate to find ourselves in this position. The WEC very much regrets this situation and feels very sad for the City of Sao Paulo and the many thousands of Brazilian motorsport fans. Our main concern was our competitors and partners, and we have worked very hard to find a solution which offered the least disruption possible."

More details on the Lone Star Le Mans race will be available in the coming days.