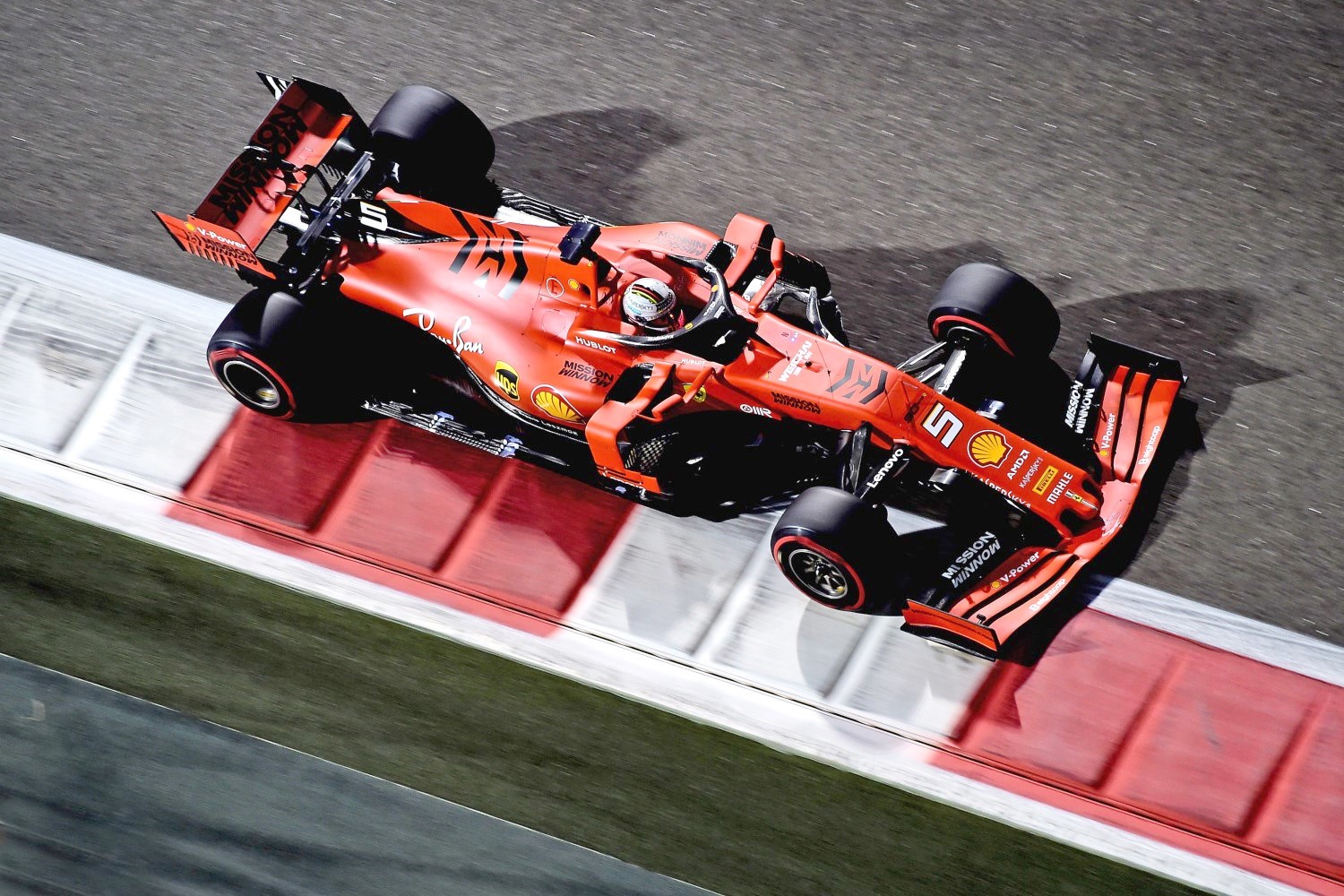 (GMM) Sebastian Vettel has criticized Formula 1 over the DRS failure in the 2019 season finale.

For almost the first 20 laps in Abu Dhabi, the overtaking system was not enabled by race control. Race director Michael Masi said it was a failed server than needed to be rebooted.

"It was a bit like the Kreisliga," Vettel, referring to one of the lowest divisions in the German football league, told the German broadcaster RTL.

"I don't know how that can even happen. Perhaps because there is hardly any money in this sport," the Ferrari driver added sarcastically.

"What the situation shows is that DRS is simply necessary at some circuits," the Renault driver added.

"You can live without it in Monza, but even if some people think it's too artificial, we do need DRS with the cars and the speeds that we have.

"God save DRS!" the Australian laughed.

More generally, Ricciardo said he is glad his disappointing first season with Renault is over.

"At the same time, it's very important that we keep the team's fighting spirit alive over the winter. It's been tough in many ways but we can't lose heart."

He said it is good that Renault at least managed to stay ahead of Toro Rosso for fifth overall in the world championship.

"I've talked a lot with our aero guys and they understand what needs to be done. We have the budget and the resources we need, so I'm staying optimistic," said Ricciardo.