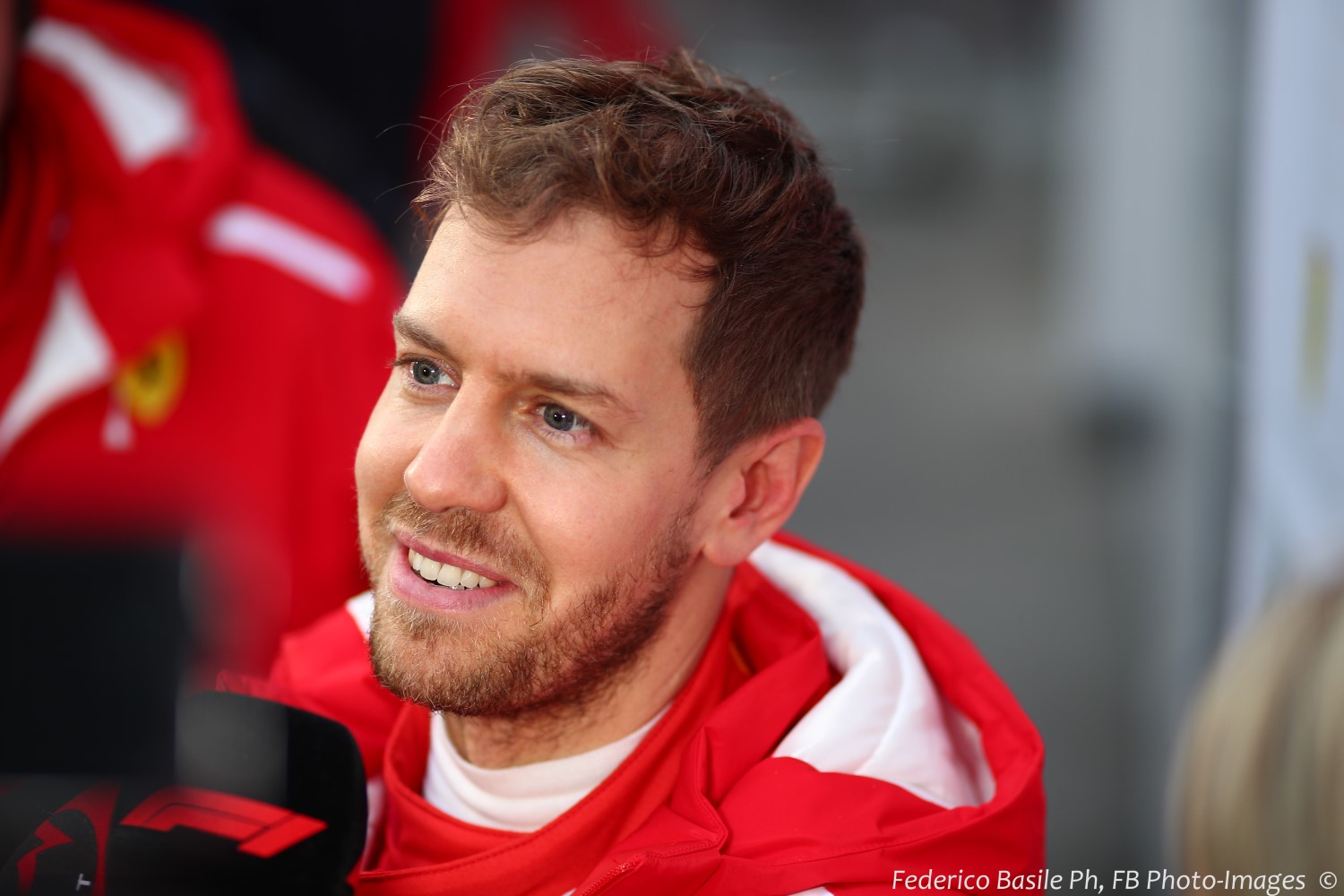 (GMM) As the long 2019 season came to its conclusion, Mattia Binotto rejected a rumor that swept the Abu Dhabi paddock on Sunday.

Some were whispering that Sebastian Vettel might not return to Ferrari after the winter break.

The quadruple world champion even admitted that 2019 was not a good season for him.

"This race was a reflection of the whole season," the 32-year-old German, who was late to Abu Dhabi on Thursday following the birth of his third child, said.

"It's been difficult for me – I'm the first to admit it. But I don't think I need to change my approach or my preparation. I still know how to drive," Vettel added.

Vettel was initially billed as a world championship favorite in 2019, but ultimately he even finished behind his young teammate Charles Leclerc in the points standings.

But his Ferrari boss Binotto is backing him.

"Seb is very motivated and he showed that in the second part of the season," he said.

"There is no doubt that he will be back with us next year, and I am sure that we will find him even more motivated to do well."