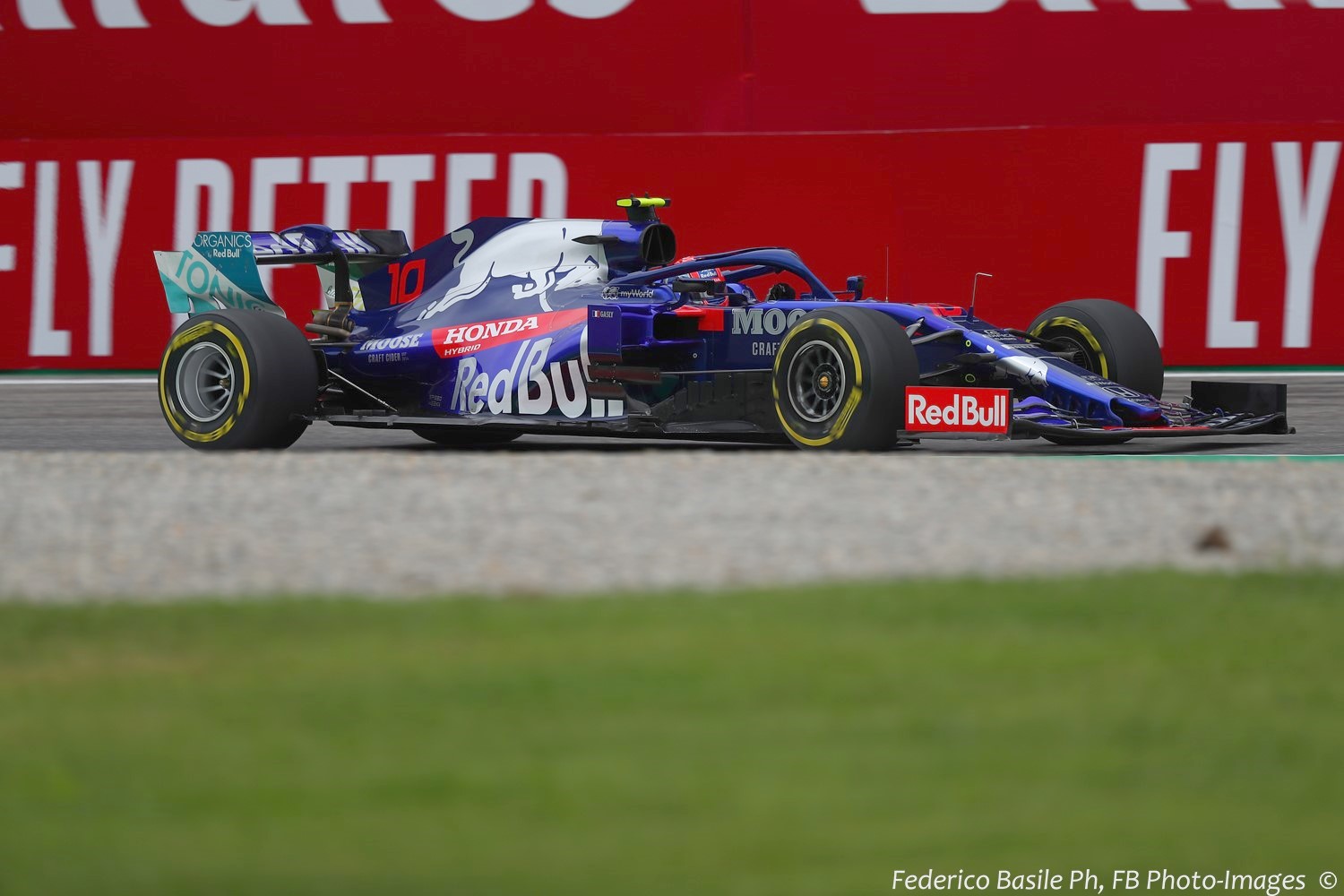 The Red Bull-owned Toro Rosso team will compete under the name of Alpha Tauri next season, Formula One’s governing body confirmed on Saturday.

The Italy-based team were listed on the 2020 provisional entry list as Scuderia Alpha Tauri Honda, with Alpha Tauri as the chassis name.

Scuderia Toro Rosso, the Italian translation of “Red Bull Team", were Minardi before the change of ownership at the end of 2005. They won the Italian Grand Prix from pole position at Monza with Sebastian Vettel in 2008.

They are sixth in the 2019 standings ahead of Sunday’s season-ending race in Abu Dhabi, with two podium finishes this year — Pierre Gasly’s second in Brazil and Daniil Kvyat’s third in Germany.