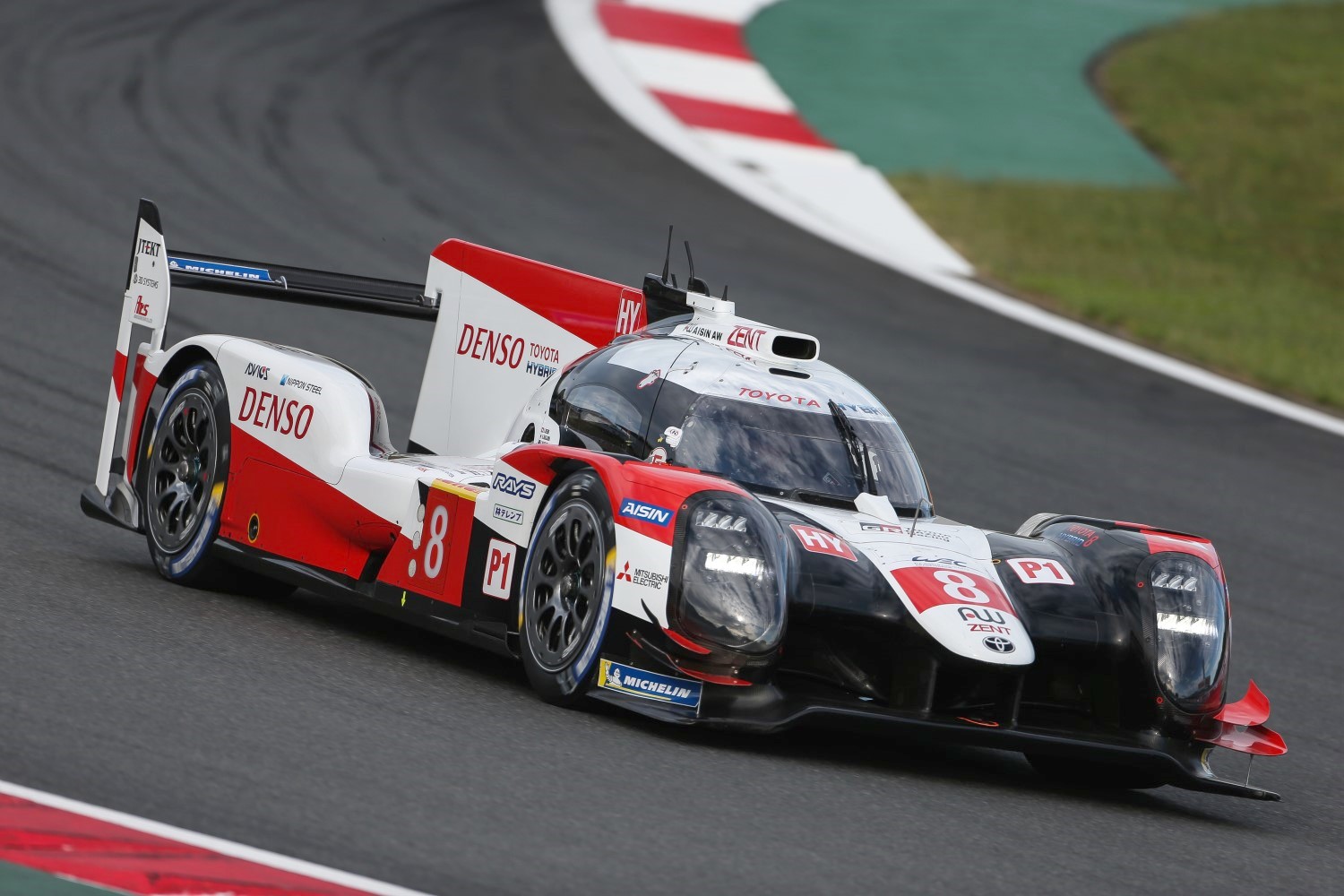 The FIA Endurance Commission has confirmed that the two Toyota will be hit with unequal Success Ballast handicap for the upcoming Bapco 8 Hours of Bahrain in December.

The #7 Toyota TS050 Hybrid of Kamui Kobayashi, Jose Maria Lopez and Mike Conway will be slowed by 2.51s. This is two-tenths of a second less than the #8 of Sebastien Buemi, Kazuki Nakajima and Brendon Hartley, who have been handed a 2.72s penalty.

The difference between the two cars is notable, as both cars are more than 40 points ahead of the last-placed car in the championship.

When the Success Ballast system was introduced in August, it was said that "the maximum performance reduction applied may not be greater than the equivalent of 40 points".

No explanation for the deficit has been given by the FIA or the WEC, but it is believed that the difference is down to the three-point gap between the two cars.

The slight reduction for the #8 Toyota, which was penalized to the tune of 2.74s in Shanghai, can be explained by the Bahrain International Circuit's shorter track length.

The Shanghai-winning #1 Rebellion R13-Gibson of Bruno Senna, Gustavo Menezes and Norman Nato, has been handed a 1.36s penalty thanks to increased ballast, with the minimum weight rising from 862 kilograms to 882 kilograms.