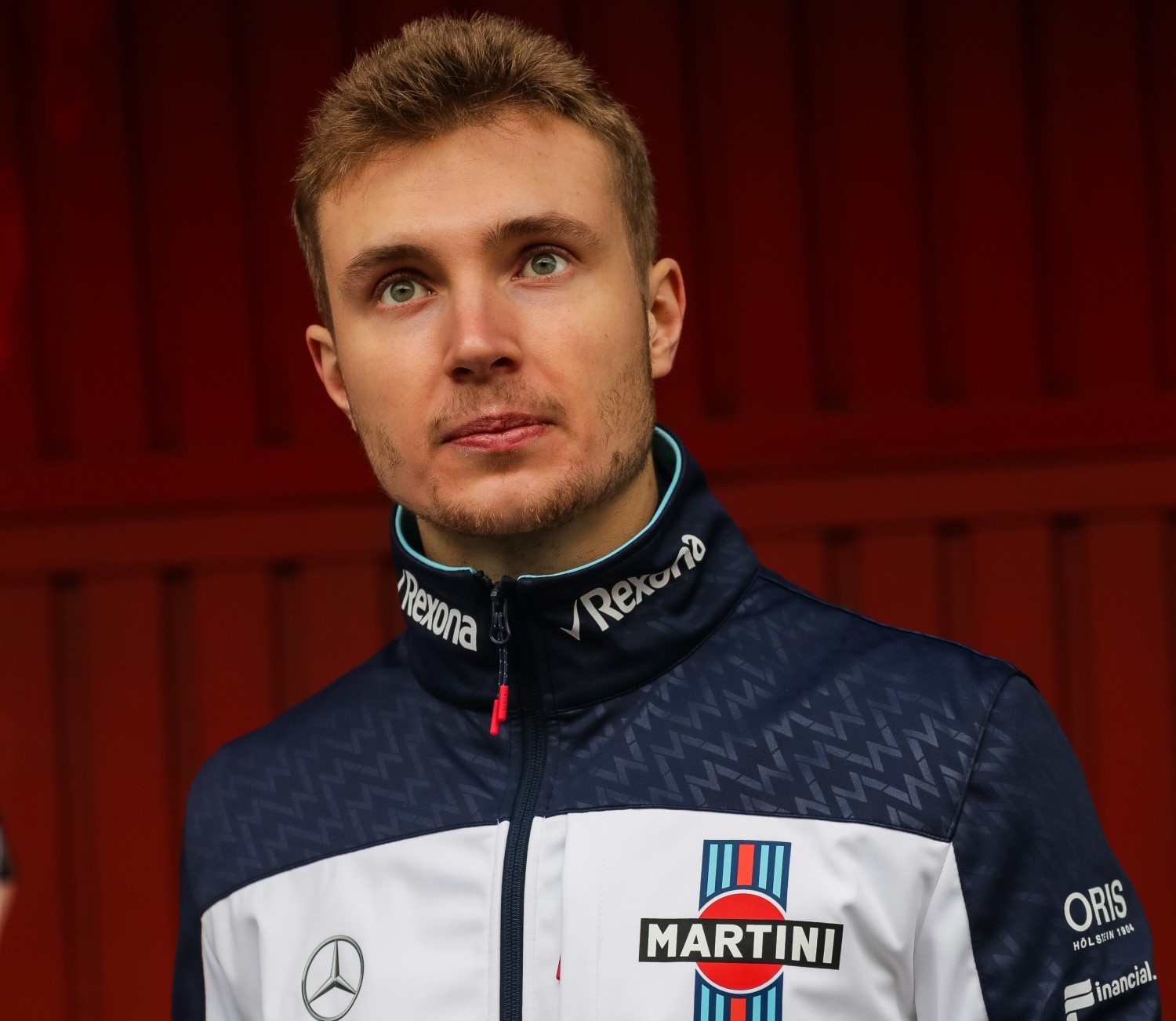 British rookie Russell is not saying what the problem is.

"It's not an illness, it's something different," he is quoted by Auto Hebdo. "Everything will make sense when I can say more.

And 2020 Williams racer Nicholas Latifi does not yet have a super license.

Russell, 21, said he is working on his mysterious problem in Abu Dhabi with Hintsa Performance, the sports coaching company set up by the late F1 doctor Aki Hintsa.