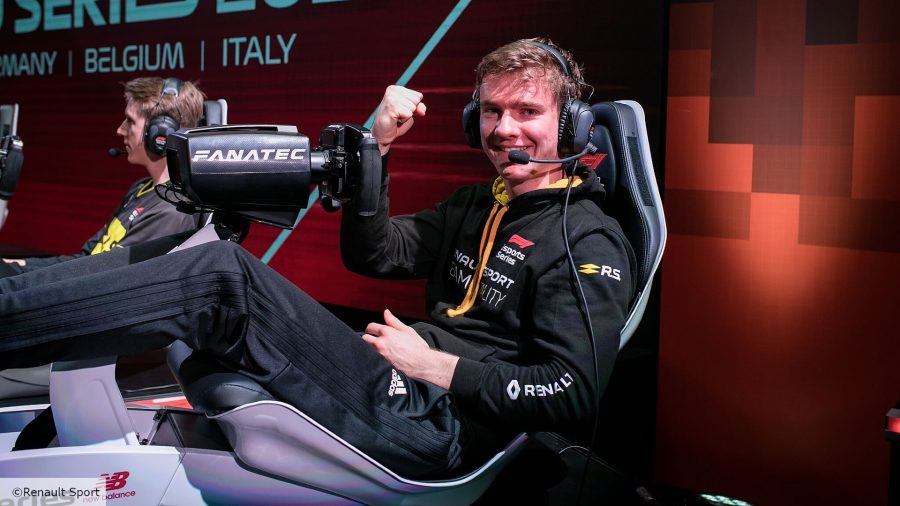 (GMM) F1 teams are beginning to explore the crossover between so-called 'e-sports' and its real-life counterpart.

Once simply a world of video games for fun, technological progress means that the official "Formula 1 Esports Series" is getting tantalizingly close to the real thing.

"There are a lot of similarities between the two," Jarno Opmeer, Renault's official e-sports driver who is also a real-life single seater racer, told Ouest France newspaper.

The newspaper said Renault is one of the first F1 teams to recognize the benefits promised by the crossover between real Formula 1 and the gaming world.

"When you collect the video game data, it's valid because the circuits match the true Formula 1," said Ben Hampshire, Renault's IT race manager.

It is reported that Opmeer will soon make his debut in Renault's real F1 simulator at Enstone.

"We think we will be able to get a lot of information and feedback from him for the real development of the car," said Antoine Magnan, Renault's head of partnerships.