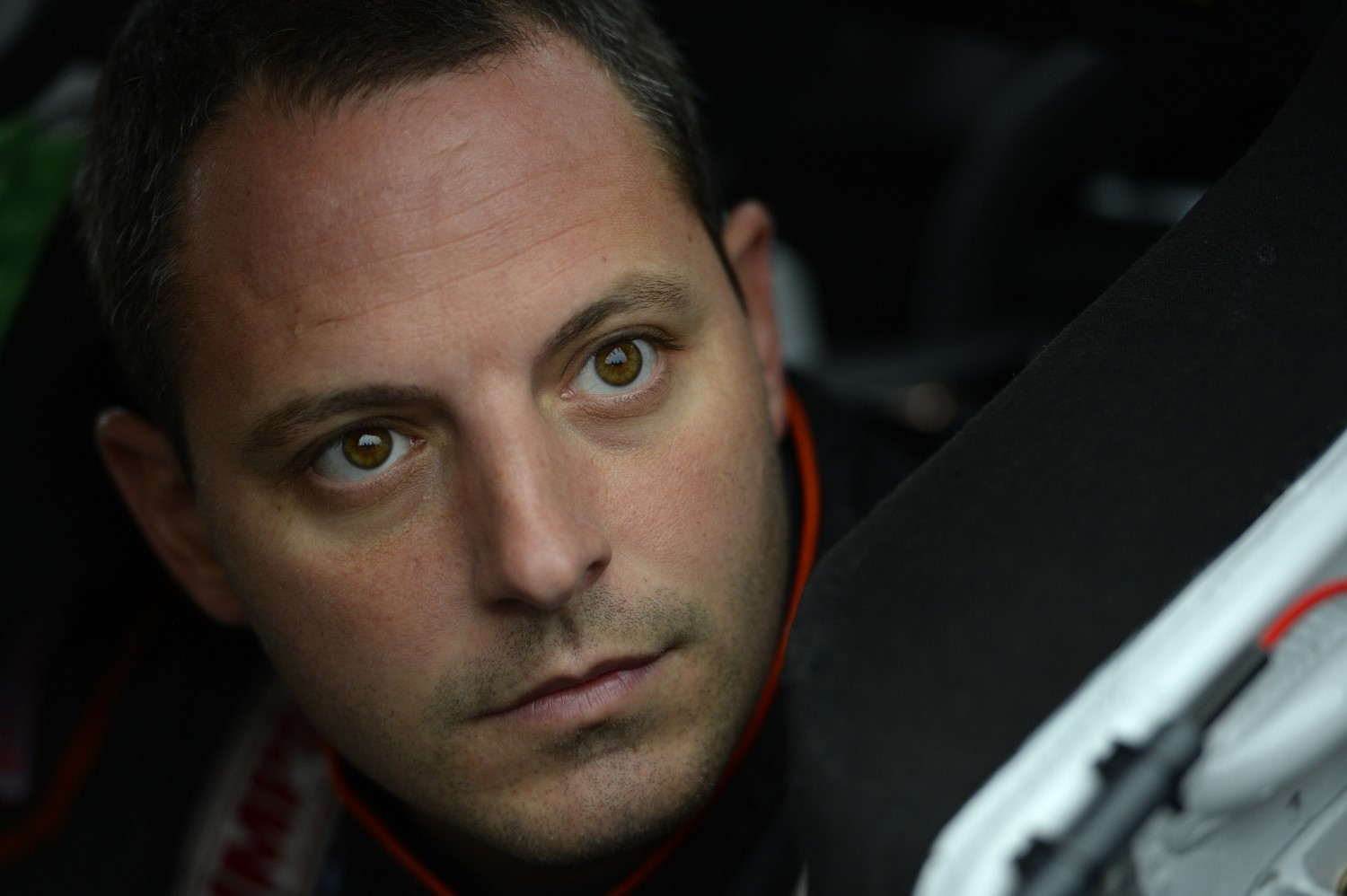 Sauter, who locked himself into the Championship 4 last weekend with a win at Martinsville, got past Crafton with three to go and held the lead for the remainder of the race. The win kept the two-time series champion Crafton from joining Sauter with a secured spot in the Championship 4 at Homestead-Miami Speedway.

The win was Sauter's 13th of his Camping World Truck Series and his third of 2016 — and third career win at Texas.

Sauter's GMS Racing teammate Spencer Gallagher led a race-high 88 laps but a slow final pit stop on Lap 126 took him from first to seventh, where he finished the race.

Sauter is already locked into the Championship 4 with his Martinsville and Texas wins. Wiliam Byron (+5), Christopher Bell (+4) and Crafton (+1) hold the final three spots in the provisional grid with Timothy Peters (-1) and Ben Kennedy (-13) on the outside looking in.

The Camping World Truck Series will be back in action next Friday at Phoenix International Raceway for the final race of the Round of 6, the Lucas Oil 150 (Nov. 11 at 10 p.m. ET, FS1, MRN, SiriusXM NASCAR Radio).