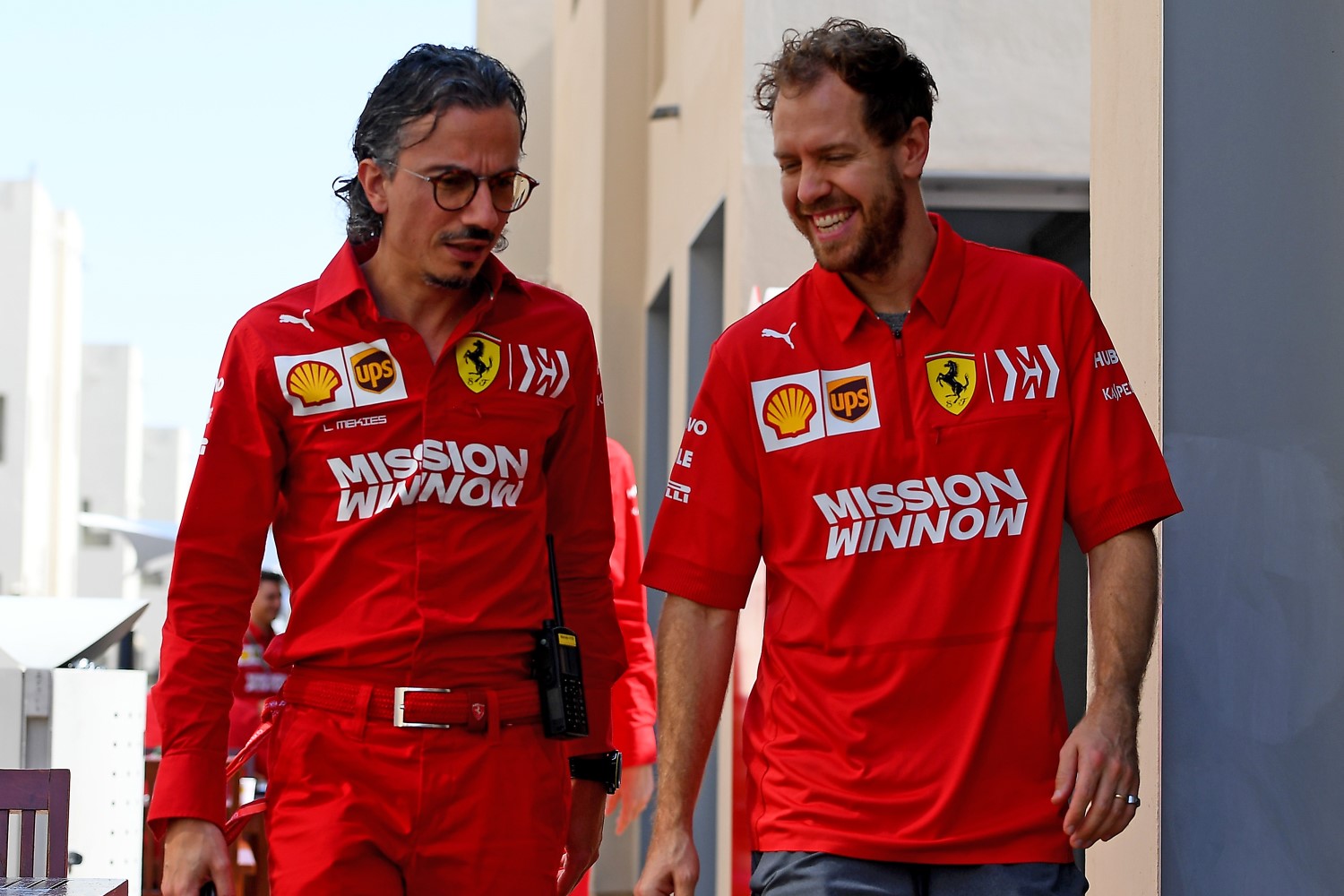 (GMM) Sebastian Vettel has admitted he would have liked to "stay home" this weekend.

On Thursday, the Ferrari driver missed the FIA press conference in Abu Dhabi following the birth less than 24 hours earlier of his third child – his first son.

"Maybe this is the first weekend where the feeling is strongest that I would also like to stay at home," he told the German broadcaster RTL.

"I want to bring the season to a good end, but at the same time of course I would like to be home with my wife so I am torn."

The fiercely-private 32-year-old German said of the birth of his son: "Everything went well and of course I am very, very happy.

"Thank God you can stay in touch these days, but I am torn," Vettel added.

He played down suggestions that the momentous moment in his family life is a distraction from his work in Abu Dhabi.

"Let's see what we achieve this weekend, but it definitely doesn't hurt. It is a motivation boost that I hope we can use this weekend, as we lack some performance here," said Vettel.

"But anything can happen in the race, because nobody has anything to lose and the championship is done."