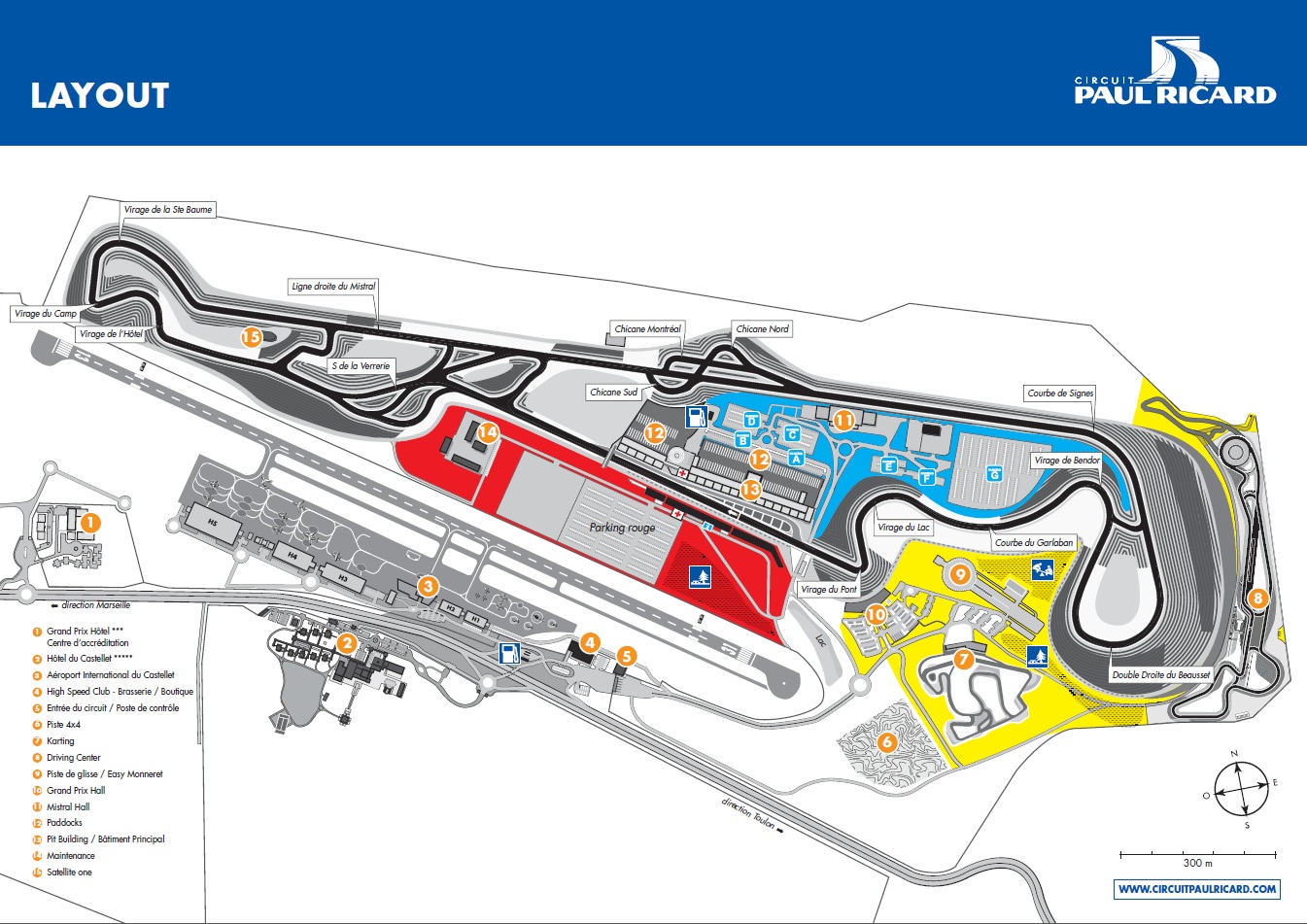 (GMM) Formula 1 is pushing organizers of the French GP to make modifications to the Paul Ricard circuit.

This year's race at the track was regarded as perhaps the most boring of 2019.

L'Equipe sports newspaper reports that Eric Boullier, the former McLaren boss who is now involved in organizing the French GP, is in Abu Dhabi this weekend for talks.

"Formula One Management has been working with the circuit since August to suggest modifications," the report revealed.

"The first document modified almost every corner, which would be costly. But removing the chicane to extend the Mistral straight is being looked at," L'Equipe added.

The media report said Paul Ricard is considering asking the fans for their opinion about potential changes via social media.