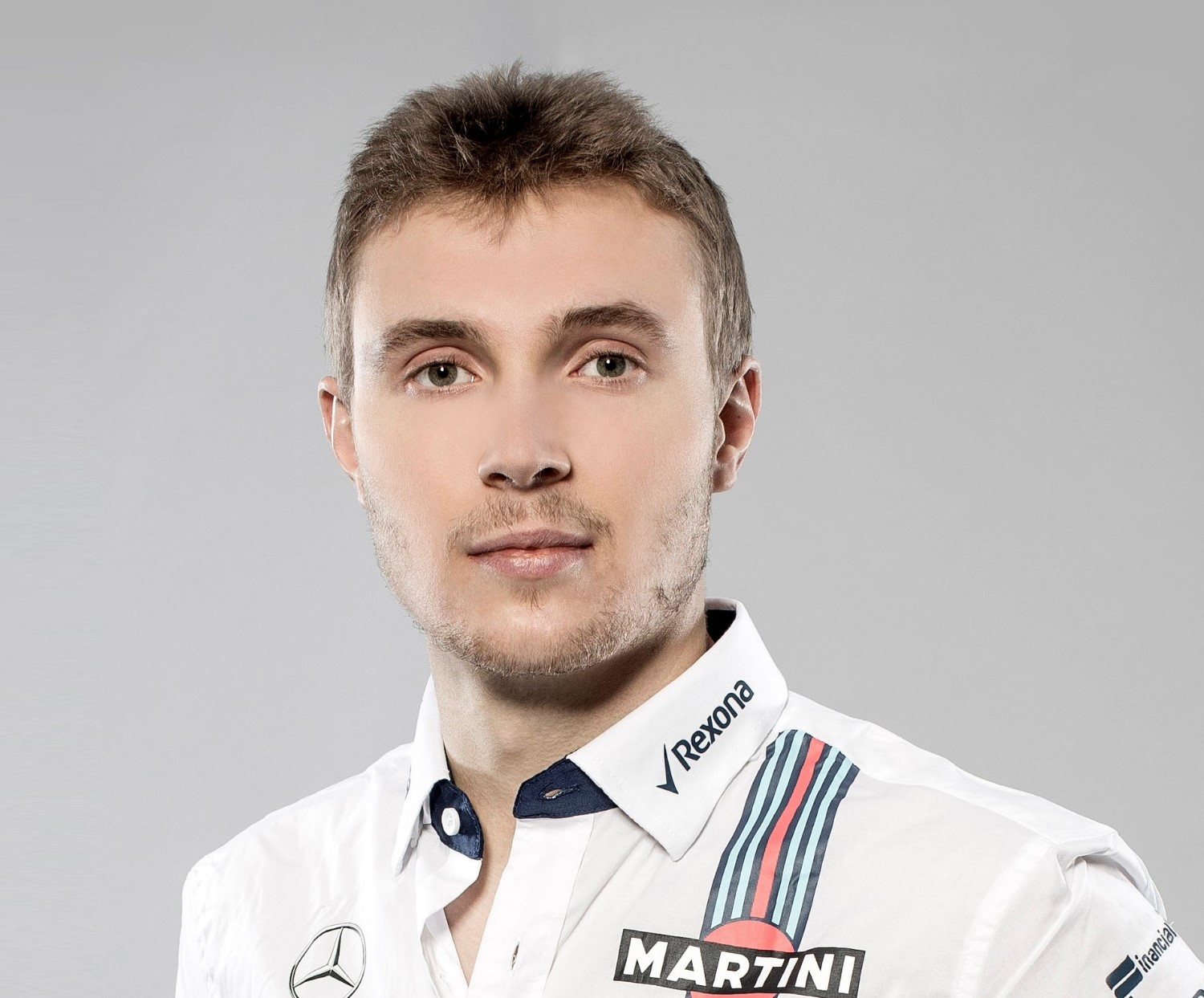 Williams is unsure if George Russell will be fit to race at this weekend's Abu Dhabi Grand Prix, and is believed to have Sergey Sirotkin on standby to step in if needed.

Sirotkin raced for the Williams team in 2018 alongside Lance Stroll, competing the entire season before leaving and rejoining Renault as a reserve driver this year.

Sirotkin also holds a reserve role with McLaren. He last raced in F1 12 months ago, at the 2018 Abu Dhabi Grand Prix.

However, he could potentially make his return this weekend alongside Robert Kubica, as Russell is reportedly under the weather ahead of the last race of the season.

Russell went for a check on Friday morning and was given the all-clear to take part in the opening practice session.