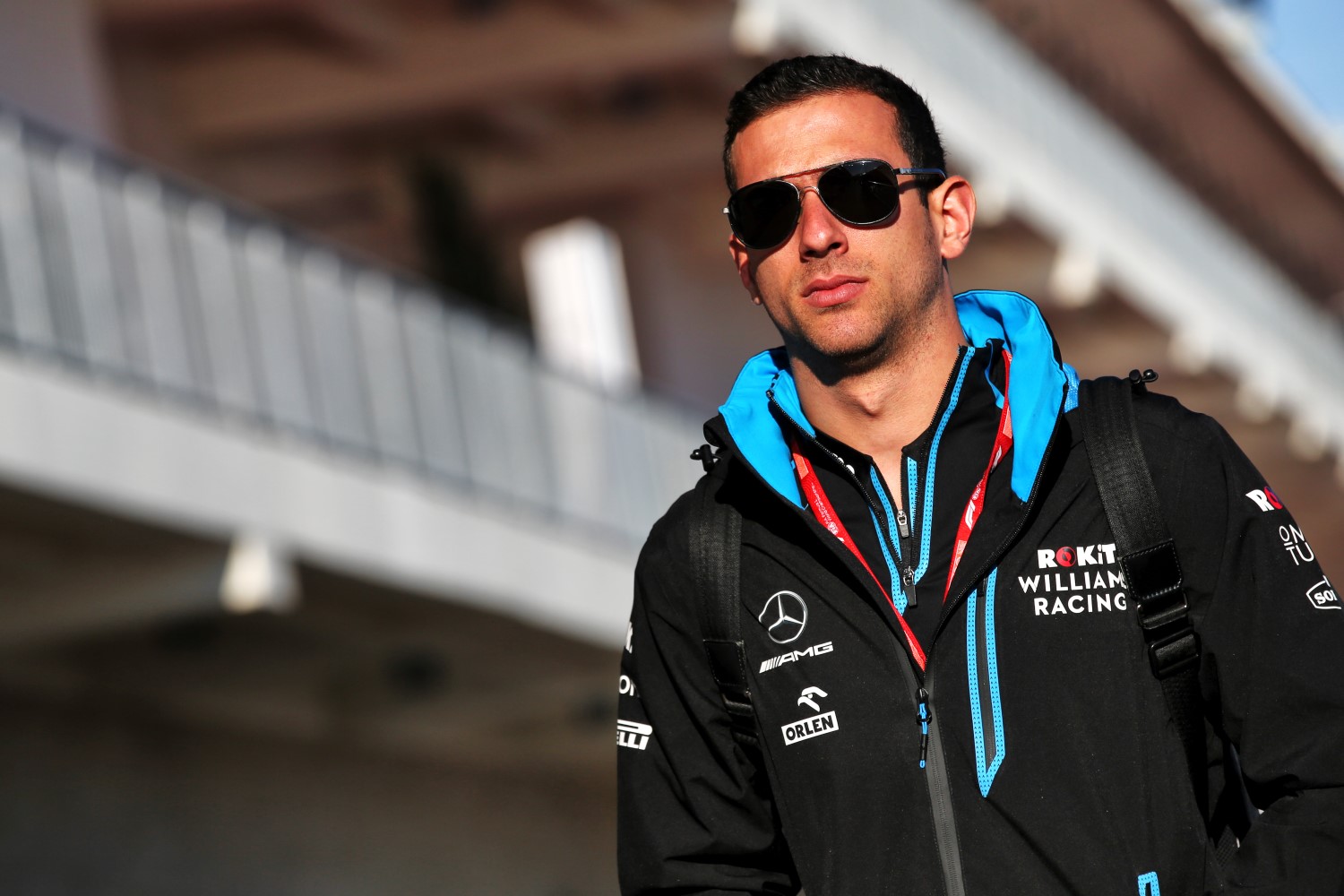 (GMM) Nicholas Latifi thinks Williams can bounce back after horror 2018 and 2019 seasons.

The 24-year-old Canadian, with the powerful backing of his billionaire father and McLaren co-owner Michael Latifi, has been signed by Williams to replace Robert Kubica in 2020.

Latifi denied the seat is a poisoned chalice.

"Two bad years do not define the legacy of a great team like Williams," he said in Abu Dhabi.

"We know the problems, and I'm sure we'll get them solved. I will do my best to play my part."

However, it could be a tough assignment for the 2019 Formula 2 runner-up, as Kubica this year was easily outperformed by his rookie teammate George Russell.

Rookie Latifi will now be paired with the highly rated, Mercedes-backed talent.

"I know George has done a good job, and of course I first need to learn from him. I think we will work together but it's extremely difficult to say where we will be," he said.

"At any rate, I will do the maximum I possibly can, no matter where the car is."

Latifi's signing means the 2020 grid is set. Only Williams and Renault have made driver changes.