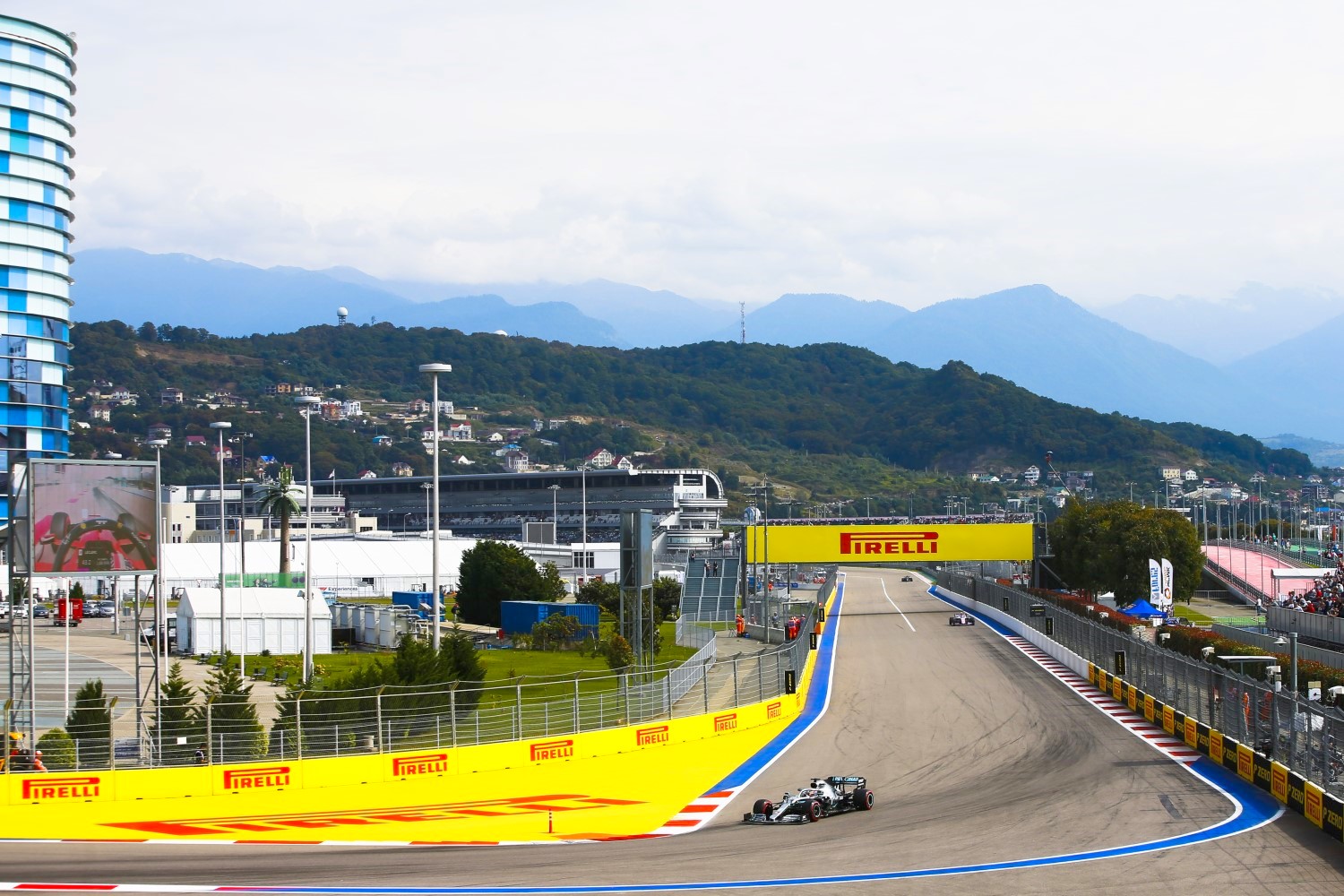 (GMM) A Russian official has played down suggestions the future of the country's Formula 1 race could be in danger.

The World Anti-Doping Agency is considering banning Russia from hosting major sporting competitions for several years for not cooperating with doping investigations.

But Svetlana Shakhova, who is secretary of the Russian Automobile Federation, said it shouldn't affect the Sochi race.

"The federation for a sport decides itself how much it will adhere to the guidelines and everything else," she told Russia's Championat.

"It is clear about the Olympics, but for non-Olympic sports, everyone decides for themselves.

"The agendas for the December meetings have already arrived, and there is nothing like that in the material. So I don't think this story will affect motorsport," Shakhova added.