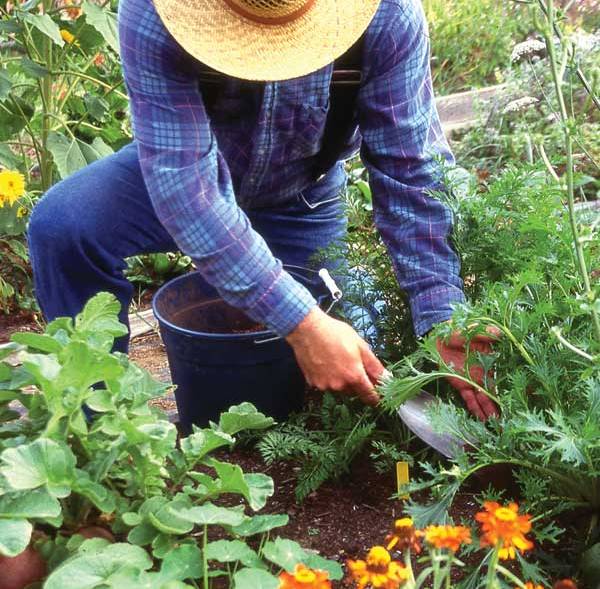 (GMM) Nico Hulkenberg says the only sure thing in his immediate future is a "break".

After a decade on the grid, the 32-year-old German lost his Renault race seat for 2020 and also failed to reach a deal with an alternate team.

"My future is still in the stars, but for me that's fine. I've known for a while that this moment is coming," he said in Abu Dhabi, the last race of 2019.

"I'm curious to see which chapter I'll open after that, and I really don't know what will happen, but for now I just want to have a break for a few months and then see where my head and my heart take me," Hulkenberg added.

Some think Hulkenberg is essentially a scapegoat for Renault's disappointing 2019 season, and the former Williams, Sauber and Force India driver doesn't deny that.

"I'm not frustrated because I see why it happened," he told the German media.

"Of course, the fact that progress did not come this year has added to the pressure. For me that's not a problem – maybe this comes at just the right time. So I feel no bitterness.

"I have never had a break since I started racing at the age of seven. Now something different awaits me, I'm sure some of it will be a shock but that's part of it too.

"Not having to keep these tight schedules is not so bad," Hulkenberg smiled.

"I have some private projects that I'm going to take care of, but in general I do want to continue racing even if I really have no idea how."

Finally, when asked if he will be a reserve driver or a television pundit in 2020, he answered simply: "No."