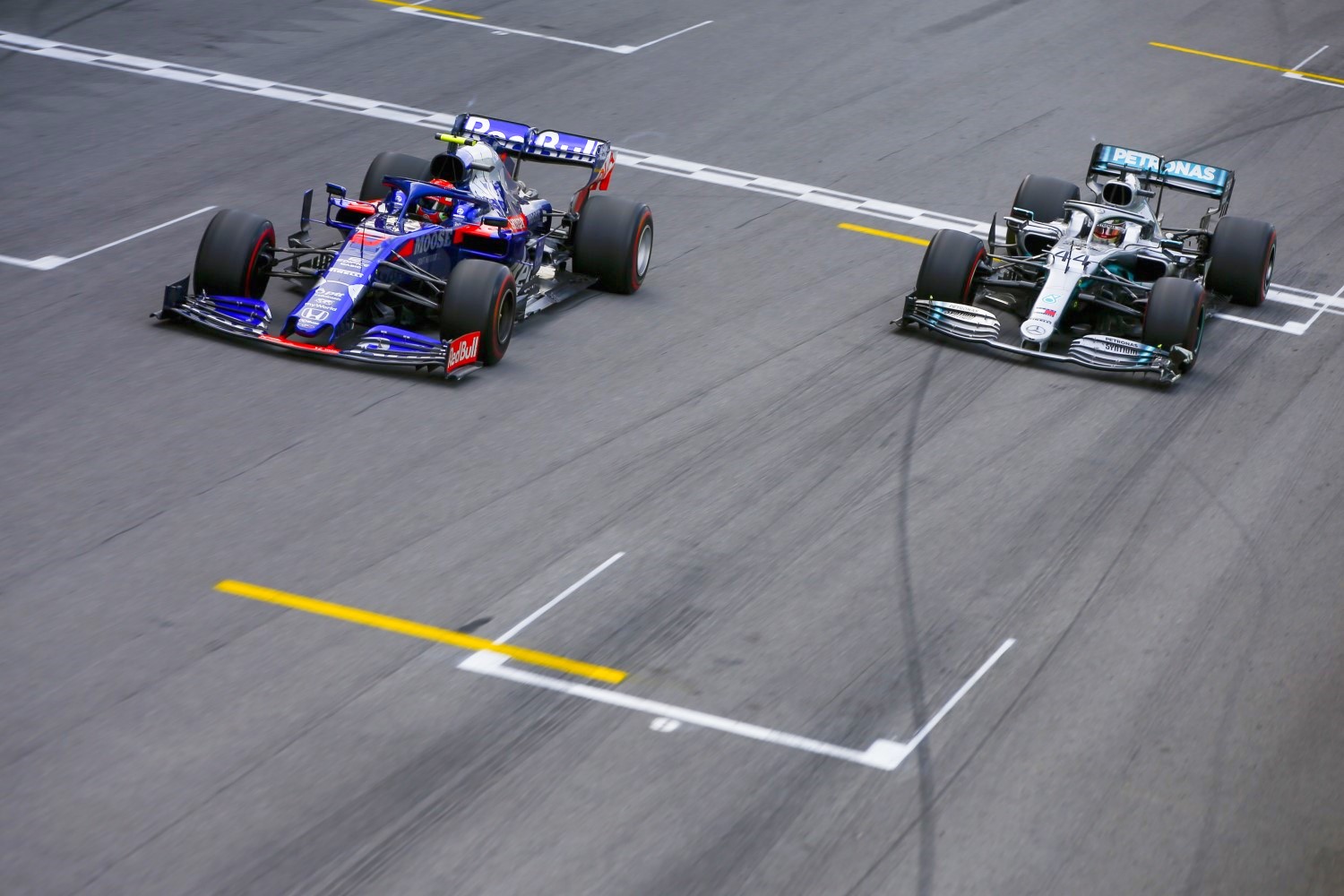 Just four years after Honda's abysmal 2015 return to Formula 1 with McLaren, the Japanese supplier has finally caught up with the other engine manufacturers.

However, some think it was the high altitude in Brazil that helped Honda-powered Max Verstappen and Pierre Gasly to finish first and second recently.

"I doubt the altitude played an important role," Albon said in Abu Dhabi.

"In my opinion, Ferrari still has an advantage but we are on a par with Mercedes, even if we don't know what their wing settings are exactly.

"My point is that it's not just about altitude and the characteristics of the track – Honda is making serious progress," the British born Thai rookie added.

Even Mercedes driver Valtteri Bottas does not deny that.

"Our chassis is very good," said the Finn. "There is little or nothing to complain about in terms of the mechanical side or the aerodynamics.

"But we do lack top speed on the straights, which is about efficiency and engine power. We have to get better," Bottas added.

Verstappen said on Thursday that it looks as though Red Bull-Honda is ready to challenge for the 2020 title.

"We all feel good about it," the similarly Honda-powered Toro Rosso driver Daniil Kvyat agreed.

"We are getting closer to Ferrari and Mercedes. We only need one last step and then we can really compete with them on equal terms."