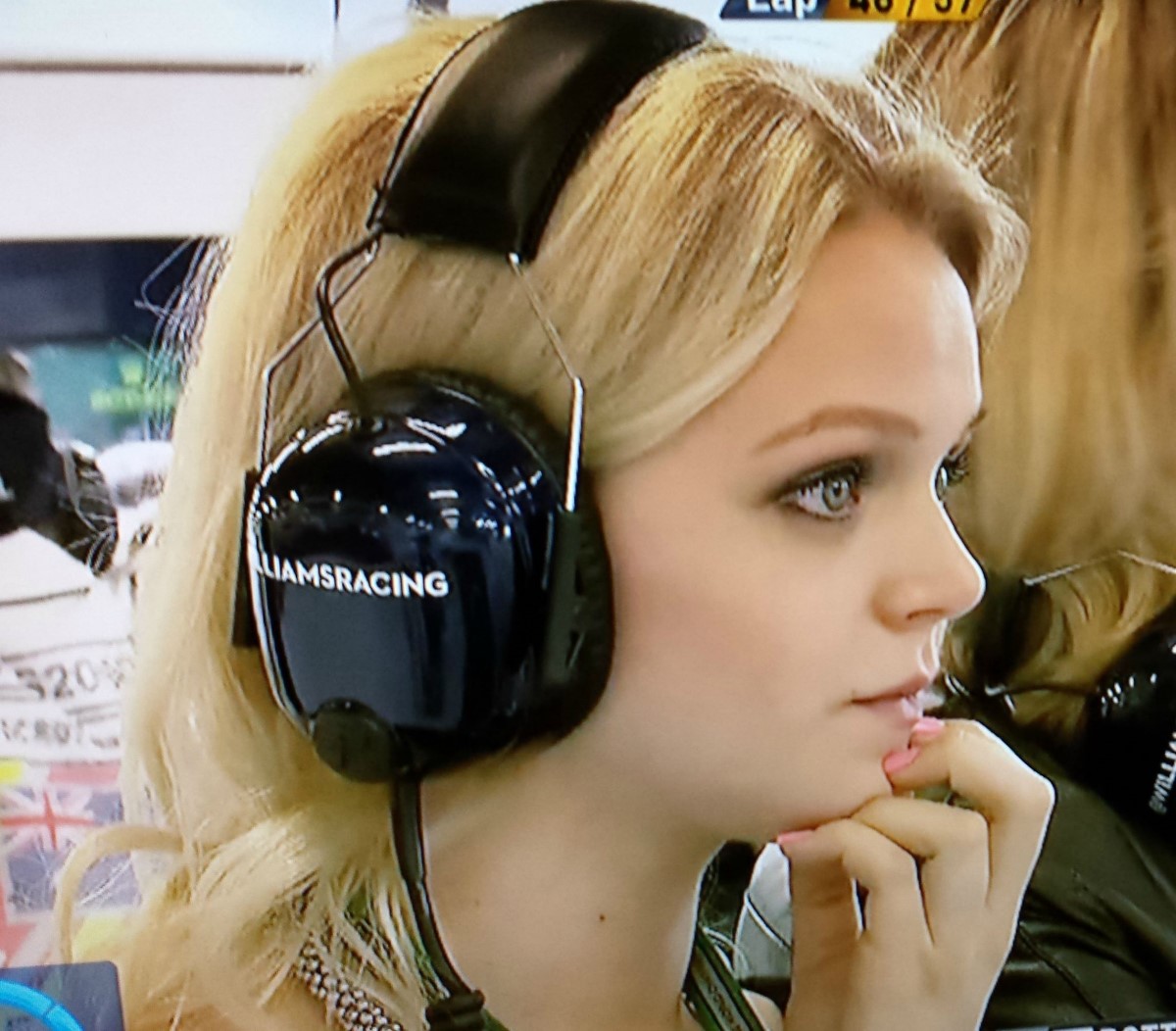 Valteri Bottas' bad week just got worse. The 30-year-old announced on Thursday that he had divorced his wife "because of the challenges of my career", now faces a penalty amounting to 20 places on the grid the back of the grid because of an engine-related penalty.

The Finn will have a new engine for the 2019 finale after an oil leak brought an early end to his race in Brazil.

Mercedes said his car would have a new internal combustion engine, turbo and MGU-H, the part of the hybrid system that recovers energy from the turbo.

That takes him over the permitted number of engine parts for a season.

Unfortunately I have to share you the news that the marriage between Emilia and myself has come to an end: pic.twitter.com/EyaRI6Fp73