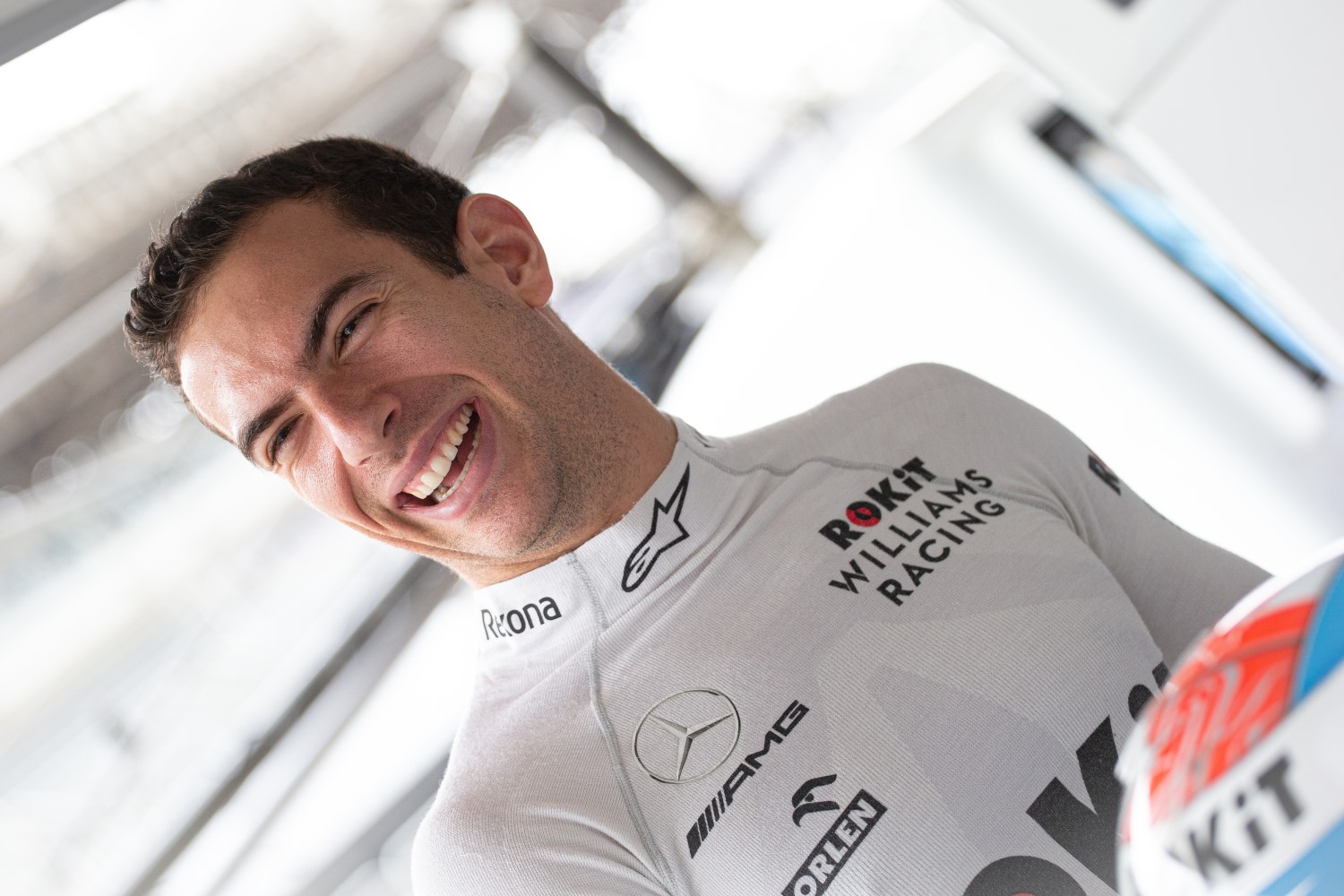 Nicholas has impressed as Reserve Driver this year, conducting several tests and taking part in six FP1 sessions across the season. The 24-year-old has fully integrated himself in his role, spending extensive time working closely with the team both trackside and at the factory, and providing valuable feedback for the development of both the FW42 and FW43.

The Canadian has enjoyed a successful career in junior formulas, winning multiple races in FIA Formula 2 and mounting a strong title challenge in 2019 where he currently sits second ahead of the season finale. Prior to this, he competed in the Formula Renault 3.5 Series and FIA Formula 3 European Championship.

Speaking about the announcement, Nicholas Latifi said; “I am thrilled to be stepping up as Race Driver for 2020. I have thoroughly enjoyed working with the team this year, supporting them with the development of the car, and assisting wherever I can trackside and at the factory. I look forward to the journey ahead with the team, and I am excited to make my Formula One debut at the Australian Grand Prix in 2020."

Claire Williams, Deputy Team Principal, commented; “I am delighted to announce that Nicholas will be stepping up to the role of Race Driver to partner George in 2020. All of us at Williams have been immensely impressed at what he has achieved this year in FIA Formula 2, along with his commitment to the team, and the work that he has put in behind the scenes. Nicholas has become an established and well-respected member of Williams, and we look forward to him stepping up into this new role, as we look to fight our way back to the midfield."