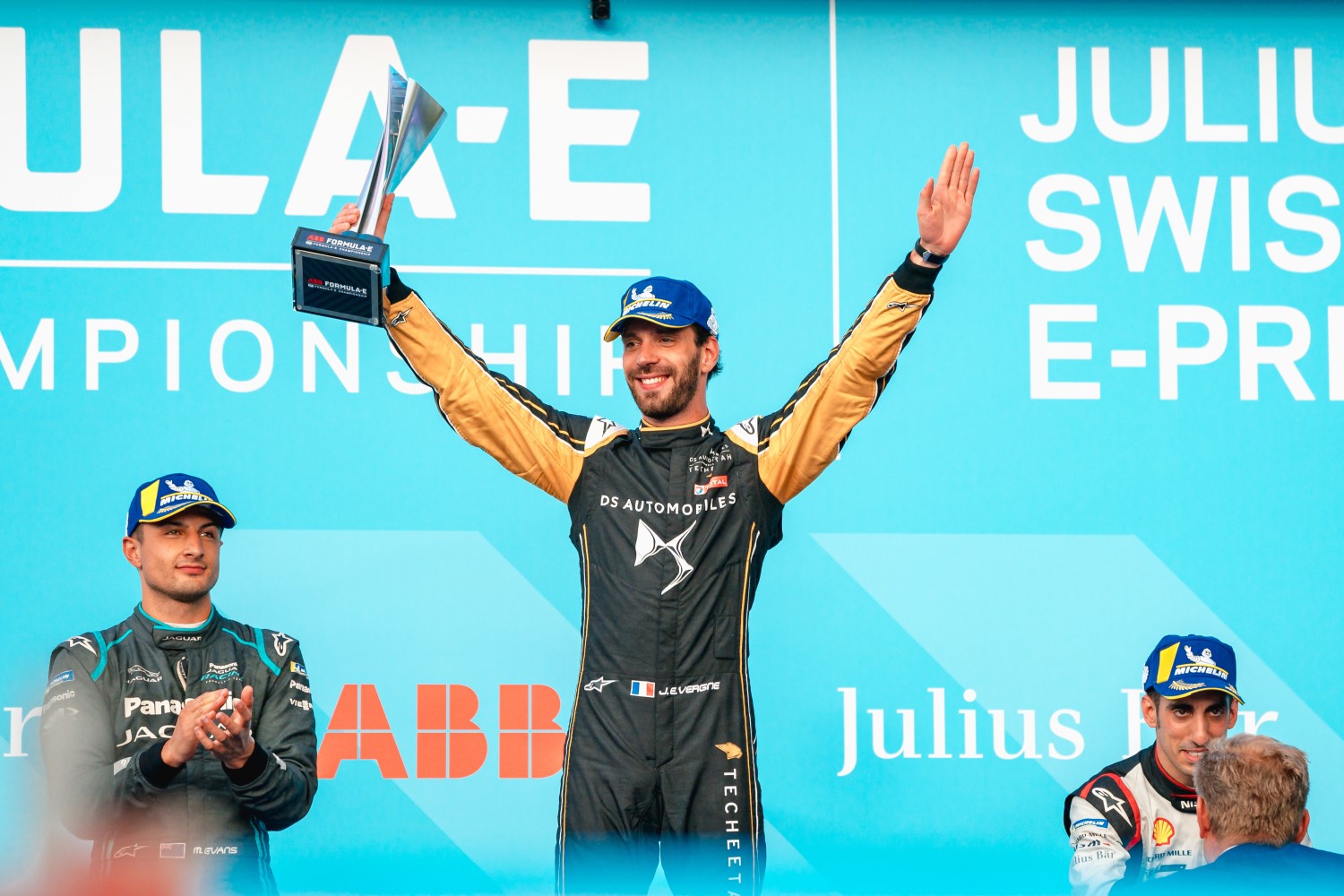 Now 29, the Frenchman is one of many drivers who rose through the notorious Red Bull driver program only to be ousted at a young age a few years later.

"I will not attack them, because without them I would not be where I am at the moment," Vergne, who drove for Toro Rosso for three years until 2014, told Canal Plus.

"But it is a really difficult story for me."

The head of the Red Bull program is Dr Helmut Marko, who Vergne said has a justifiable image as a very hard character.

"When I started in Formula 3, he called me and said 'Ricciardo has shown you how to do it. If you don't win the championship, you can leave'."

"I was starting on pole and eventually I won that race, but Marko thought it was unacceptable that I had not also taken the fastest lap.

Sebastian Vettel said recently that Marko is "tough" but also "straightforward", while Daniil Kvyat said the Austrian's contribution to many drivers' careers is obvious.

"I was maybe three or four seconds off in my first wet test in Formula BMW and he called me at 7am and said 'So you're quite useless in the wet' and just hung up," the Russian laughed.