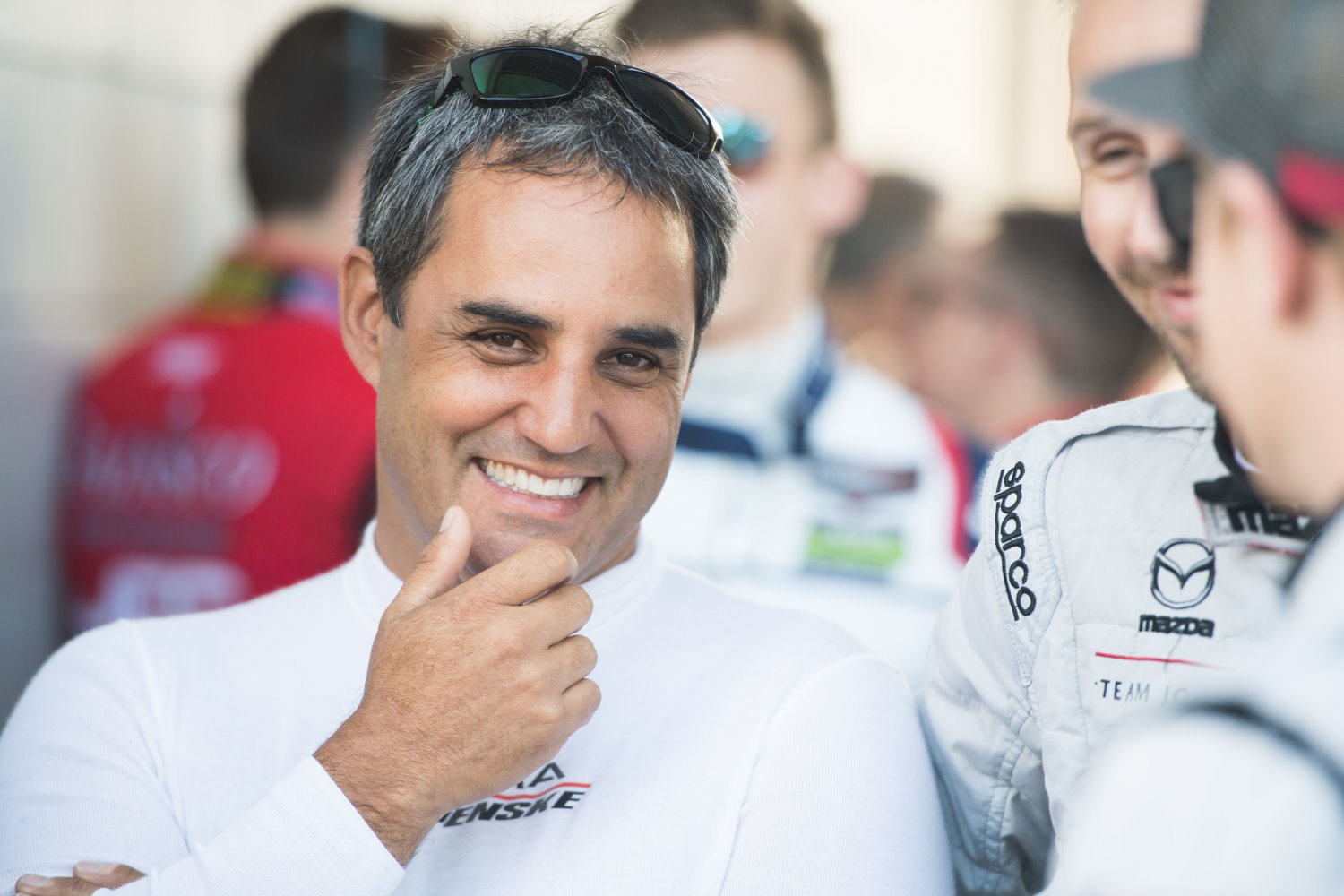 Fernando Alonso left Formula 1 last year, stating that his main goal is to complete the 'triple crown' of wins in Monaco, Le Mans and the Indy 500.

The Indy 500 is now his only missing triumph.

Colombian Montoya, meanwhile, needs only to win at Le Mans, having already won at Monaco and Indy.

But although he finished third in the LMP2 class with Zak Brown's United Autosports team in 2018, Montoya sounds reluctant to charge for overall Le Mans victory.

"The WEC is very different to the IMSA," he is quoted by El Mundo Deportivo newspaper.

Montoya said: "If I want to do Le Mans, I would have to do the whole (WEC) season and that is not possible for me.

"It's also a pity that throughout the WEC season there are always three fixed drivers instead of two, and that takes away time from a driver," he added.

"I am very happy in the IMSA. I will continue next year with the same team, the same people, the same drivers."