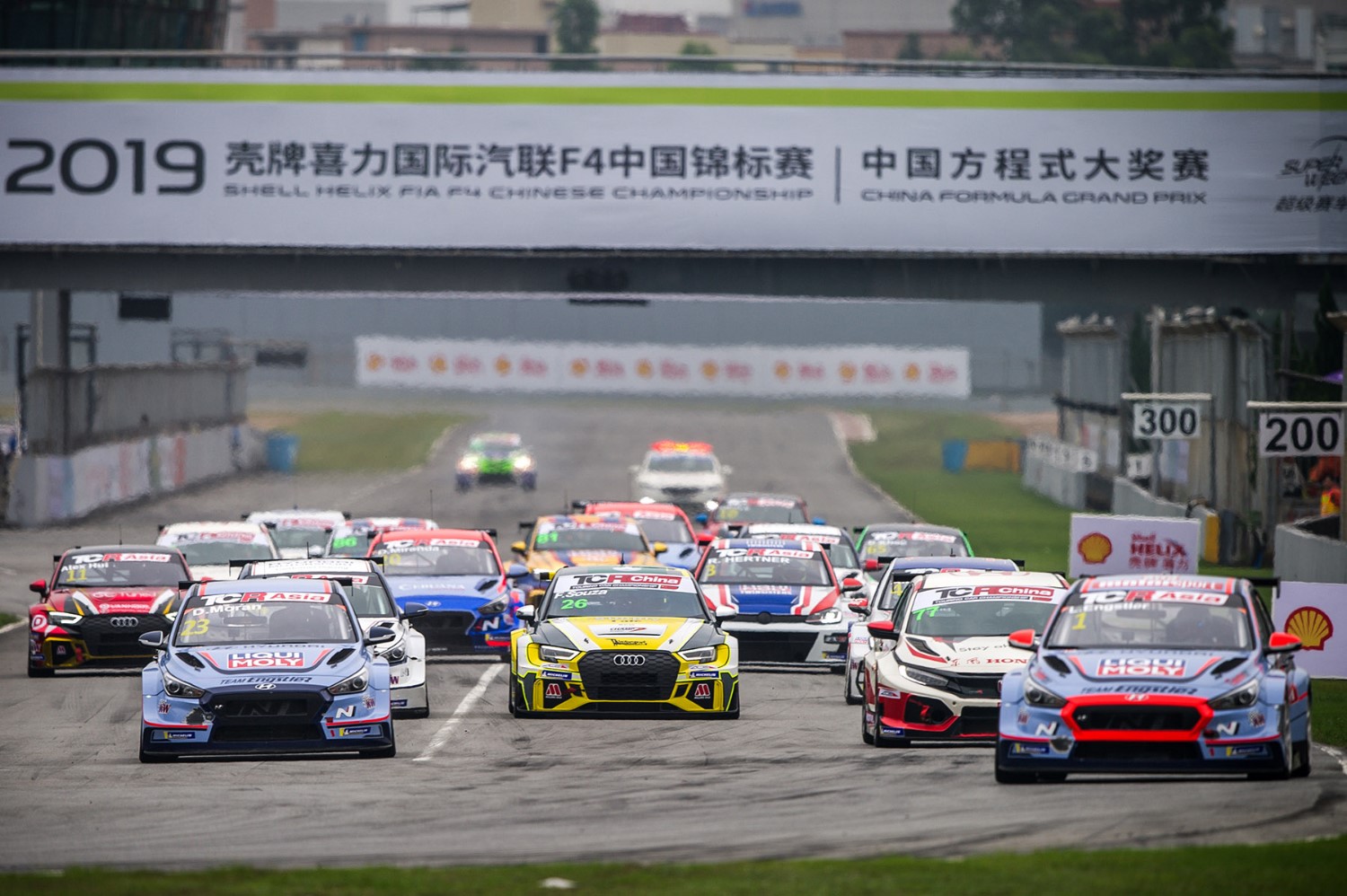 TCR Asia have unveiled their 2020 calendar, a schedule that will see the longest running TCR Series contest their sixth season with a mix of events across Malaysia, China and Thailand, taking in such popular venues as Sepang, Shanghai and the iconic Bangsaen Grand Prix.

The 2020 season will begin off the back of the second season of the TCR Malaysia Championship at the iconic Sepang Circuit, the home of the Malaysian MotoGP, the host of the first ever TCR Asia event back in 2015, and a regular stop on the annual TCR Asia program.

The opening round will begin on April 10-12, an almost carbon copy of the 2019 start date, with those teams that contest the TCR Malaysia Championship amongst those looking to make the most of the six round campaign.

From Malaysia, the Series returns to China for back-to-back events with TCR China, beginning in Zhejiang in south-eastern China in late May, before returning to the home of the Chinese Formula 1 Grand Prix four weeks later at Shanghai.

From China the Series returns to Thailand in mid-July with a third consecutive visit to the popular Bangsaen Grand Prix on the beach side circuit near Chonburi, with the season concluding on a brand new venue for TCR Asia – the tight and twisty Bira Circuit near Pattaya south of Bangkok in early August.

“We’ve had great success in past seasons combining the TCR Asia Series events with those from TCR China and TCR Thailand," WSC Asia Limited’s David Sonenscher explained. “It has been a bonus for the national championships to run alongside the TCR Asia teams, many of whom have experience at the highest level around the world, whilst for TCR Asia, it’s nice to provide a sense of what TCR was established to achieve – building an opportunity for teams to progress to the various regional series and pave the way to compete in events like the Macau GP and WTCR.

“Sepang is our traditional home and always strongly supported. China has been a great destination since our maiden season, and the region continues to grow and attract competitors, whilst Thailand is still providing some fantastic talent to the world of motorsport, and TCR gives those teams a great opportunity to shine on the world stage.

“We’re pleased to have put together such a good calendar, and we look forward to attracting teams from across the region, and from Europe. There’s a lot of discussion at the moment, and we welcome that, certainly with events like Macau and WTCR continuing to attract attention around the world, it shows that the TCR philosophy is really working and providing a great stepping stone for drivers looking to build an international career."

Aside from the calendar, TCR Asia has also revealed details of an improved media package for the 2020 season, a package that includes great coverage throughout Asia – specifically China with a number of online platforms adding weight to the existing program, whilst the championship will also look to provide increased exposure throughout Chinese social media platforms.

For more information please visit the TCR Asia Series website – www.asia.tcr-series.com – social media; www.facebook.com&TCRAsiaSeries will also post news, video clips, images and updates, and you can also get involved in the conversation on www.twitter.com&TCRAsiaSeries