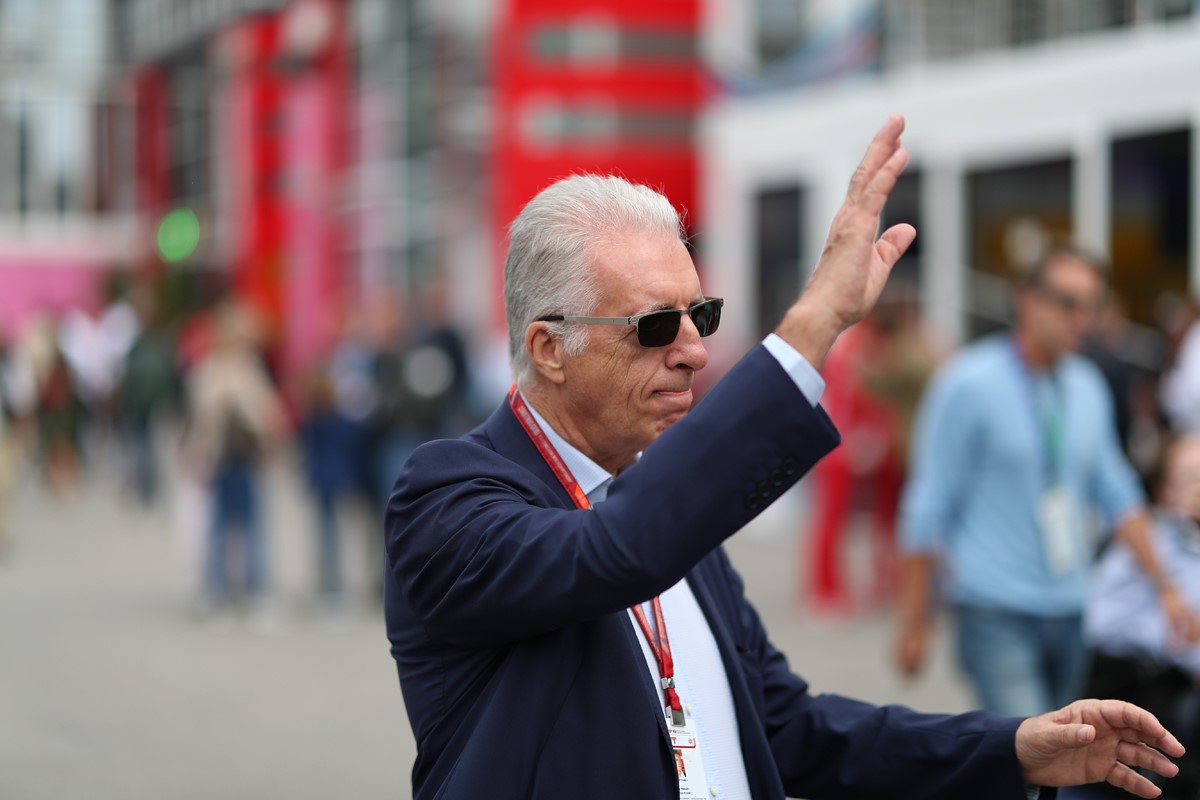 Currently, while the 2021 regulations have now been published, the teams and manufacturers are so far all officially uncommitted to the sport beyond 2020.

"So far, no team has confirmed anything beyond 2020. Honda is firstly looking at the new technical and sporting rules and then it will make a decision, but there's always a risk," he said.

Interestingly, Ferrari broke from an earlier unofficial alliance with Mercedes and Red Bull and actually voted for the 2021 rules.

But the Italian team is still yet to sign a 2021 Concorde Agreement.

"We've been in Formula 1 from year one, and it remains important that we are here, full of passion and ambition," Piero Ferrari told Rai Radio 1.

"I would like Ferrari to be able to keep its two souls forever – on the one hand the construction of these beautiful sports cars, and on the other the race victories in Formula 1.

"That is what my father always wished for, and we are all still living this dream today," he added.

On the track, Ferrari's 2019 has been up and down: beaten once again to the title but still recognized as having one of the strongest overall packages.

"Sportingly, my father had much worse moments than this," Ferrari said.

But Piero Ferrari also made clear that there are now things about Formula 1 that his father would not have agreed with.

One of them is the August shutdown. Ferrari said his father even hated the August public holiday Ferragosto.

"He could not stand that holiday. He was much happier if he could do a test at Fiorano on August 15.

"Today, it seems to me that everything is forbidden in Formula 1 – testing in the season, engine development. It's sometimes hard for me to identify with modern Formula 1," Ferrari said.

Finally, after Ferrari chairman John Elkann's recent admission of anger, Piero Ferrari alluded to his own irritation at the recent crash between Sebastian Vettel and Charles Leclerc.

"To win you must have both a car that is 100pc from the first to the last lap, and a driver who does not make mistakes and knows how to use 100pc of the machine's performance," he said.