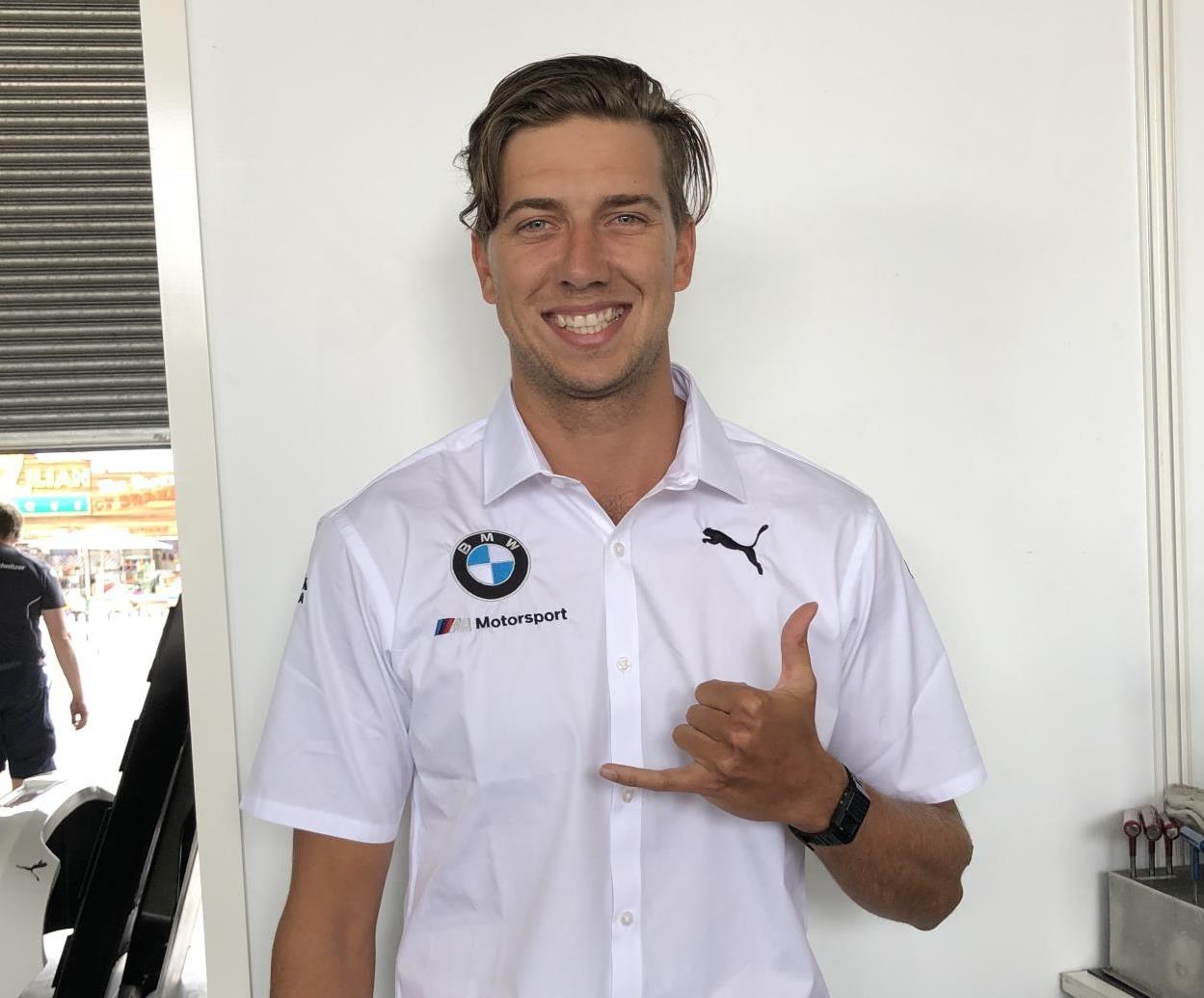 Walkinshaw Andretti United has confirmed Chaz Mostert will join the Holden squad on a multi-year deal.

Mostert has long been expected to make the switch from Tickford Racing to WAU but it is only now that the open secret in the paddock has been confirmed.

The move became obvious to the public following Sunday’s final race of the season when Tickford mechanics delivered the 2014 Supercheap Auto Bathurst 1000 winner to the Walkinshaw Andretti garage on a tied to a trolley as part of a prank.

Mostert’s arrival represents a changing of the guard at the Clayton squad with stalwart James Courtney and Scott Pye, who joined in 2017, leaving the squad for Team Sydney and Team 18 respectively.

The team is yet to announce Mostert’s team-mate although Super2 series winner Bryce Fullwood is expected to pilot the second car. It is also anticipated the operation will undergo engineering changes in addition.

Joining WAU will offer Mostert a new challenge having spent his entire full-time Supercars career driving Fords with Tickford, barring a part season with Dick Johnson Racing in his debut year in 2013, where he scored his maiden win.

“I’m super excited to be joining the Walkinshaw Andretti United family, it’s going to be full of new challenges and for me and at this stage of my career I’m excited for some change," said Mostert.

“I’ve spent most of my Supercar career on one side of the fence and really enjoyed that, but now I’m excited to jump over to the other side and hopefully build something special.

“I’m looking forward to getting to know the WAU team and their fanbase, my fans that have followed me in my journey so far are all incredible and I hope they continue to support me next year and beyond, no matter the car I drive.

The squad is yet to announce the sponsors for Mostert’s entry, which is set to hit the track for the first time with the Queenslander behind the wheel at next year’s pre-season test at The Bend Motorsport Park.

Tickford has released a statement confirming the driver’s departure, while highlighting the fond memories it has shared with Mostert, who originally joined the squad in 2011 as part of its Super2 program.

“Tickford Racing can confirm that Chaz Mostert’s tenure with the team has come to an end," read a statement from the team.

“Over nearly nine seasons, we have had the privilege to develop Chaz from a raw, young talent to one of the sport’s top racing drivers, but believe it is time for team and driver to seek new challenges and opportunities.

“We have shared many fond memories together, perhaps none greater than winning the epic 2014 Supercheap Auto Bathurst 1000, and look forward to competing against him in 2020.

“The show goes on for us at Tickford Racing, and we look forward to introducing an addition to our driver line up in the near future. After a 2019 season that included 22 podium finishes, we are certainly excited about what lies in store for 2020 and beyond.