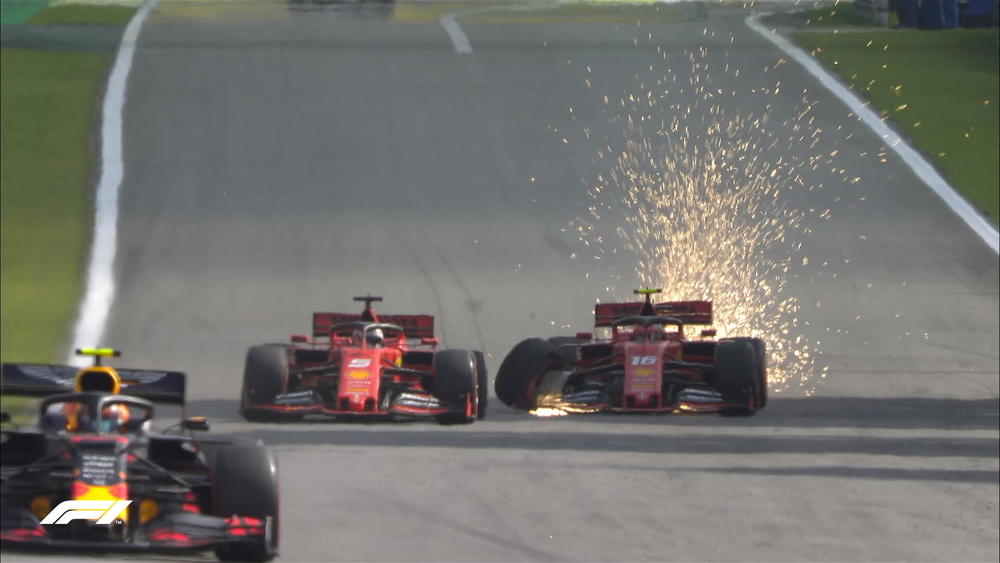 (GMM) Ferrari says "the air is now fully cleared" between the drivers and boss Mattia Binotto ahead of the Abu Dhabi season finale this weekend.

Reports had indicated that the drivers were summoned to Maranello for crisis talks, but a Ferrari spokesperson says "no official summit nor video conference" was held.

But the spokesperson revealed: "Since last Sunday, Mattia and the drivers have spoken every day, as they would normally do anyway.

"The air is now fully cleared and we are focusing on Abu Dhabi."