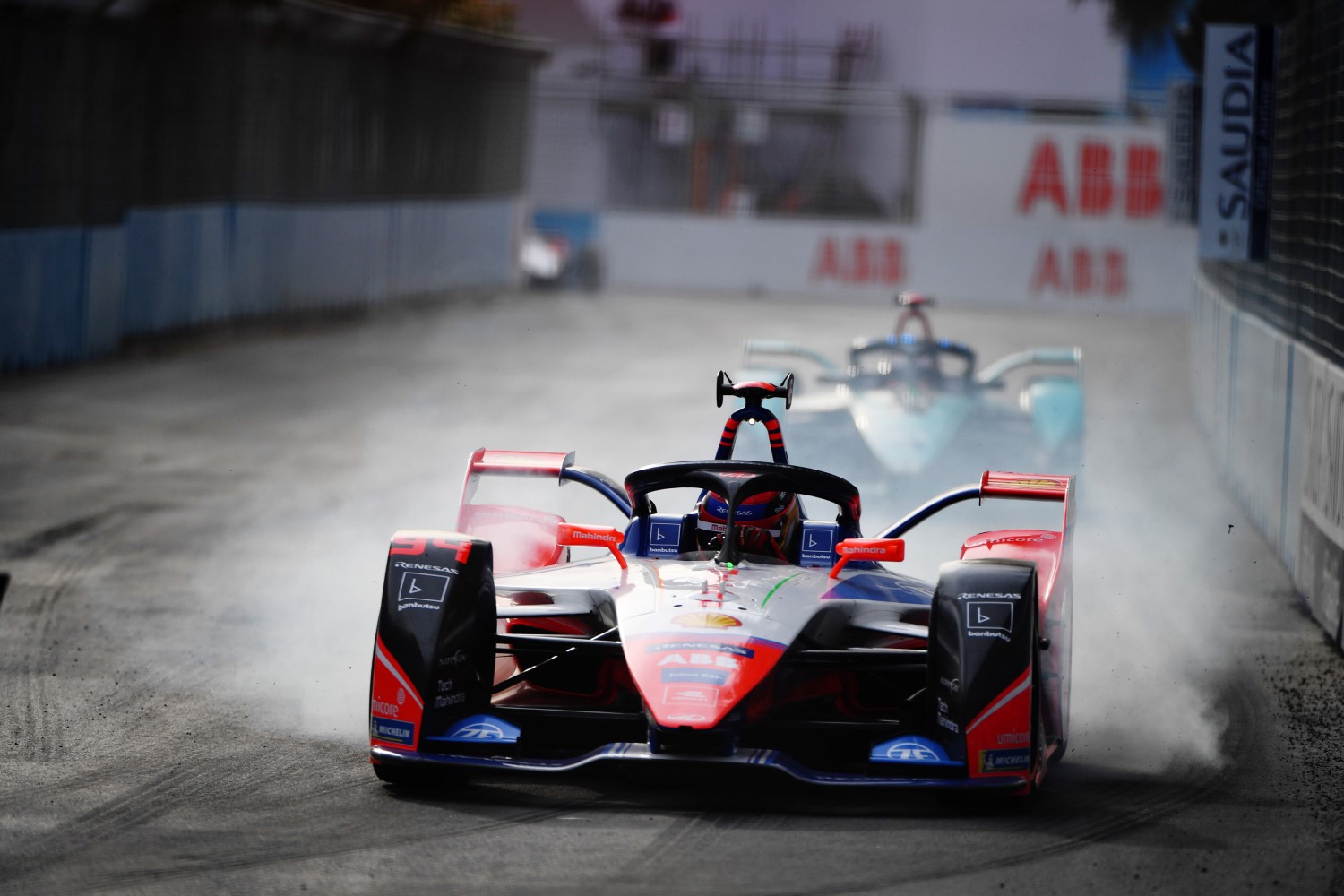 (GMM) Pascal Wehrlein says he does not want to return to Formula 1 in order to race at the back.

The German lost his race seat after stints at Manor and Sauber, and he now races in Formula E. At the Saudi Arabia opener last weekend, he finished a best of 11th.

Wehrlein has also been linked with a return to F1 for 2021 with the prospective new Spanish team headed by Adrian Campos.

"Formula 1 is obviously tempting," the 25-year-old, who this year has been a Ferrari development driver, told t-online.de.

"But it has to be the right opportunity. I would not want to race right at the back just to get back into F1," Wehrlein insisted.

He admitted that 2021 would be the earliest date for his comeback.

"There is still plenty of time before then, so I can still look, listen and think about everything," he said.