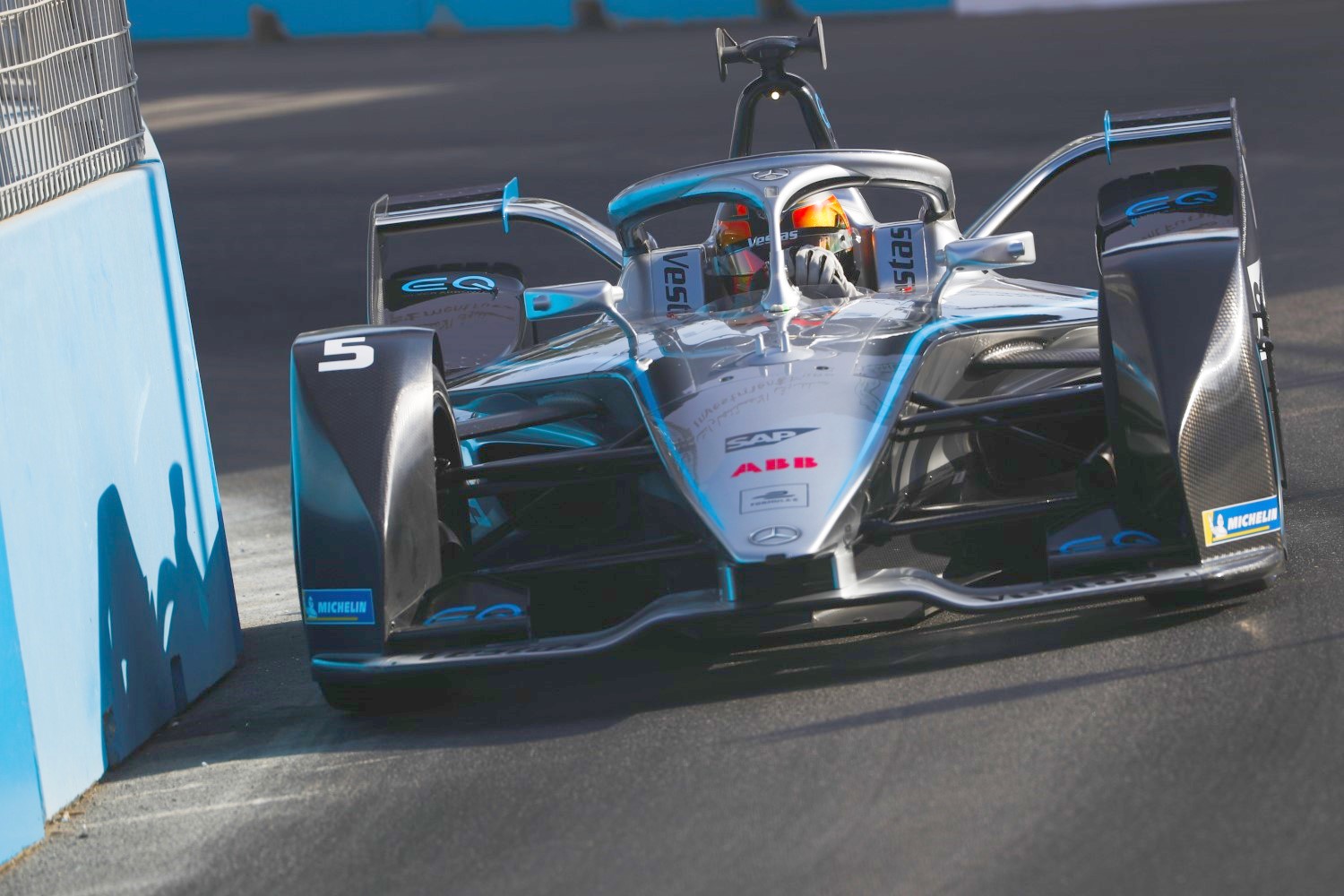 Despite much fanfare after his junior career, Belgian Vandoorne struggled as Alonso's teammate with both Honda and Renault power.

He is now a works Mercedes driver in Formula E, and he got his new season off to a good start with podium finishes at the Saudi Arabia opener.

Vandoorne, 27, told Sport Voetbalmagazine that Formula 1 is a "fake world in which everyone defends their own interests".

As for Alonso, he added: "I never had any problems with him, but he always got what he wanted.

"There were always two, three well-placed people in the team who made sure everything went the way Fernando wanted it to be.

"The team gave him all the support and power," Vandoorne continued. "Any driver would have benefited from extra equipment to perform better than his teammate."

Despite that, and his premature departure from F1, Vandoorne insists he performed well next to Alonso.

"On paper I never finished ahead of him, but of all the teammates I came the closest.

"McLaren never told me not to finish in front of him, but they asked me in the race to let him pass. They almost always did that," he charged.

So while F1 is a "fake" and selfish world, Vandoorne says there is life outside of the paddock.

"In Formula E, Le Mans or WEC you will find pure racing at the moment. You come here to race, not to do politics.

"Formula 1 remains the largest championship, but Formula E is just below that," the Belgian added.

"It's the future. That's why you see more and more car manufacturers."