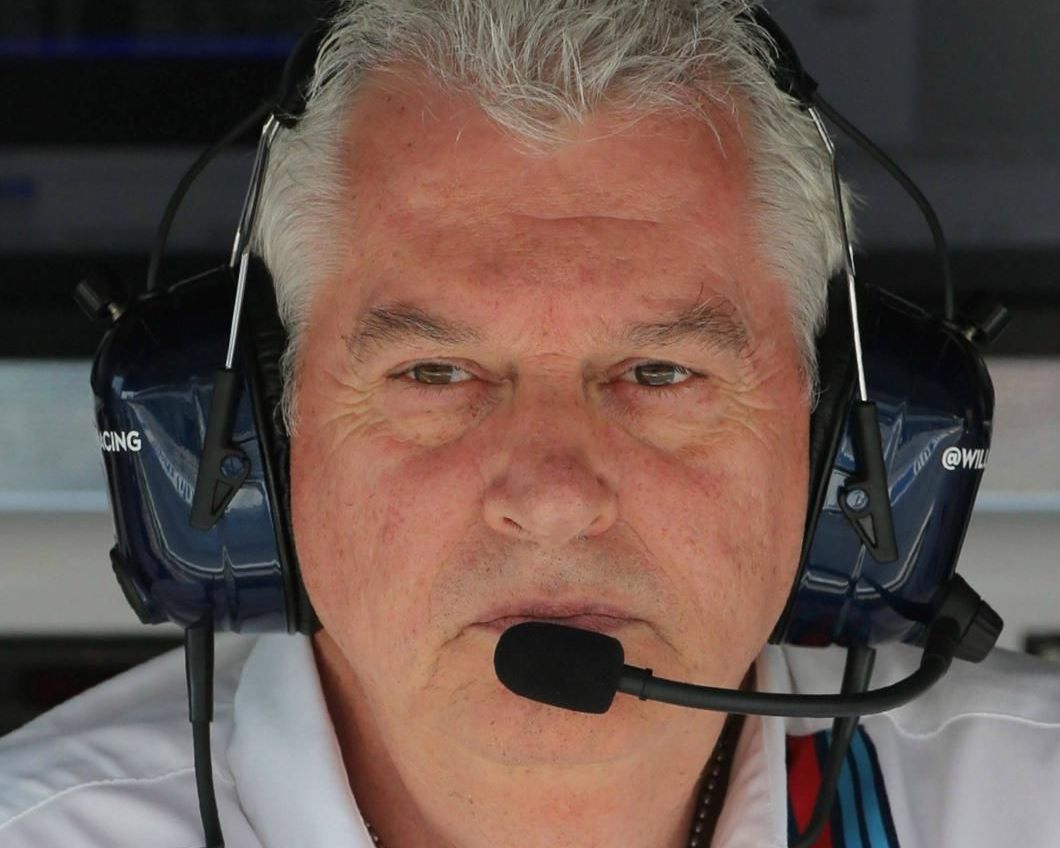 (GMM) Formula 1 will work to become the authority in the area of biofuels rather than join Formula E in the world of electric power.

That is the view of Pat Symonds, a former F1 engineer who now works with the FIA.

"Formula 1 didn't invent the hybrid, but Formula 1 showed what a hybrid could be and it moved people's perceptions of what a hybrid is capable of," he said.

Currently, the rules mandate a 5.75pc biofuel mix, and that should increase to 10pc for 2021. But Symonds indicated that the eventual goal is 100pc.

"The path to that is not completely clear at the moment, but in partnership with the FIA and with the help of the engine manufacturers and the fuel companies, we are looking at the way forward," he said.

"What we cannot do is carry on digging those (fuels) out of the ground. We're going to have to somehow synthesize them and that's what we want Formula 1 to explore and hopefully to lead."