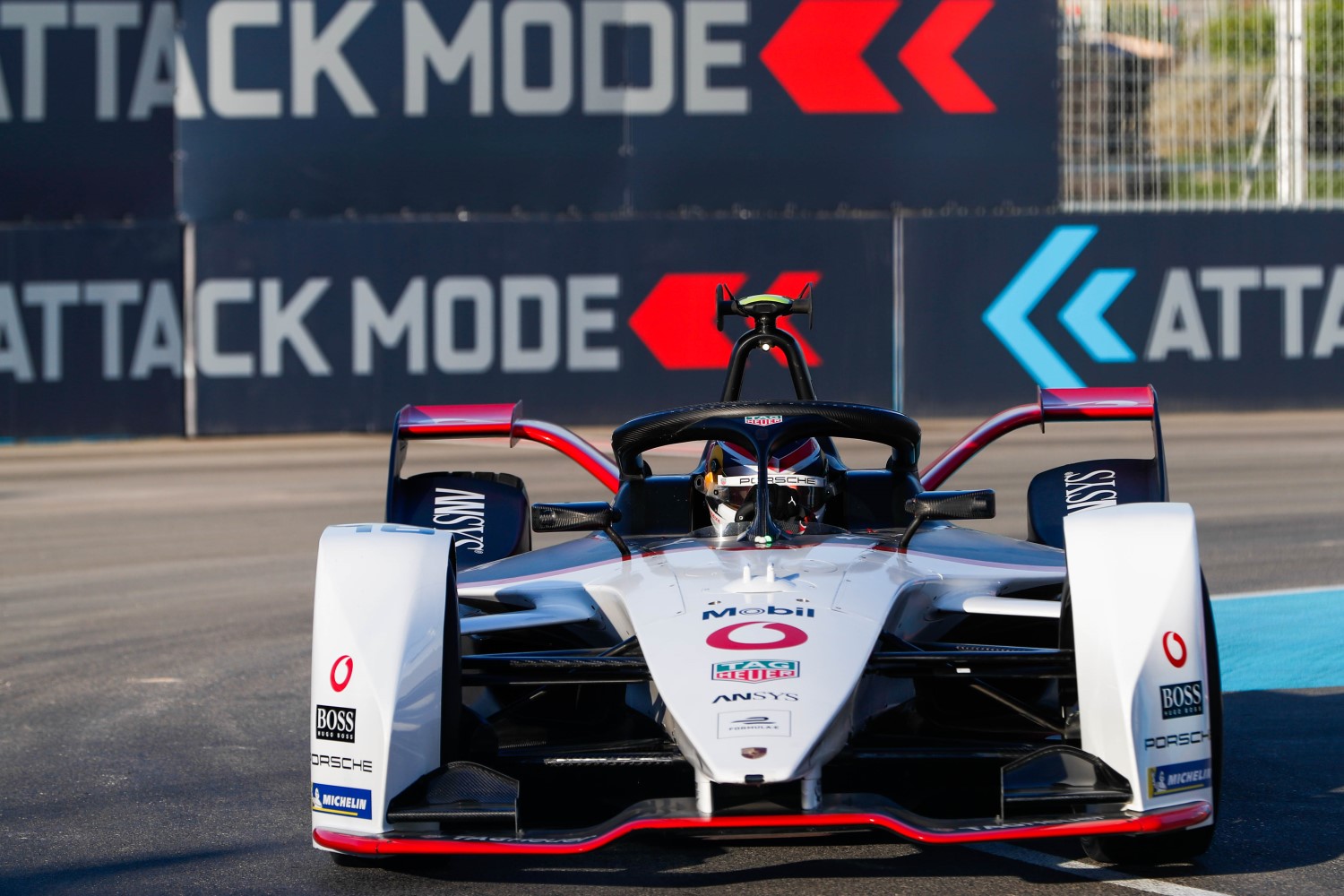 "The gloves are off now. We have got to do our best," said the former Porsche sports car driver.

But the seriousness with which Porsche is tackling Formula E, featuring the former F1 drivers Andre Lotterer and Neel Jani, means that Formula 1 is ruled out.

He told Auto Bild: "The Formula 1 topic is really a thing of the past for us."