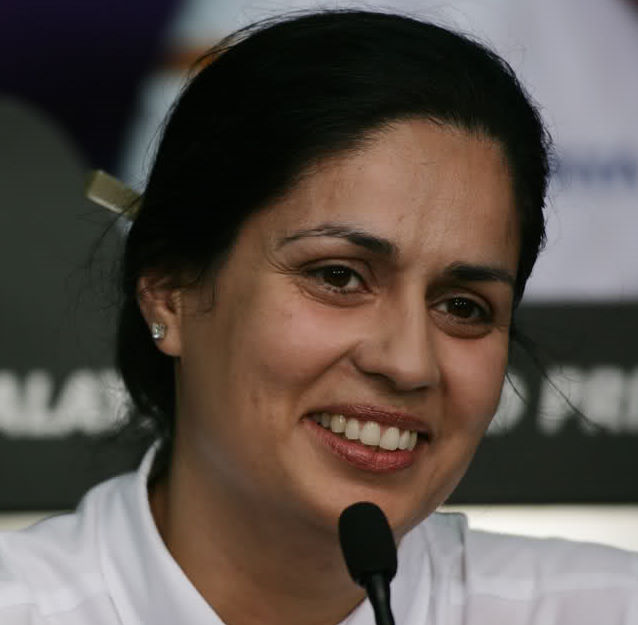 (GMM) Monisha Kaltenborn's next move could be into the world of football.

The 48-year-old became the first female team boss and owner until the takeover of the Sauber team in 2016.

The election will be held on Monday.

Indian-born Austrian Kaltenborn said: "Both Formula 1 and football are team sports, where every wheel has to move in order to succeed.

"Every child plays with cars, and every child has a football," she added.

Kaltenborn added that she has memories of being taken by her father to watch the club play football in Vienna as a child.

She now thinks she can play an important role in SK Rapid Wien's future.

"I have a lot of contacts in Formula 1 and I am active in management, so I can also help with sponsorship," said Kaltenborn.

"I want to help to make Rapid a top brand not only in Austria."