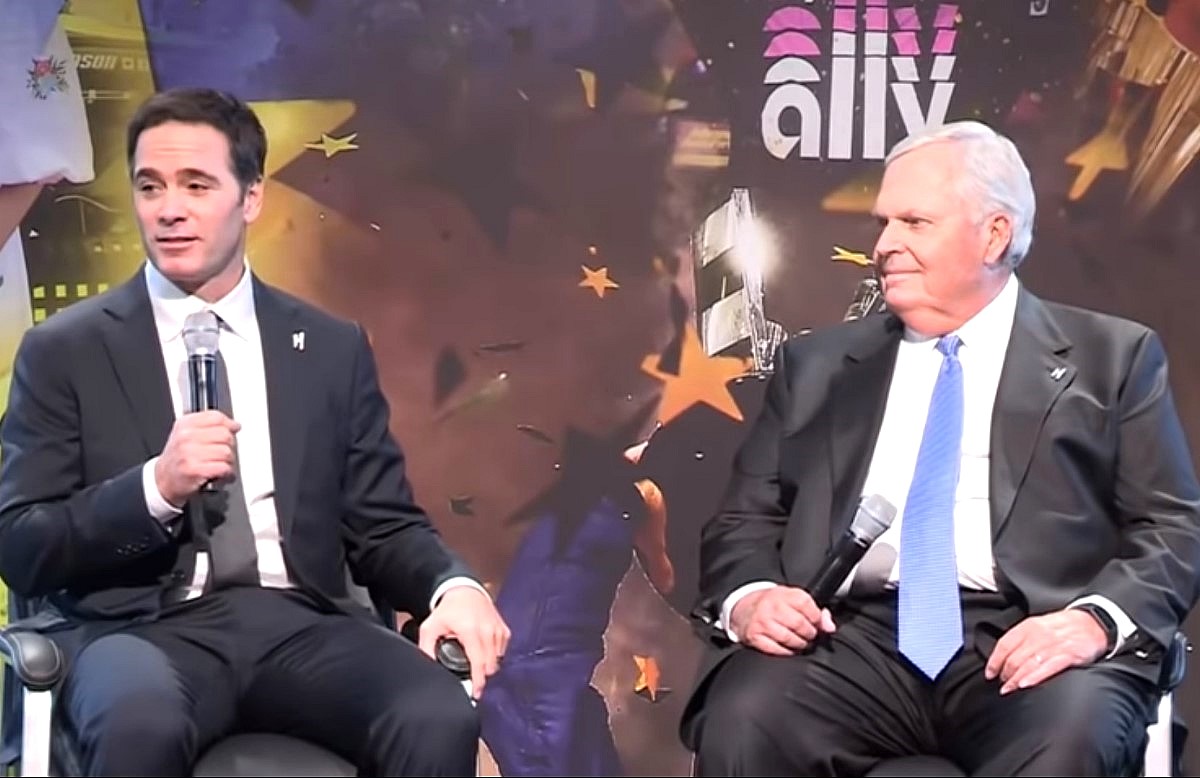 Ally CMO Andrea Brimmer said the company is “bittersweet" about Jimmie Johnson’s forthcoming retirement, but that the financial services brand is looking forward to the “tremendous opportunity" of being the sponsor in his final season. Ally is the full-season sponsor of Hendrick Motorpsorts’ No. 48 driven by Johnson, the seven-time NASCAR Cup Series champion who announced this week that next season will be his last in a full-time capacity. Brimmer said that Johnson and team Owner Rick Hendrick called to inform her of the news on Tuesday, one day before the public announcement, and that she understood the decision given Johnson has raced for nearly two decades in a sport with a 10-month season.

The company signed an extension with HMS through ’23 in a deal announced last month, and Brimmer said Ally signed the extension knowing “that regardless of whether he was the driver or not, we love the results we get from the sponsorship." She anticipates starting to look for a replacement driver in the spring, and also anticipates striking some sort of endorsement relationship with Johnson after he retires. Brimmer: “For us, the attention (Johnson’s final season) is going to bring to the brand is immeasureable, so from that sponsorship standpoint, it’s going to be a huge year for us." Adam Stern/SBD