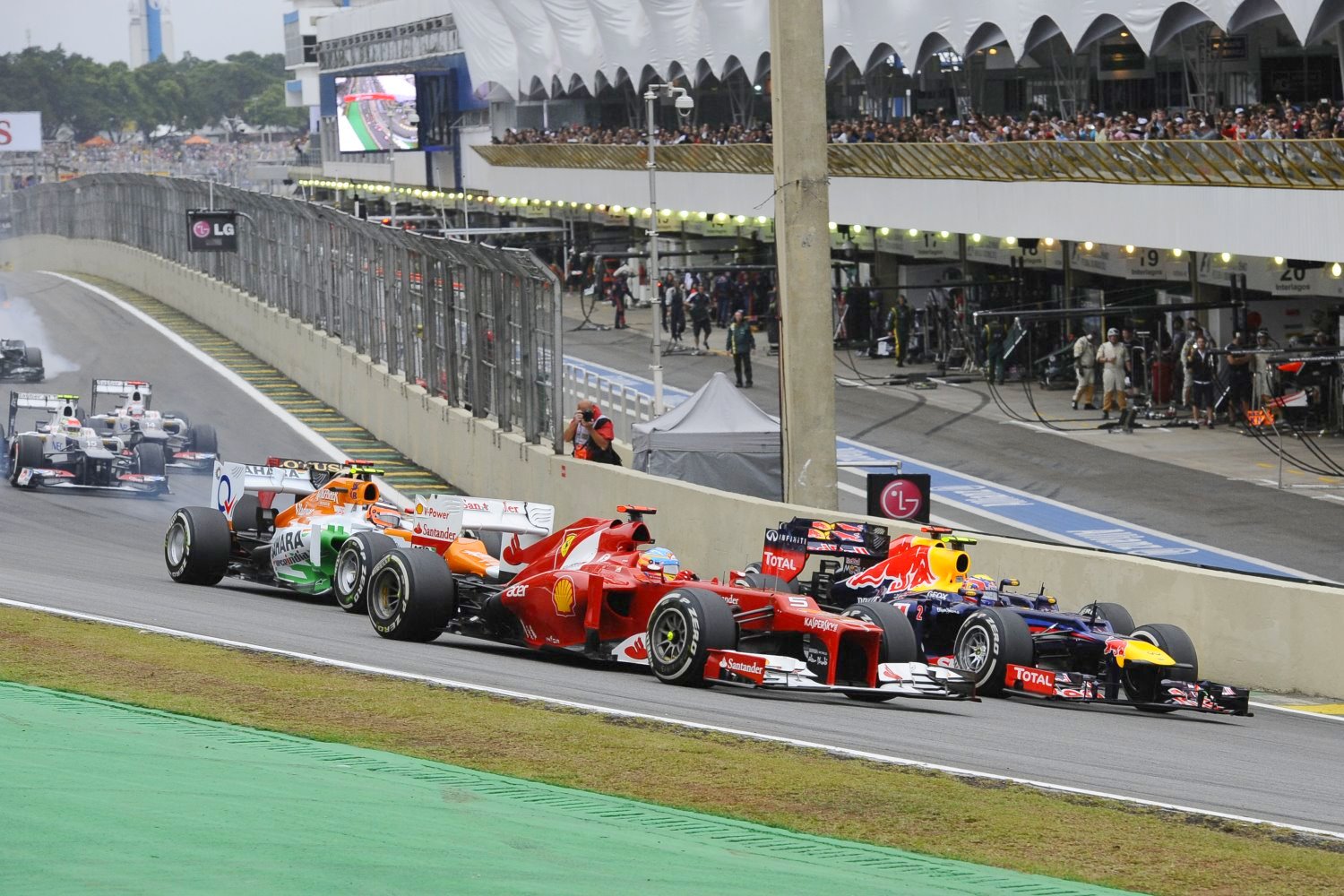 (GMM) Bernie Ecclestone says it is still possible F1 could be set to lose the popular and traditional Brazilian grand prix.

Recently, the former F1 supremo revealed he had been put in charge of staging talks with Brazilian officials about rescuing the embattled race at Interlagos.

"Chase (Carey) asked that when I went to Brazil, 'Would I speak to the president about the race', which I had done before," Ecclestone told Brazil's UOL Esporte.

"But it seemed pretty obvious to me that he had several other things to worry about than formula one. So we went to the mayor of Sao Paulo, but he does not want to spend a single dollar — he wants to sell the circuit," the Briton added.

Indeed, Ecclestone was subsequently linked with a potential bid to personally buy Interlagos.

"He (the mayor) asked me if I would be interested. We can get him to agree that when the sale happens, whoever buys it will have to keep the formula one circuit.

"Then it's a case of finding an organizer for the race, which is a bit more difficult," he explained.

"So I think that if we can't do anything, we will lose it, for sure."

However, UOL reports that Interlagos race promoter Tamas Rohonyi was in Paris this week for contract talks with the FIA.