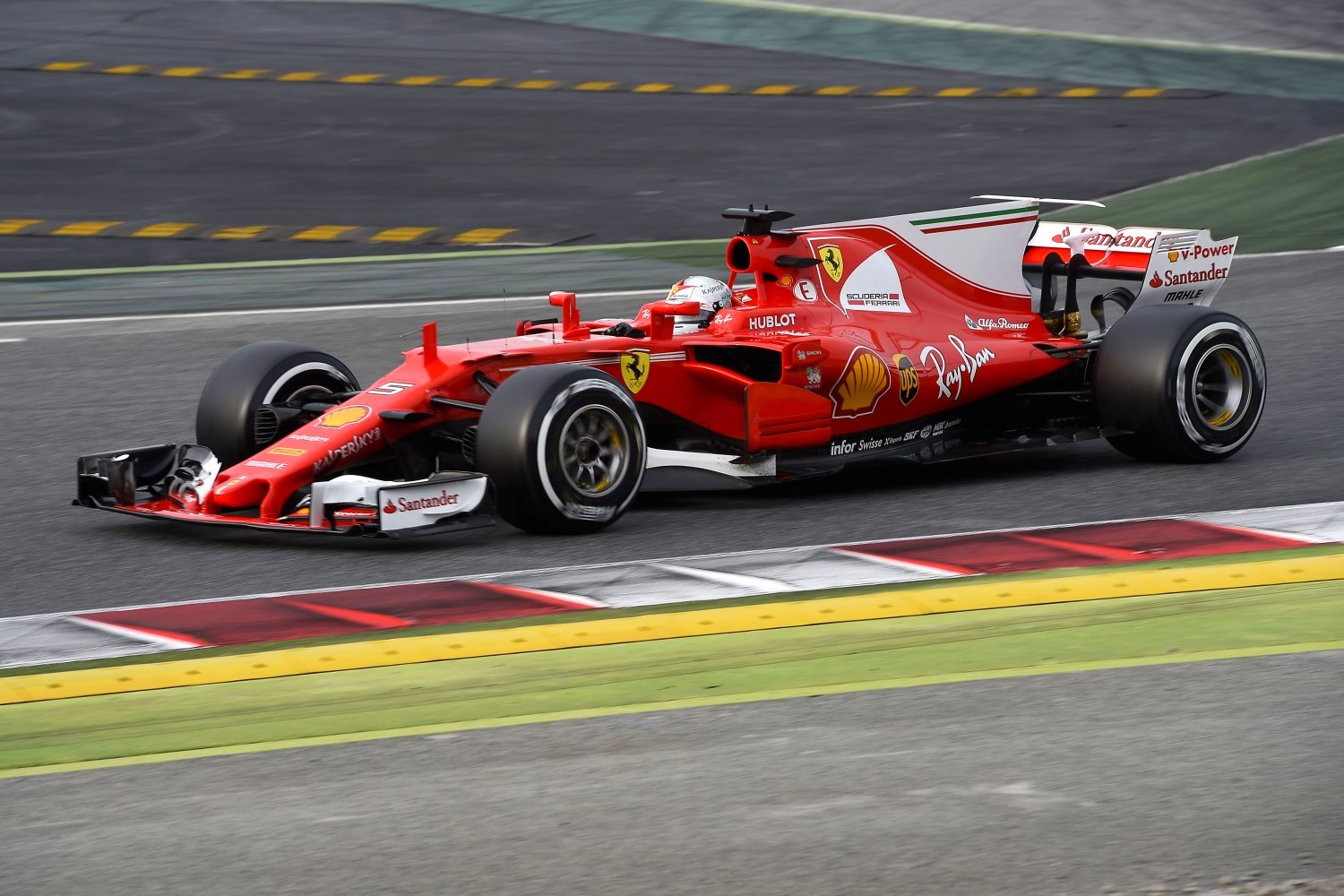 "With the new cars and new rules, we need to see how they perform and what effect that has," he said in a YouTube interview for Formula1.com.

"I think it is exciting season for the new philosophy, the new ideas.

"As a racing car, it looks more exciting. The general proportions of the car are better.

"They're much faster; pretty impressive performance. The drivers I have spoken to tell me they are physically challenging, which is what was wanted.

"As always with new regulations, there are a few little hiccups. We've got the unpopular shark's fin on the back and I think in time we need to address those.

"Part of the objective of the new rules was to produce more exciting-looking cars, so we don't want to spoil it with peripheral bits that take away from that. But that's normal with new regs."

As for the T-wings, he added: "Those are all the consequences of new regulations, and are not intended. So I think all the unintended consequences, over time, we need to iron out. And get the things looking a bit more pure."