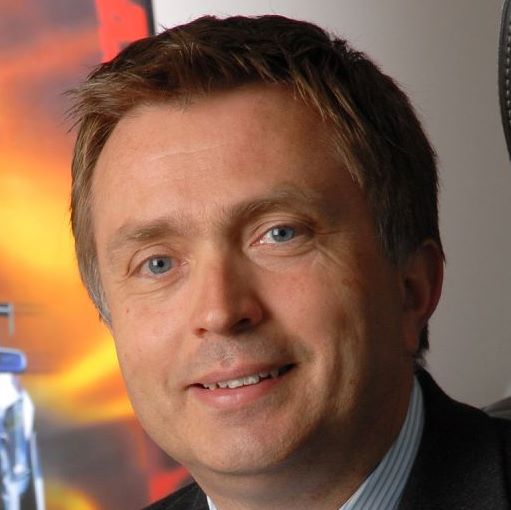 UPDATE This rumor is upgraded to 'fact' today. McLaren has now confirmed the departure of Jost Capito.

Just four months after he started work, it emerged before Christmas that the 58-year-old German – who had left VW to be McLaren's new CEO – was in fact now leaving McLaren.

The news came amid a period of upheaval for the beleaguered British team, whose supremo Ron Dennis was ousted at the end of a bitter shareholders dispute.

Indeed, it has emerged that McLaren will drop the iconic "MP4" – which for decades had referred to Dennis' 'Project 4' organisation – from its car name for 2017.

And now, Italy's Corriere della Sera confirms that Capito has in fact left the team.

A team spokesman told GMM: "Regrettably, we have not been able to find common ground with Jost with regard to what is and will be needed to make the team successful again.

"As a result, we have agreed that he will leave McLaren Racing and will now consider other opportunities. We wish him success in his future endeavors." (GMM)

Capito left Volkswagen's rally program to return to F1, but it is believed the departure of McLaren supremo Ron Dennis has now triggered the sudden exit of the German as well.

A spokesman for the Honda-powered team, which recently recruited F1 marketing guru Zak Brown to be executive director, would not comment.

12/19/16 McLaren Racing chief executive officer Jost Capito is set to leave the team after just four months in the job, according to multiple reports.

Capito was originally hired by Ron Dennis, but the former McLaren chairman and chief executive lost control of the company in November and was placed on leave until his contract expires in January. Since then, American businessman Zak Brown has been brought in as executive director, with the company currently being run by executive committee.

The BBC reports Capito "is still an employee but is no longer working day-to-day for the company."

Management restructuring is ongoing at McLaren, with Zak Brown and Jonathan Neale to jointly lead, while racing director Eric Boullier will report to both men.