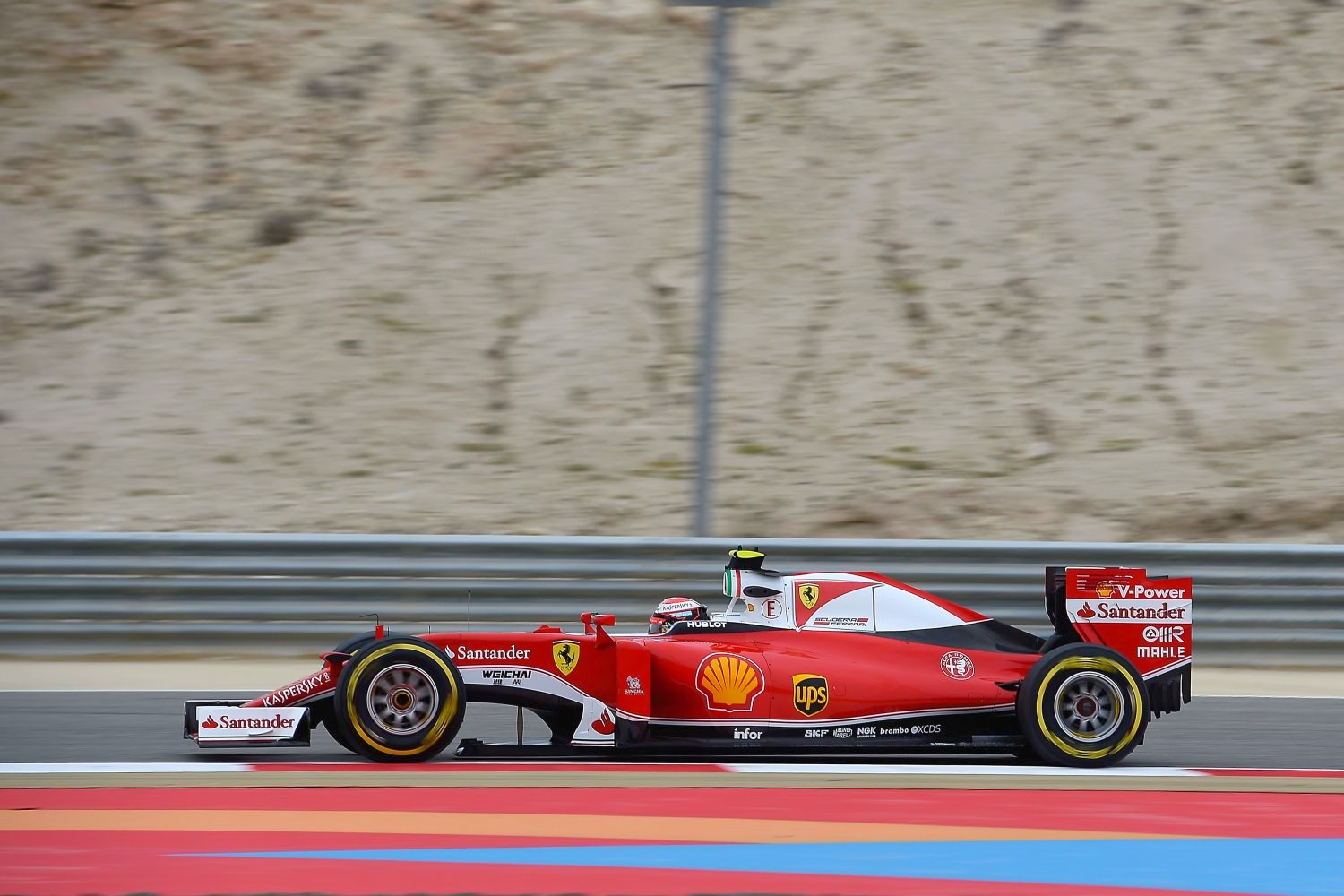 UPDATE (GMM) F1 must be prepared to call Ferrari's bluff in pursuit of a fairer income distribution system for the teams.

That is the claim of former F1 driver Christian Danner, referring to reports new owner Liberty Media intends to take away Ferrari's huge $100 million bonus payments in the future.

Ferrari is yet to comment, but during an interview with Germany's motorsport-magazin.com, Danner was told it is likely the great Italian marque will threaten to quit formula one.

"Then they should go," Danner responded.

"You would have to say 'If you don't want to be on the stage that built you, then go to Le Mans, where no one will watch'."

However, Danner said that Ferrari will probably not be alone in fighting back against moves to more evenly distribute F1's income among all the teams.

"Ferrari will threaten to quit, Mercedes will talk about its history and Renault will say there will not be enough engines without them — and so on," he said.

"Everyone will apply every possible means of pressure and try to use it for their own benefit."

01/23/17 (GMM) F1's new owner Liberty Media has indicated it is serious about taking away the $100 million bonus received by Ferrari each year.

Christian Sylt, an F1 business journalist, wrote in Forbes that the extra money received by the fabled Italian team on the basis of its status and history is double that given to Manor, which could collapse prior to the 2017 season.

"Thinking about balancing the team payments, so they're a little more balanced and creates more fairness, has to be weighed – in Ferrari's mind, I would expect – by the fact that creating a great platform helps our sponsorship revenue, too, so there's give-and-take," he said.

Maffei suggested that Ferrari has sufficient "enormous sponsorship revenue" to rely upon instead.

01/21/17 Formula 1’s future owners Liberty Media have dropped a hint that the sport’s prize money structure could change – and that Ferrari may have to lose the financial privileges it has previously enjoyed writes Jonathan Noble of Motorsport.com.

With Liberty hoping to complete its takeover over F1 later this month, the focus is now shifting to how it will shake up the sport in a bid to ramp up its popularity and increase its revenues.

One idea being considered is for there to be a much fairer distribution of F1’s commercial revenues, which could mean the end of historic payments that have gone to older teams.

Ferrari, for example, receives more than $90 million just for being a part of F1 – a figure that is more than double that outfits like Manor and Sauber get.

Liberty’s chief executive Greg Maffei has now suggested that the time has come for the uneven distribution to end – and that Ferrari should think about accepting such a change because there will be benefits that come from a more competitive F1 through increased sponsorship revenues.

“If you’re Ferrari, you have enormous sponsorship revenue that goes directly to you," Maffei was quoted as saying by Forbes. “That’s going to be impacted more positively by great races.

“So thinking about balancing the team payments, so they’re a little more balanced and creates more fairness, has to be weighed, in Ferrari’s mind, I would expect, by the fact that creating a great platform helps our sponsorship revenue, too, so there’s give-and-take." Jonathan Noble/Motorsport.com