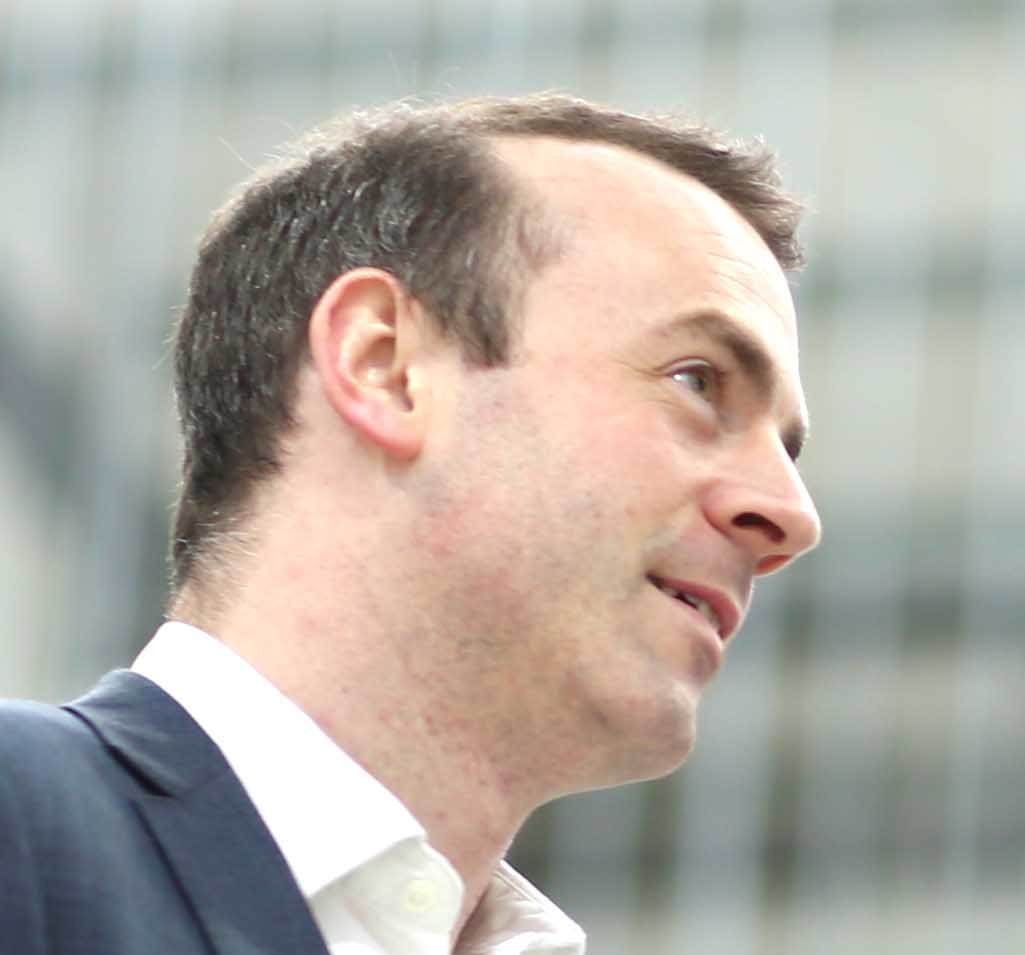 UPDATE This rumor is upgraded to 'fact' today. Manor Racing has shuttered it's Formula One program after failing to find a buyer and will not compete during the 2017 Formula One World Championship season.

Manor went into administration earlier this month when the team failed to find a needed financial investment to keep the doors open.

FRP Advisory, the company that was appointed the administrators of the team, issued a statement on Friday regarding the future of the team.

"During recent months, the senior management team have worked tirelessly to bring new investment to the team to secure its long-term future, but regrettably were unable to do so within the time available and were left with no alternative but to place JRSL (Just Racing Services Ltd., operators of Manor Racing) into administration to protect the best interests of the underlying businesses and in order to continue a search for a buyer.

"Since their appointment earlier this month the joint administrators at FRP Advisory have continued to work, with the support of senior management, to try and secure new investment into the business resulting in negotiations with a number of interested parties. During that period funding was secured to ensure payment of all staff salaries until Jan. 31, 2017.

"Regrettably since the appointment of administrators no investment has been secured in the limited time available to continue the group in its present form. With no sustainable operational or financial structure in place to maintain the group as a going concern, the joint administrators have now ceased trading JRSL and unfortunately have had to send all staff home from work today, Friday, Jan. 27.

"While all 212 staff have been paid up to Tuesday, Jan. 31, all but a small handful of staff are expected be made redundant by the end of January."

01/16/17 An offer to buy the Manor Formula 1 team has been made but the bidder requires an answer before Friday, Autosport reports.

Just Racing Services Ltd, the company that operates Manor, went into administration last week after previous talks to find an investor broke down.
It is believed the administrators FRP Advisory LLP are talking to interested parties, one of which has made an offer.

The bidder believes that to ensure the cars can be built and tested on time ahead of the start of the season, a decision on the offer is required before January 20.

If that deadline lapses without confirmation, the bidder could make a revised offer but it is expected to be lower given the reduced time and increased costs required to get the team on the grid.

FRP Advisory LLP declined to comment when approached by Autosport and Manor team principal Stephen Fitzpatrick could not be reached.

The administrators of Just Racing Services Ltd have agreed to pay all staff salaries to the end of January, extending the window to save the team.

The 2017 car is ready to go into production, but parts cannot be produced as the administrators have put a block on spending to protect creditors. Autosport

It was believed the team's doors could close within a week, but reports now suggest administrators FRP have found a way to pay staff until the end of January.

"It means it has a week more than expected to find a buyer before having to consider whether to lay off staff," a BBC media report said.

But a separate report by the Reuters news agency said talks with "interested parties" are already underway.

01/09/17 Geoff Rowley and Phil Armstrong, partners of FRP Advisory, were appointed on Friday 6th January and straight away confirmed that no redundancies were yet planned at Manor. Encouragingly, all staff received their December pay checks. The minnow team's cars are just moving chicanes on the race track. What is the point really?

01/07/17 (GMM) Manor and its administrators have admitted that the F1 team's short-term survival is in doubt.

An FRP spokesman admitted there is now a "very limited window of opportunity" to save Manor prior to the 2017 season.

If not, staff redundancies are also "dependent on whether new investment can be secured".

As for whether Manor will go to Melbourne in March, that depends on "negotiations with interested parties", the spokesman said.

Owner Fitzpatrick is quoted by Germany's Auto Motor und Sport: "We do not want to repeat the past. That is why we decided that we will not start a season that we do not know we can finish."

And Fitzpatrick has said the loss of tenth place to Sauber in the championship standings sealed the team's fate, following confirmation on Friday that the team had entered into administration.

The Banbury-based team had spent much of the season in tenth following Pascal Wehrlein's point-scoring finish in Austria. However during the penultimate race of the season in Brazil, Sauber's Felipe Nasr snatched ninth place to score two points, pushing Manor down to 11th.

That position change cost the team upwards of Â£10 million in prize money and sealed their fate according to Fitzpatrick.

"Today's decision to put the team into administration represents a disappointing end to a two year journey for Manor," he said on Friday.

"When I took over the team in 2015, the challenge was clear; it was imperative that the team finish in 10th place or better in 2016. For much of the season we were on track. But the dramatic race in Brazil ended our hopes of this result and ultimately brought into doubt the team's ability to race in 2017.

"I look back on 2016 with pride in what Manor accomplished in what was the most successful year in the team's history – I would like to thank the team for their constant hard work, determination and passion.

"We made a huge amount of progress on and off track but ultimately it was not enough."

He added that things looked positive in December when investment was agreed with an Asian consortium, but that deal eventually fell through.

"Over much of the last year we have been in discussions with several investor groups, and had finally agreed terms of a sale to an Asian investment consortium in December.

"This would have provided the team with a strong platform for continued growth and development, [but] unfortunately time ran out before they could complete the transaction.

"We resolved in 2015 not to start any season that we did not know for certain we could complete, so we have taken the difficult decision to put the team's operating company into administration."

(GMM) Manor is once again facing the prospect of collapse, according to authoritative British media reports on Friday.

The well-connected Sky News, as well as the BBC, claim that despite owner Stephen Fitzpatrick hinting recently that a new buyer had been found, administrators are in fact set to be appointed as money runs out.

But the BBC cited a source who informed that the team's staff were told of the unfortunate news on Friday morning.

Both reports said UK insolvency experts FRP Advisory, who oversaw Manor's period of administration and near collapse two years ago, would once again be appointed.