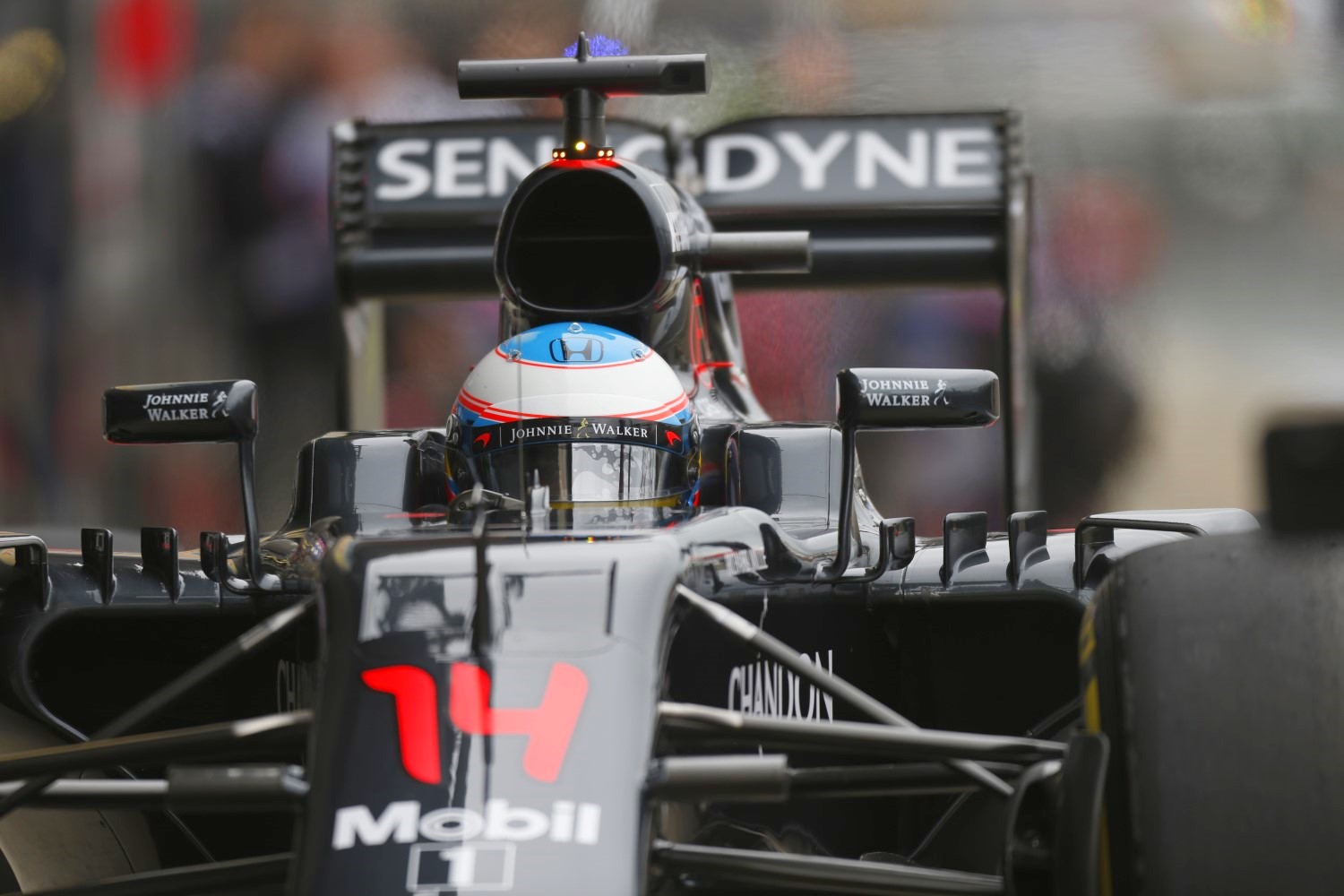 Formula 1 team McLaren could potentially increase its Formula E involvement in the future, Exec Dir Zak Brown said. The American, who joined the British racing team at the end of last season, said Formula E "is one of the most dynamic motorsports" at the moment and as the series grows, so could McLaren's participation.

"We are happy to be participating in Formula E and over time we will review our involvement there and see, if we should get even more involved," he told SBD Global.

Brown did not specify whether an increased involvement would be limited to the technology side or if it could also include entering the series with its own racing team. His comments came after Miami-based digital media company Motorsport Network, which he chairs, acquired a stake in the electric racing series earlier this month.

McLaren, through its McLaren Applied Technology arm, has been involved in Formula E since its inception in '14. Starting with the '18-19 season, McLaren will replace F1 rival Williams as the sole battery supplier of the championship.

For Brown, his dual role at McLaren and Motorsport Network does not represent a conflict of interest.

"McLaren is a technology company, which goes motor racing," he said. "Obviously Formula 1 is our biggest platform, but as new forms and existing forms of motorsports come along we want all motorsports to be successful. It's definitely not a conflict. If anything it's complementary."

As a result of its newly acquired equity stake in the series, Motorsport Network will "ramp up" its Formula E efforts across its media portfolio, Brown said. "With Formula E, content is king," he said.

"It's very innovative and digital savvy, and that's obviously the space we are in. We thought investing in it would give us the ability to bring some unique, proprietary content to the fans over time." Motorsport Network could also be interested in securing Formula E broadcast rights. The company is currently building its OTT platform Motorsport.tv.

"[Formula E has] got some existing agreements in place, so we need to navigate through those," Brown said. "But, over time, absolutely you'll see us get more involved with broadcast, not only Formula E but other motor racing properties as well." Formula E is currently in its third season, with the next race scheduled for Feb. 18 in Buenos Aires. HJ Mai/SportsbusinessDaily.com