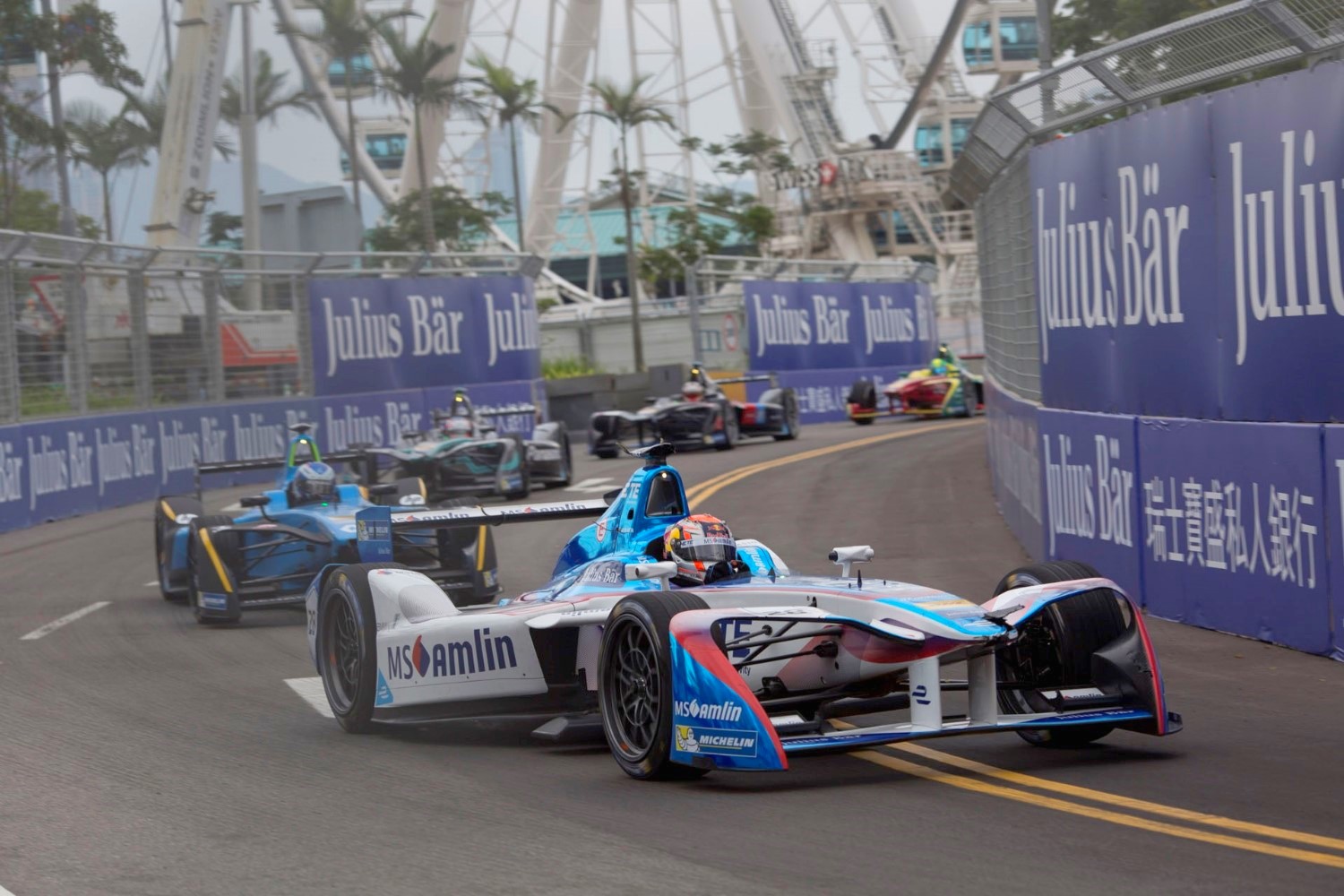 Antonio Felix Da Costa is aiming for the Verizon IndyCar Series and hoping for a seat at Carlin, although his priority for the first half of this season would be his Formula E commitment to Andretti Autosport.

Monteiro told David Malsher of Motorsport.com: "Antonio is contracted to BMW and Formula E with Andretti, obviously, and that’s his main goal and his main program for now.

"Nevertheless, because Formula E, in terms of the calendar, is quite different from other series, there is time for him to do other things. Antonio is obviously keen on single-seaters or prototypes – something fast with a lot power and downforce, et cetera. He’s very much enjoying his Formula E adventure but we both believe that the more you drive competitive cars, the better it is for any driver – the more ready you are for any kind of path your career takes.

"So obviously I am looking for many different opportunities for him, in many different championships, and as long as there are no clashes with BMW and Formula E, basically he’s available. So we are indeed looking at many things and nothing is close to being done, but there are many talks in the U.S., in Asia and in Europe.

"He is very much in demand – which is good! – and so we’re just trying to explore all the options, because there is room for more in his racing schedule in 2017."

Da Costa, who finished third in the 2012 GP3 series and third in the 2013 World Series by Renault championship, has spent the last three seasons racing BMW M4s in DTM. However, he continued his open-wheel racing, not only in Formula E, but by racing for Carlin in the prestigious Macau Formula 3 GP last November; Da Costa won – as he had again for Carlin back in 2012.

This association has led to speculation that he could race for Carlin in IndyCar whether team owner Trevor Carlin decides to expand to the Verizon IndyCar Series this season or holds off until 2018. The other vacancy would be Schmidt Peterson Motorsport, as Mikhail Aleshin’s return to the #7 SPM-Honda is not yet finalized due to uncertainty surrounding SMP Racing’s funding.

However, although there has been indirect contact between Schmidt and Da Costa, the latter is focusing on Carlin.

Said Monteiro: "Both teams require some sponsorship money, and we’re not in position to help there. But Trevor was a very important person in my career – without him I wouldn’t have made it to Formula 1 – and then obviously he’s helped Antonio’s career very much. So if he can help Antonio, I’m sure he’d love to do that but this is a business and Trevor needs the right package.

"But I would love to see Antonio do even a part-time season in IndyCar, because racing in America has a lot of advantages. It’s a great experience, and you learn a lot from that. With a good team, I’m sure he would like it. He’s a big fan of the U.S. and I’ve told him about a lot of great experiences I had while I was racing there." Motorsport.com