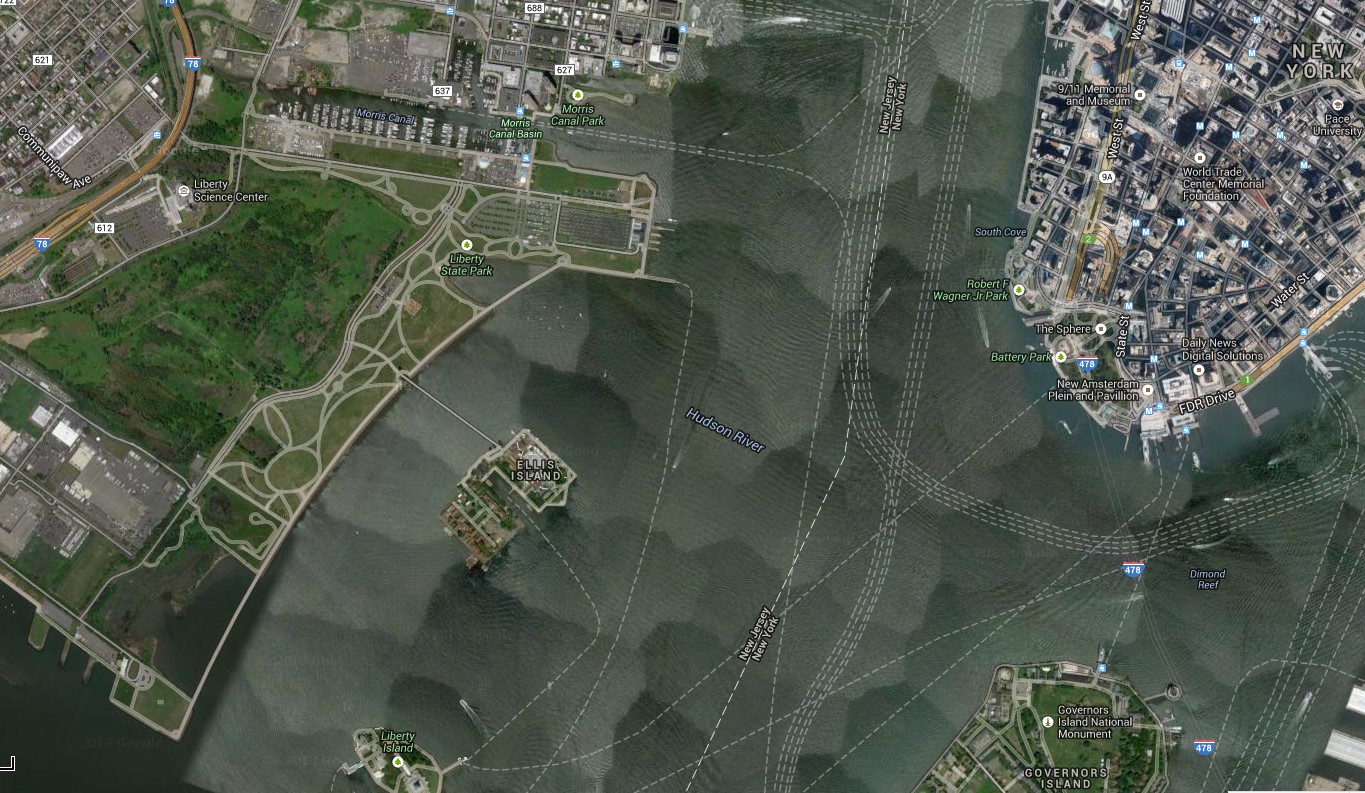 A Formula One Grand Prix race in North Jersey once scheduled to debut in 2013 now won’t start its engines before 2016 at the earliest.

Carl Goldberg, whose Roseland Property owns most of the land that would be used for the 3.2-mile race in Weehawken and West New York, said Thursday there was "no possibility" of a race taking place next year.

Goldberg's comment confirmed a report by Forbes that quoted Bernie Ecclestone, the chief executive of the Formula One racing circuit, as saying that 2016 would be "the soonest" that New Jersey could be added to an F1 calendar that features about 20 races per year all over the world.

"Somebody said to me the other day that New Jersey seem to have got their act together now and that they have got the money and are all in good shape," Ecclestone told Forbes. "Whether or not that is true, I don't know."

Ecclestone did not refer to Weehawken specifically nor to race promoter Leo Hindery, who in the past has been a target of criticism by Ecclestone for supposedly being unable to raise tens of millions of dollars needed to run a high-end race that could attract an audience of more than 100,000.

On Thursday, Hindery said he was still committed.

"Our team is dedicated to bringing the inaugural Grand Prix of America at Port Imperial to the New York-New Jersey region as soon as possible," Hindery said in a statement. “We are currently balancing the sport’s own timing demands with other considerations, like building our road course without tapping any public funds."

The revelation of yet another postponement in the plan to bring open-wheel racing to the Hudson River waterfront comes on the heels of the emergence of a local potential competitor.

Jersey City Mayor Steven Fulop recently said that a F1 auto racing track was part of a $4.6 billion proposal by Boston-based Fireman Capital Partners to build a 95-story casino and hotel complex near Liberty State Park. Fulop expressed reservations about whether he would support the track segment of the development, however.

The initial announcement of plans for the Weehawken race came at a major press conference put on by Governor Christie in 2011 at the Port Imperial ferry terminal. The course would run in a circle along the waterfront as well as on the higher ground of well-traveled Boulevard East, which was to receive a pre-race resurfacing to "table-top smoothness." At that point, the inaugural race was to take place in June 2013.

But a year later, Ecclestone announced the race would be postponed for a year. Hindery blamed in part the environmental permitting requirements of holding an event so close to the Hudson River.

Formula One champion Sebastian Vettel took media members on a high-speed ride along the proposed race course in 2012, but once again the race was postponed.

A spokesperson for Weehawken mayor Richard Turner said he is on vacation and a message left with West New York Mayor Felix Roque was not returned.

In the years since the race was first announced, the Weehawken waterfront has seen a flurry of real-estate development. It is unknown what, if any, obstacles that new construction poses for race planners.

According to Forbes, the Grand Prix of America at Port Imperial, as the New Jersey race is known, is the only event in the 64-year history of Formula One to be dropped from the race calendar more than once. But Ecclestone has long made it known that he greatly desires the opportunity to bring one of the world’s most popular sports to the largest market in the U.S. NorthJersey.com