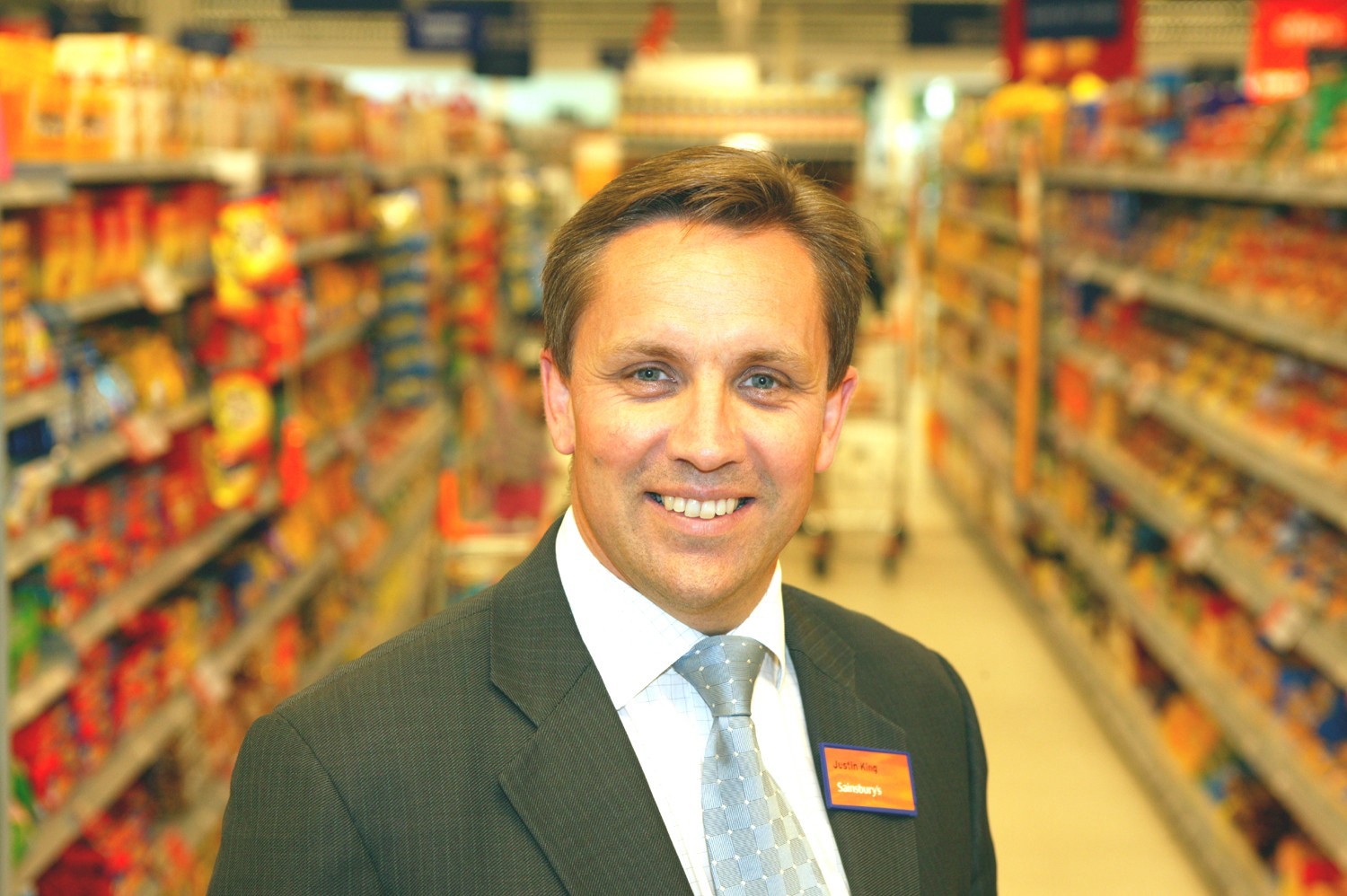 We are upgrading this rumor from 'speculation' to 'strong' today. Is this just a coincidence? We think maybe not given Bernie's pending trial and possible jail time. Shares in Sainsbury's dropped on Wednesday, as the U.K. supermarket chain announced that its CEO Justin King had decided to step down after 10 years at the company. Mike Coupe, who is currently the group's commercial director, will succeed him when he stands down on July, 9.

"This was not an easy decision for me to make, and in truth it will never feel like the right time to leave a company like Sainsbury's," King said in a statement. "I am confident that under Mike's leadership the business will go from strength to strength."

04/07/13 (GMM) Sainsbury's, the UK supermarket giant, has denied rumors it could lose its boss to formula one.

"I've no idea whether the boss of a company like Sainsbury's could do my job," the 82-year-old told the Guardian. "Maybe he could."

A Sainsbury's spokesman has now replied: "This is pure speculation.

"Justin's made his commitment to the business clear and is excited about Sainsbury's long-term prospects for growth. Any discussion of succession is entirely premature."

04/02/13 (GMM) Bernie Ecclestone has failed to deny rumors Justin King, the 51-year-old British boss of supermarket chain Sainsbury's, is being lined up to replace him.

F1's 82-year-old chief executive Ecclestone is embroiled in the Gribkowsky corruption affair, which could see him convicted by German authorities or stepped down by the sport's owners CVC.

According to business journalist Christian Sylt, one name regularly linked with Ecclestone's job is Justin King.

Ecclestone told the Guardian: "I've no idea whether the boss of a company like Sainsbury's could do my job. Maybe he could."

King's son is Jordan King, who this year will race in European Formula 3, reportedly with the backing of five brands with business ties to Sainsbury's.

03/31/13 Bernie Ecclestone has dismissed – but not denied – speculation that Sainsbury's chief executive Justin King could take over his place in the driving seat of Formula One.

King, who has headed the FTSE 100 supermarket chain for nine years, is a motor racing fan and there has been regular speculation that he could be a candidate to take over the wheel of Formula One.

"I've no idea whether the boss of a company like Sainsbury's could do my job. Maybe he could, " said Ecclestone.

King recently drove into a storm of controversy when it came to light that five brands with business ties to Sainsbury's sponsor the racing career of his son Jordan. Last year Jordan King finished second in the Formula Renault Northern European championship and this year will race in European Formula 3, a junior series two steps below Formula One.

King has insisted he has no plans to leave Sainsbury's but the speculation about him joining Formula One has been fuelled by questions over Ecclestone's future.

Ecclestone is 82 and no successor has been formally groomed to take over from him. He is also the subject of an alleged bribery investigation in Germany. Formula One's former chairman, German banker Gerhard Gribkowsky, was found guilty in June last year of receiving $44m in 2006 (then Â£31m) from Ecclestone and his family trust in return for allegedly steering the sale of the sport to current owner, the private equity firm CVC.

German prosecutors believe Ecclestone favored CVC since it had agreed to retain him as Formula One's chief executive. Ecclestone denied this and said Gribkowsky threatened to make false allegations about his tax affairs to HM Revenue & Customs if he did not pay the money.

Ecclestone has not been charged with any wrongdoing and CVC has said it expects his name to be cleared by October. CVC has given Ecclestone its full support and the only sign of succession planning so far has been its hiring of headhunting firm Egon Zehnder. As part of CVC's stalled plan to float Formula One on the Singapore stock exchange last year Egon Zehnder produced a confidential shortlist of potential replacements for Ecclestone but none has been engaged.

This is not the first time that a retailer has been linked with a top job at Formula One. Former Marks & Spencer boss Sir Stuart Rose was tipped to take over as chairman in 2011 after Gribkowsky was arrested. However, he ended up being replaced by CVC co-founder Donald Mackenzie. The Guardian