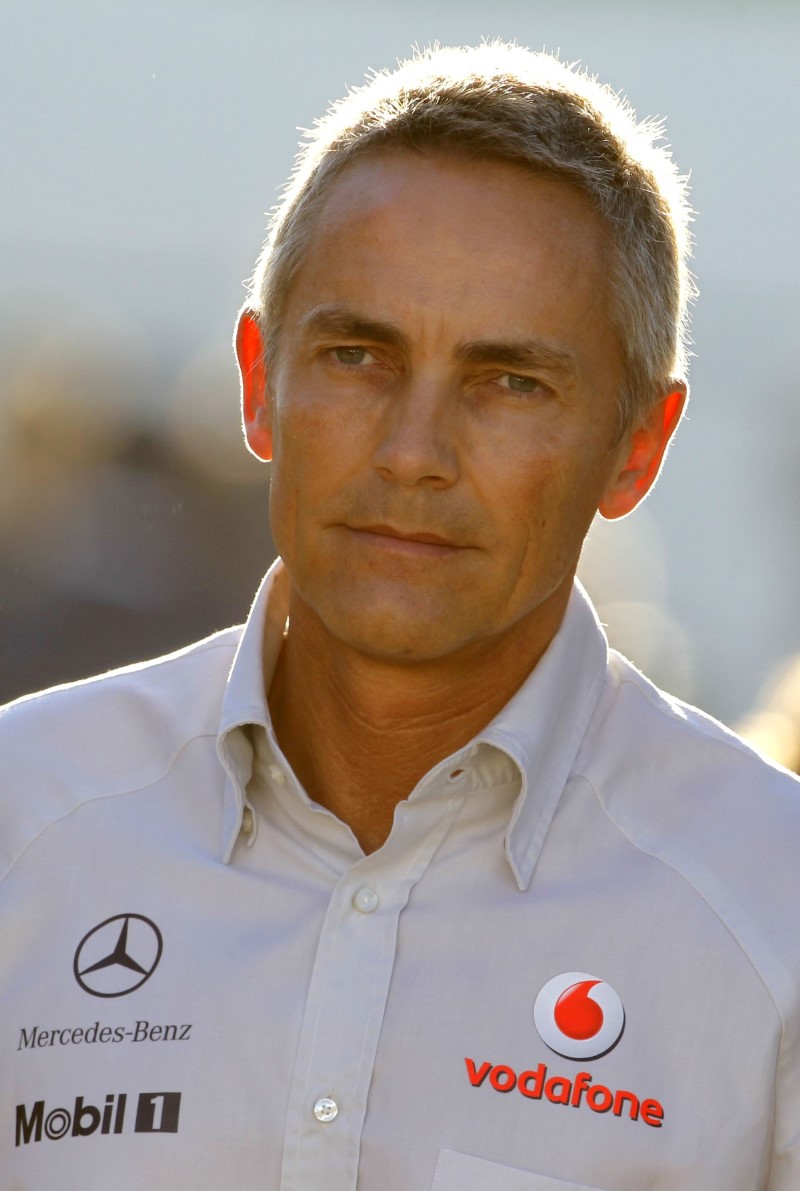 McLaren team principal Martin Whitmarsh is set to remain in place as chairman of the Formula One Teams' Association (FOTA) for 2011, AUTOSPORT reports, with a formal announcement set in the first few weeks of 2011.

Whitmarsh took over the chairmanship from Ferrari's Luca di Montezemolo at the end of last year, with the position originally supposed to be occupied on a rotational position for 12 months.

There had been speculation throughout last year that Mercedes GP's Ross Brawn, Red Bull Racing's Christian Horner and Williams' Adam Parr were in contention to replace Whitmarsh when the time came for a new chairman to be put in place.

When asked by AUTOSPORT in September about the possibility of him becoming chairman, Brawn said: "I have enjoyed my two years as head of the technical group and I think that is enough for anyone. All of us want to put something back into the business that we have all done so well out of, so it is not an ambition of mine for sure.

"Like all the team principals, we have a day job to do as well as the other stuff, but we know how important it is to the business to have an organization like FOTA and I take my hat to first Luca di Montezemolo and now Martin Whitmarsh for giving a direction to FOTA that it needs from its chairman.

"I think theoretically there is a possibility that Martin could continue, which I would be very happy with, but we have to have discussions and see – but it [the chairmanship] is not something that I aspire to."