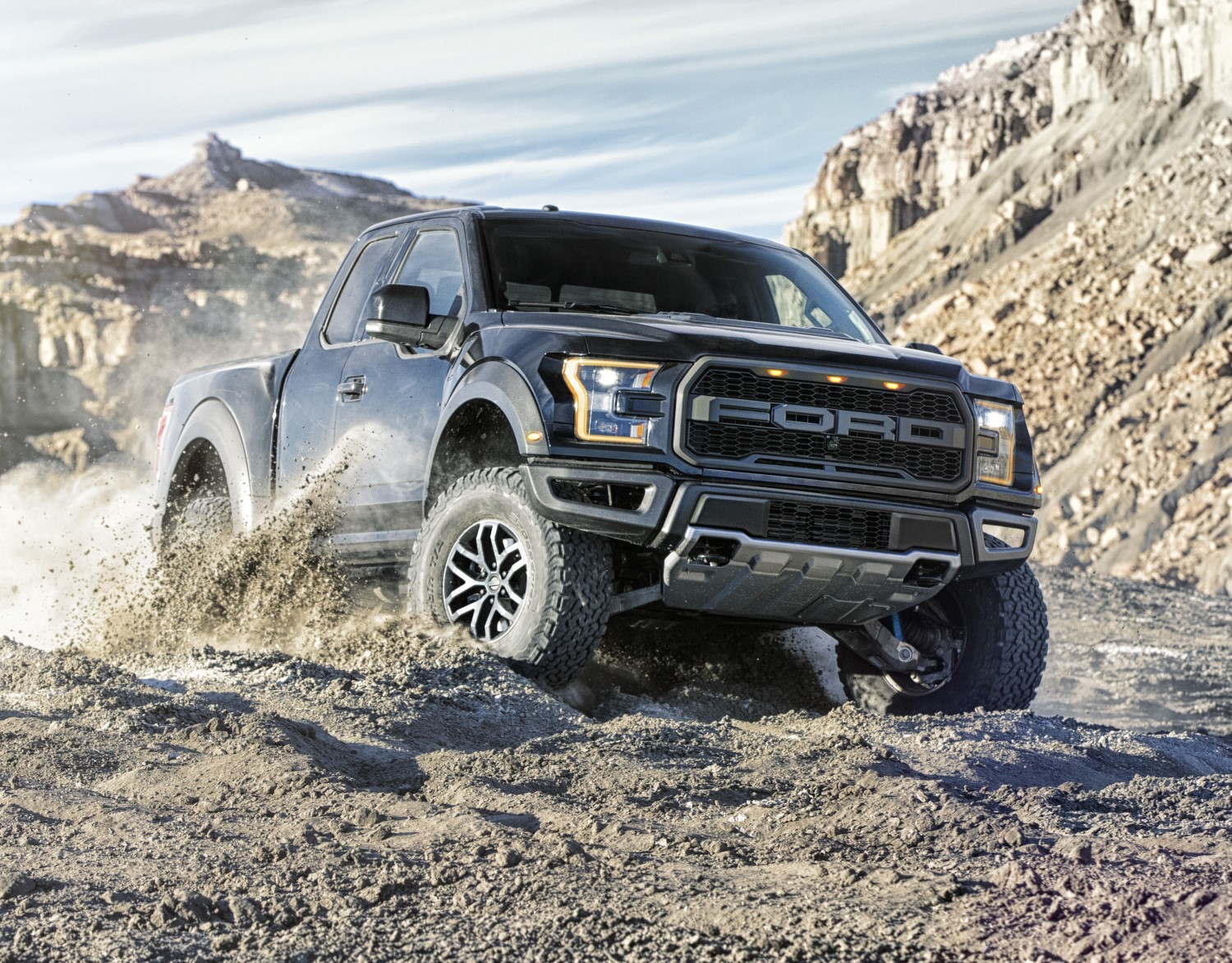 Ford Motor Co. on Wednesday said it will eliminate shifts at assembly plants in Michigan and Kentucky but give all affected workers jobs at other locations nearby.

About 500 workers will move from the Louisville Assembly Plant, which makes the Ford Escape and Lincoln MKC crossovers, to instead make Super Duty pickups and full-size SUVs at the Kentucky Truck Plant, also in Louisville. The Escape plant will go from three shifts to two in the spring.

Around the same time, Ford's plant in Flat Rock, Mich., which makes the Mustang and Lincoln Continental southwest of Detroit, will go from two daily shifts to one. Most of those workers can transfer to the Livonia Transmission Plant, which will gain roughly 500 jobs, about 30 miles away. Another 150 workers will move from Flat Rock to other Ford facilities.

Ford said the moves will allow it to increase production of its profitable Expedition and Lincoln Navigator SUVs by 20 percent at Kentucky Truck. Ford earlier this year said it would build 25 percent more of the SUVs than it originally planned because of high demand.

Livonia Transmission supplies a number of vehicles, including the Ford F-150 and Ford Ranger.

Ford spokeswoman Kelli Felker said the automaker was not anticipating any job losses as all affected workers will transition to another Ford plant.

"Our collectively bargained contract provides for the placement of all members displaced by the shift reduction and, after working with Ford, we are confident that all impacted employees will have the opportunity to work at nearby facilities," UAW Vice President Rory Gamble said in a statement.

The moves come two days after General Motors said it plans to cut about 14,000 jobs by laying off 15 percent of its salaried employees and closing plants in Michigan, Ohio, Maryland and Ontario.

"While I am deeply disturbed at the elimination of a shift in my district, I appreciate Ford’s concern for their employees and their commitment to keeping jobs in the U.S.

"Democrats and Republicans must continue to work together to ensure we have a strong, healthy economy that supports workers, provides good-paying jobs, levels the playing field with strong consistent trade policies, and keeps our country as the world leader in transforming mobility." Autonews