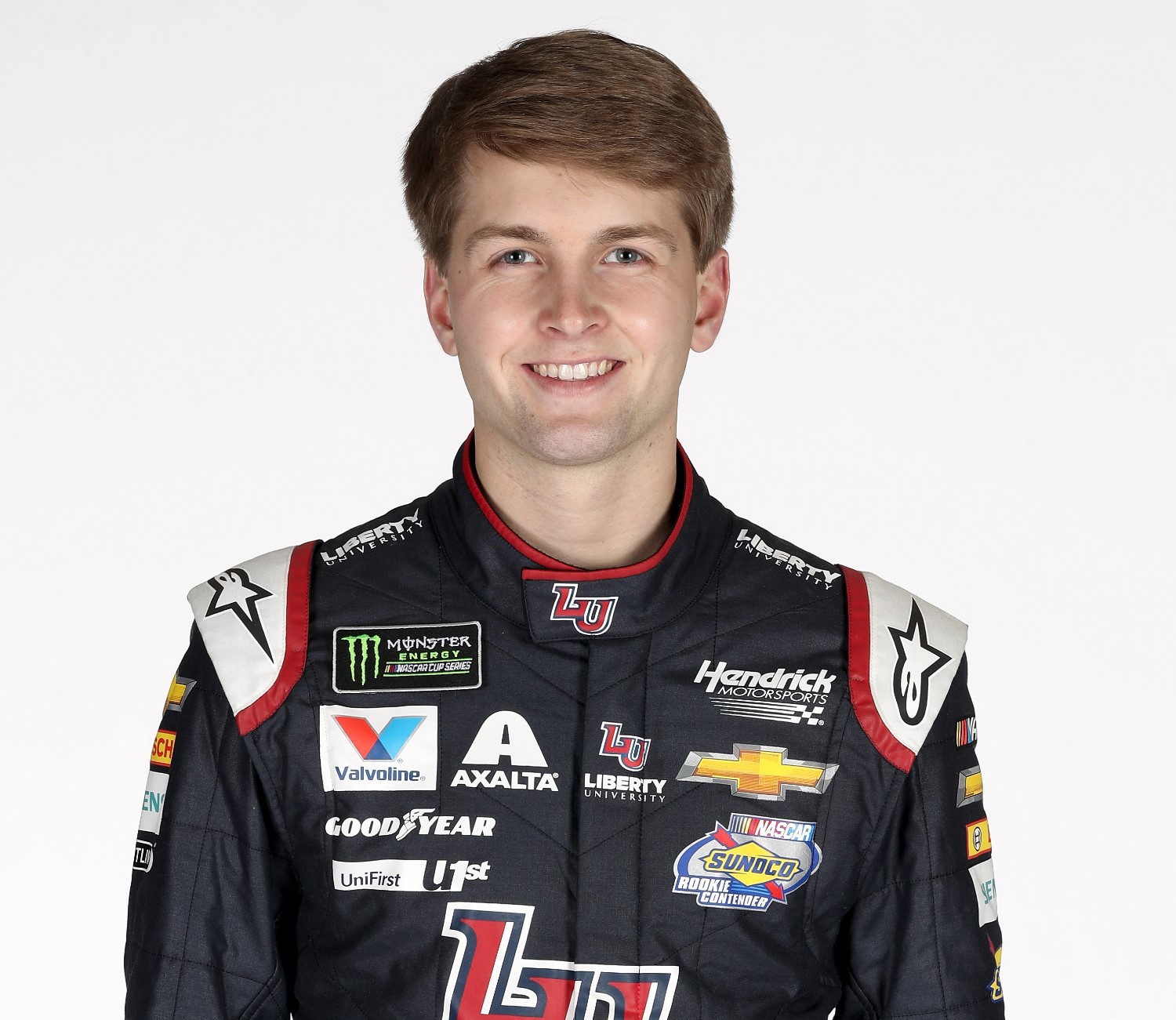 The penalties were identical for both teams: Each crew chief (Mike Shiplett of the No. 42 Chevrolet and Eric Phillips of the No. 18 Toyota) was fined $10,000 and suspended from the next Xfinity Series race. Each team also was assessed with the loss of 10 driver points and 10 owner points.

The No. 18 Toyota, driven by Ryan Preece, finished third.

The No. 42 Chevrolet, driven by John Hunter Nemechek, finished fourth.

The No. 52 Chevrolet, driven by David Starr, finished 28th.