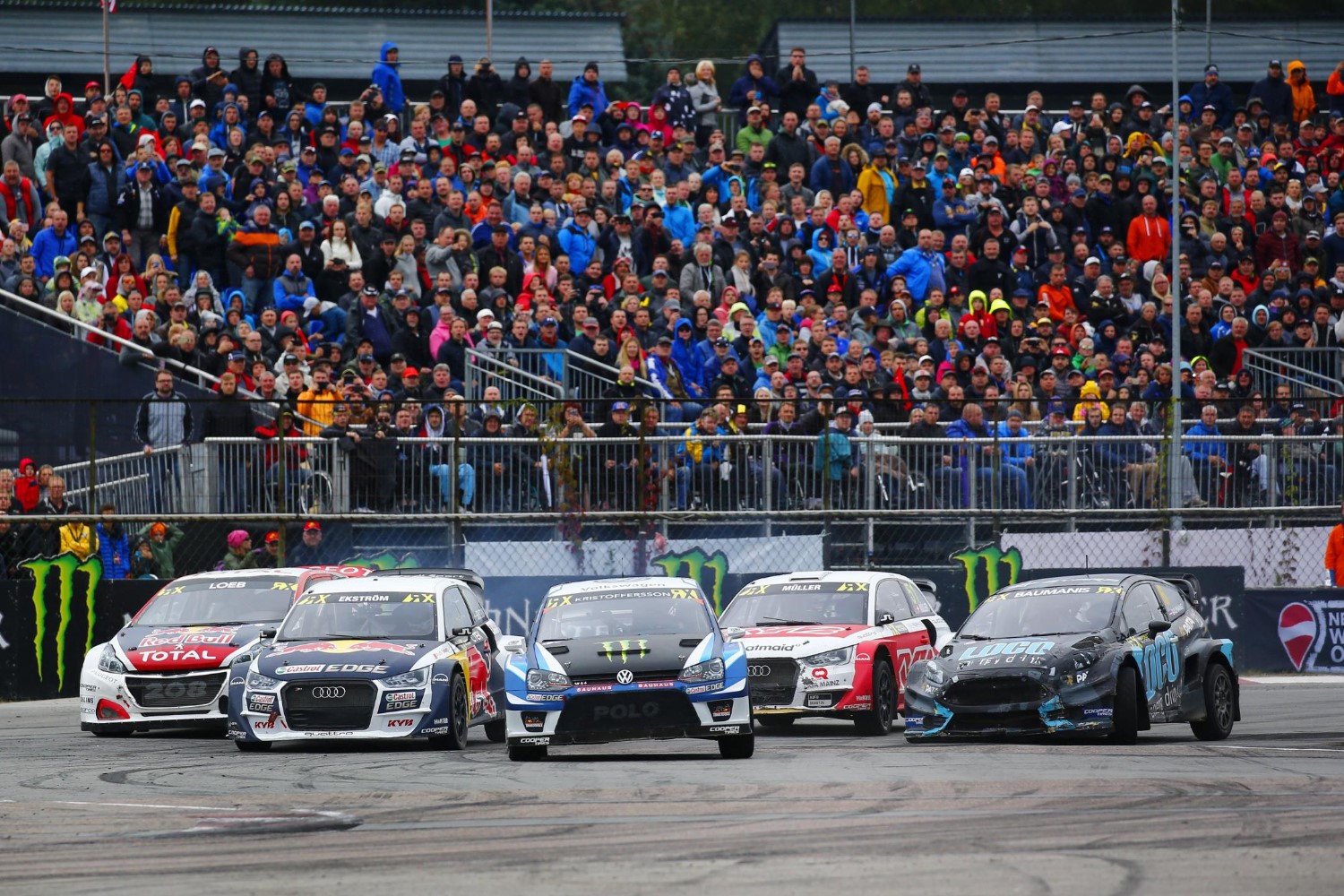 IMG has agreed a multi-year partnership with FloSports to broadcast the 2018 FIA World Rallycross Championship presented by Monster Energy to audiences in the United States on FloRacing.com.

The deal provides FloRacing with exclusive rights in the USA to broadcast each World RX race in the series, with coverage kicking off on April 14-15 at the World RX of Catalunya-Barcelona and continuing through to the season-ending World RX of South Africa in Cape Town on November 24-25.

Mark Floreani, FloSports Chief Operating Officer, commented: “The FIA World Rallycross Championship is one of the largest and most elite racing series in the world. The races ignite fans, and attract a mass following in the racing community. With events spanning the globe, we’re looking forward to bringing the fervor of World RX to fans in the United States and providing an unmatched level of coverage and content for fans all around."

World RX Managing Director for IMG Paul Bellamy, added: “We’re delighted to be partnering with FloSports to live stream the World Rallycross Championship to US audiences in 2018. Ahead of the first-ever World RX of USA at Circuit of The Americas, this is a great opportunity for new fans to discover what Rallycross is all about."

To access live and on-demand coverage of the 2018 FIA World Rallycross Championship races throughout the year, users must sign up to become a monthly or annual PRO subscriber on FloRacing.com. Both subscriptions unlock access to premium content across the entire FloSports network. Watch the action across all screens by downloading the FloSports app on iOS, Roku, or Apple TV 4.