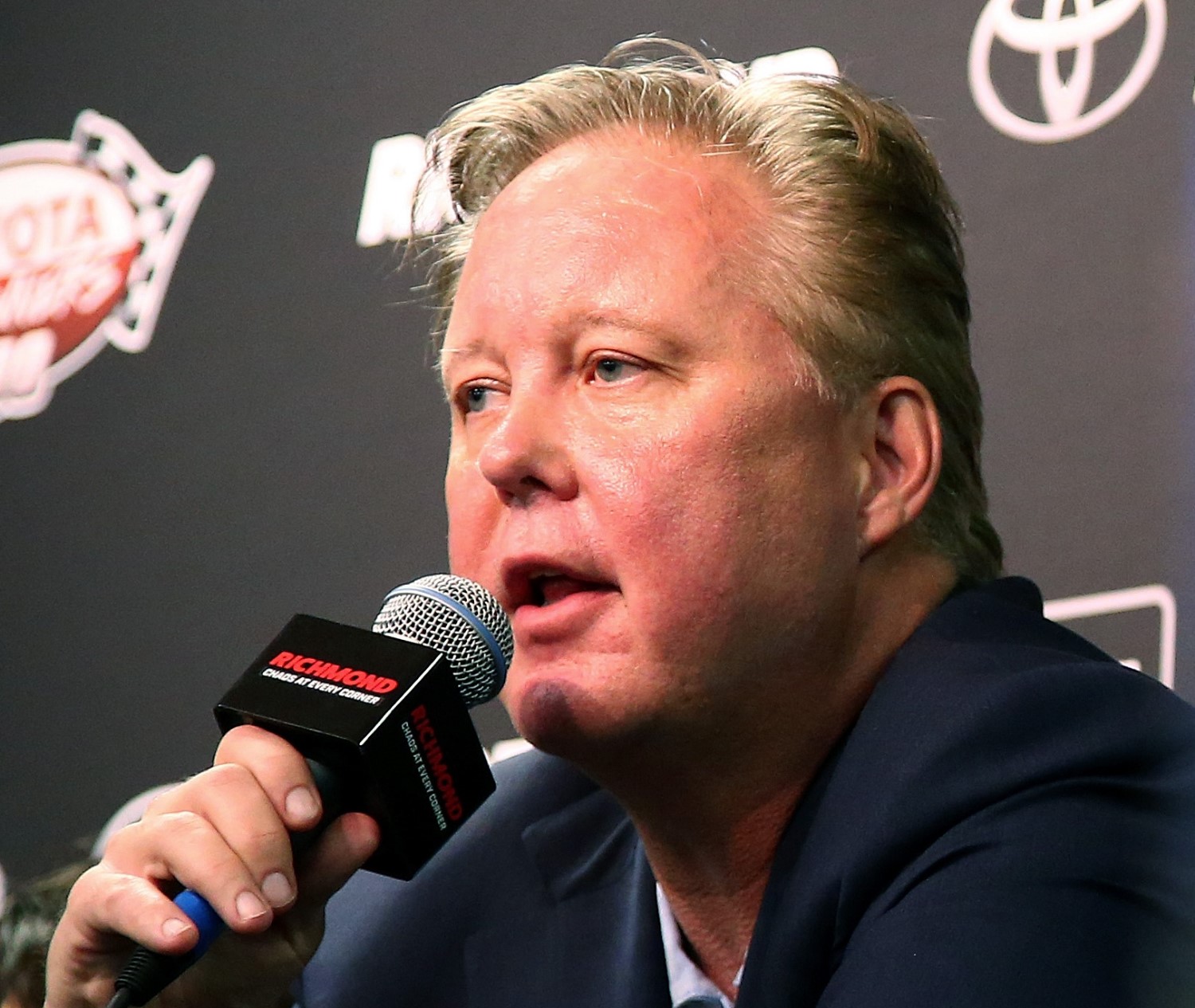 That is down 21% from 5.923 million viewers last year, when the final ran 30 minutes later into primetime. Austin Karp/SBD